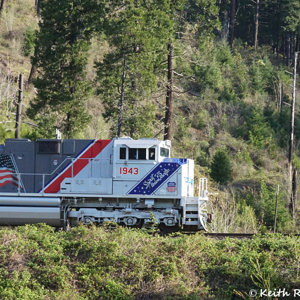 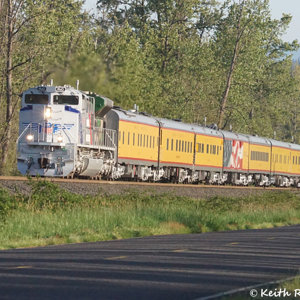 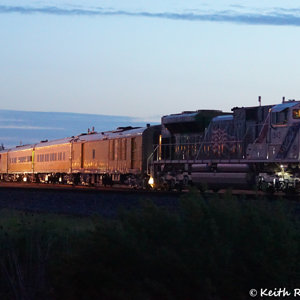 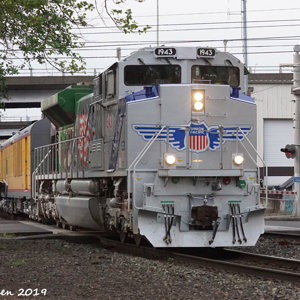 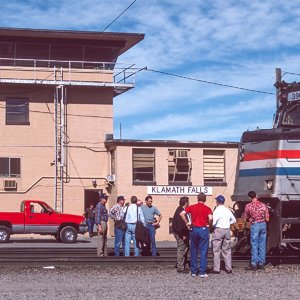 Well, Look at that! 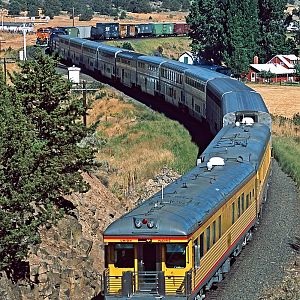 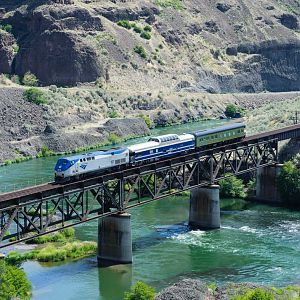 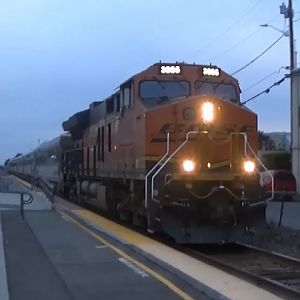 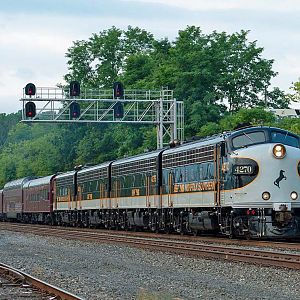 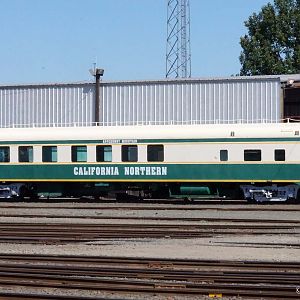 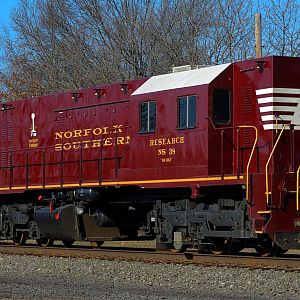 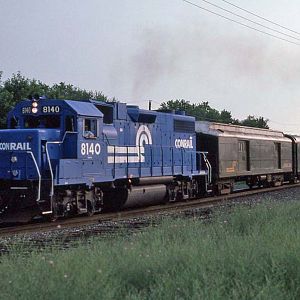 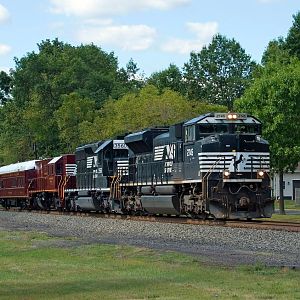 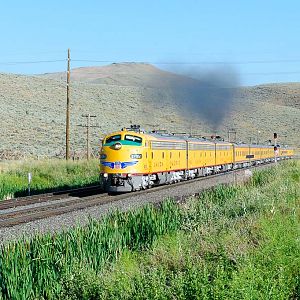 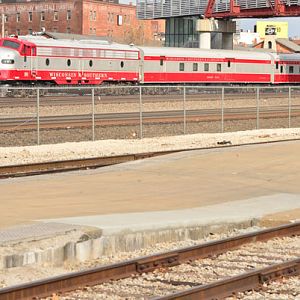 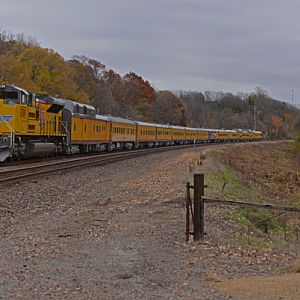 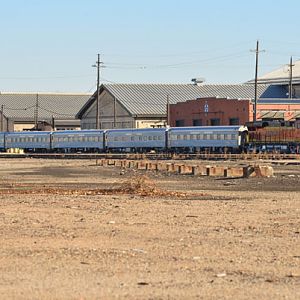 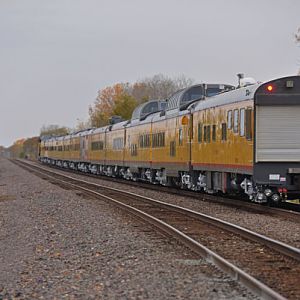 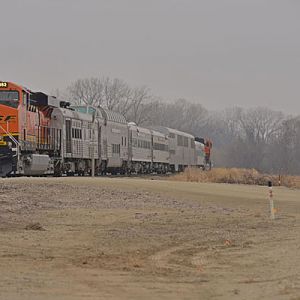 Heading home for the Holidays 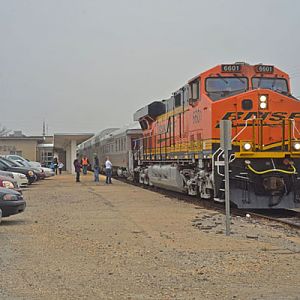 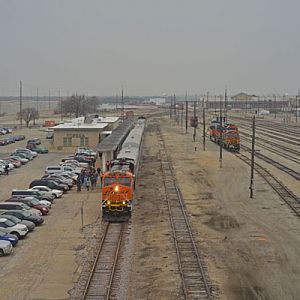 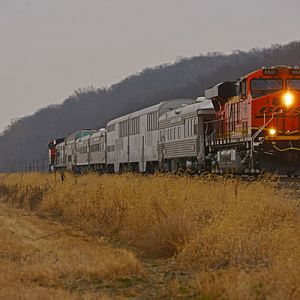 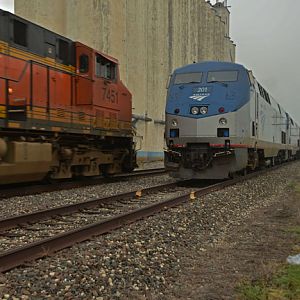 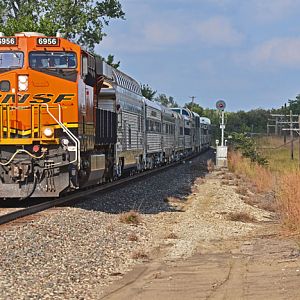