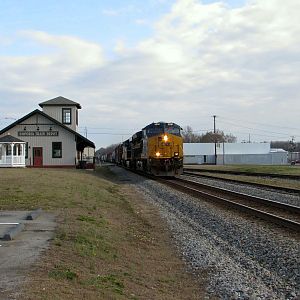 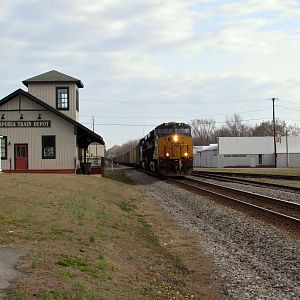 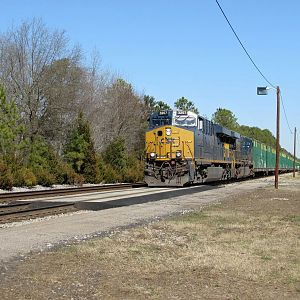 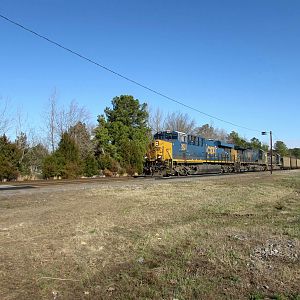 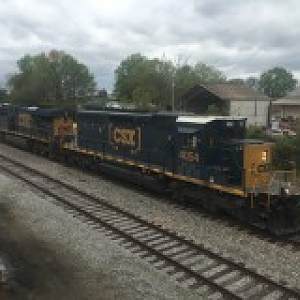 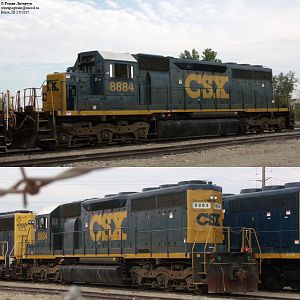 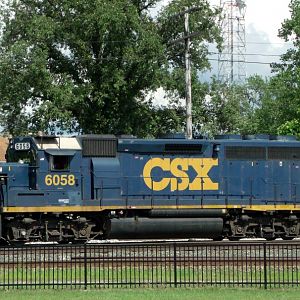 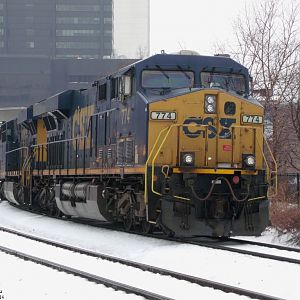 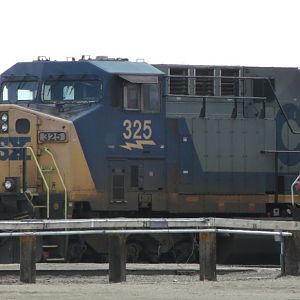 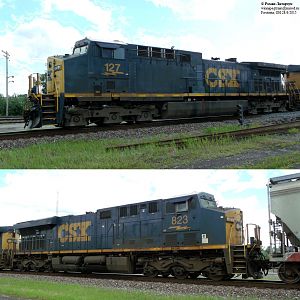 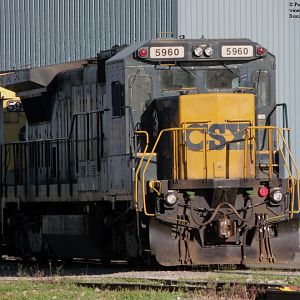 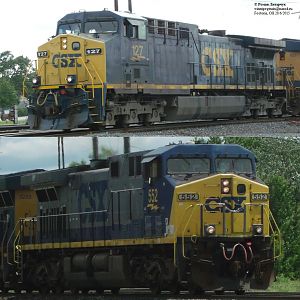 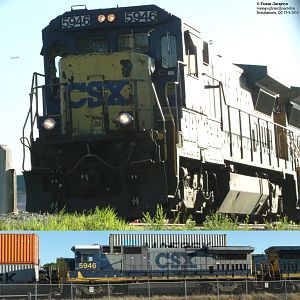 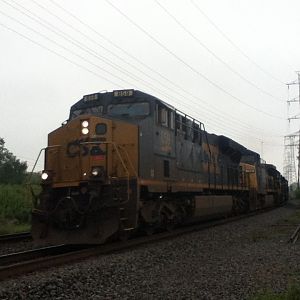 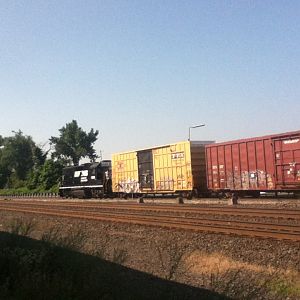 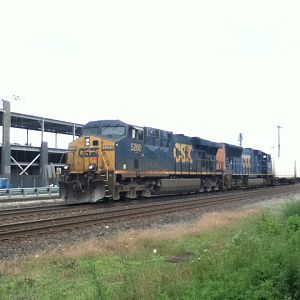 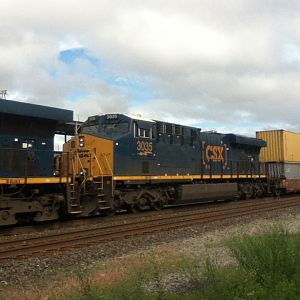 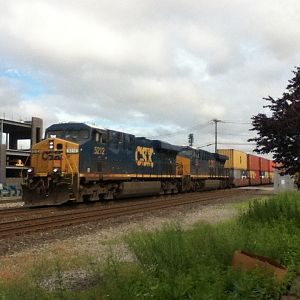 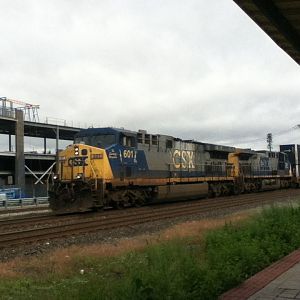 The Spirit of Waycross 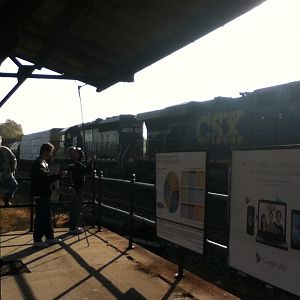 Sunshine and the Lehigh line 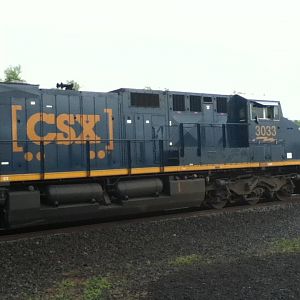 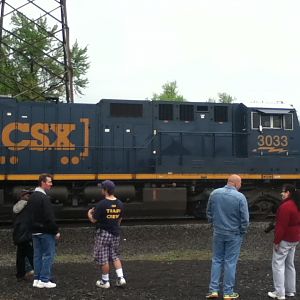 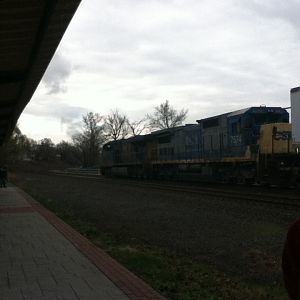 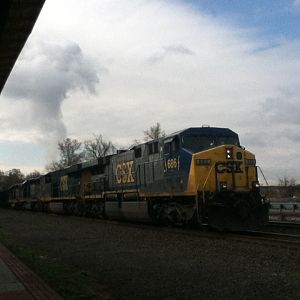