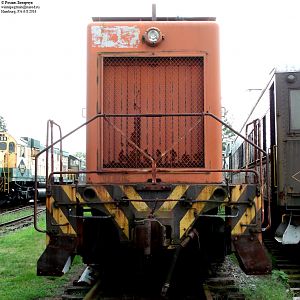 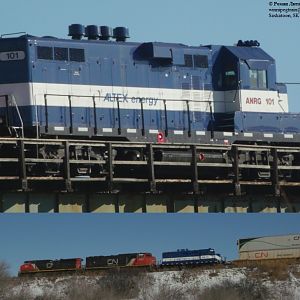 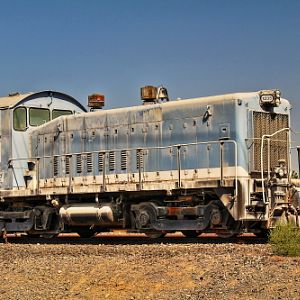 sitting on a siding 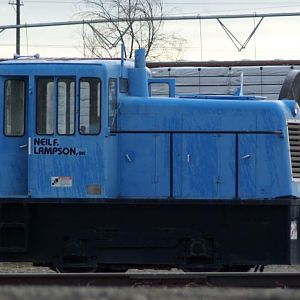 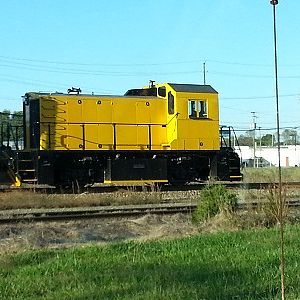 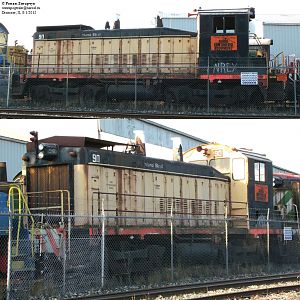 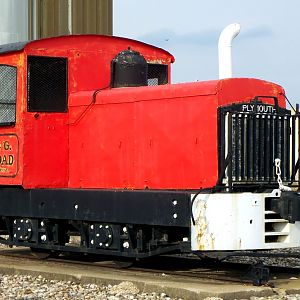 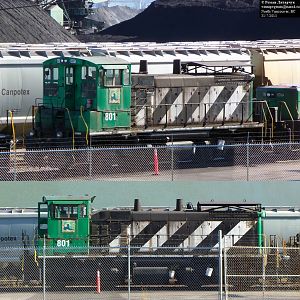 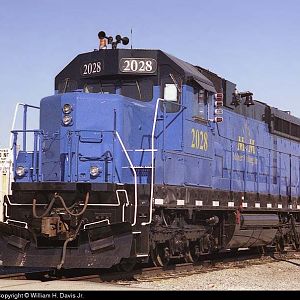 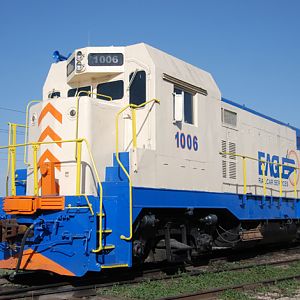 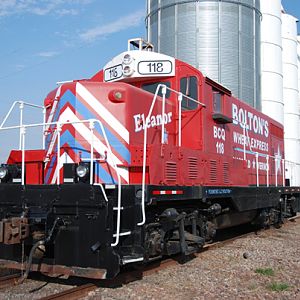 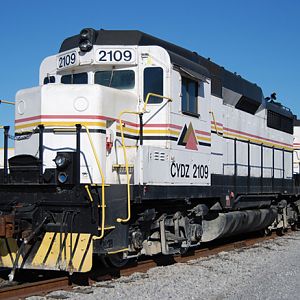 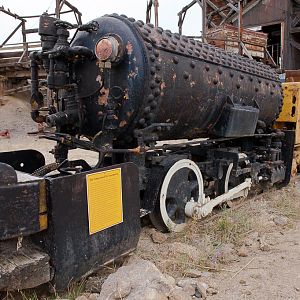 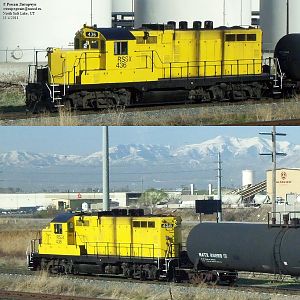 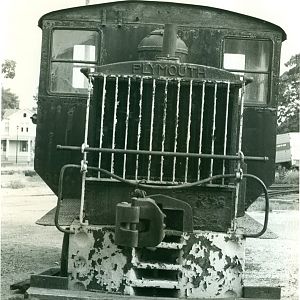 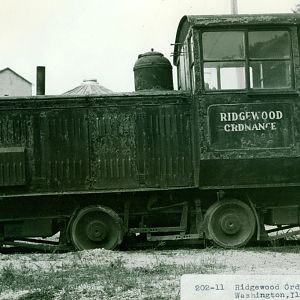 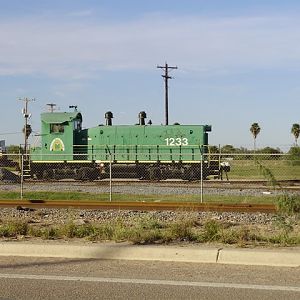 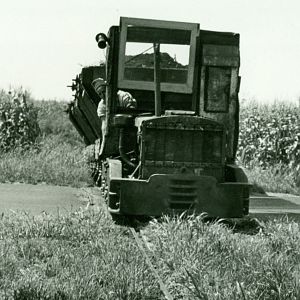