Passenger trains outside of North America 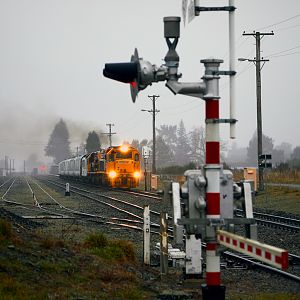 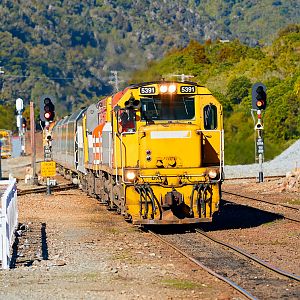 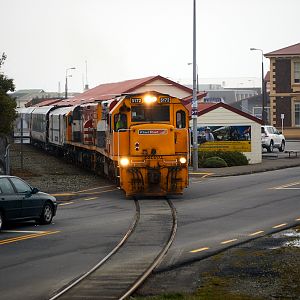 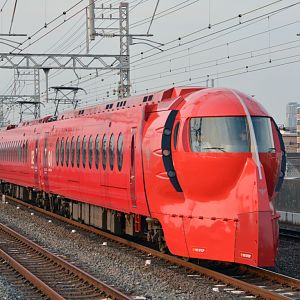 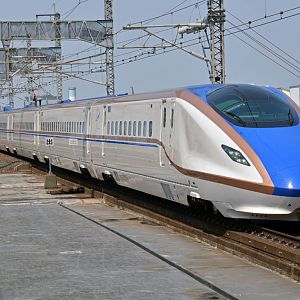 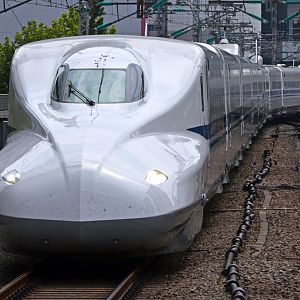 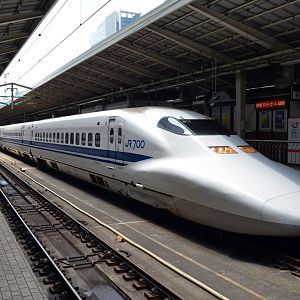 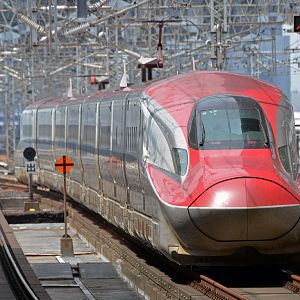 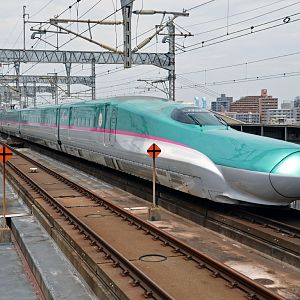 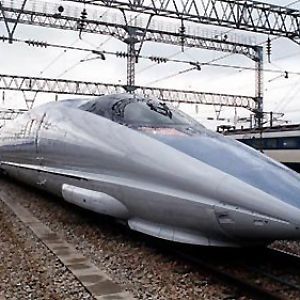 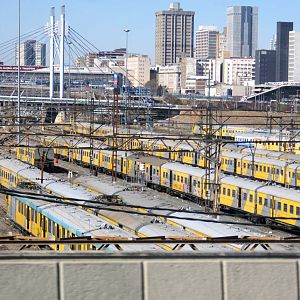 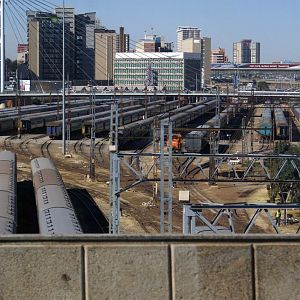 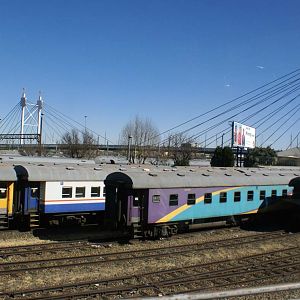 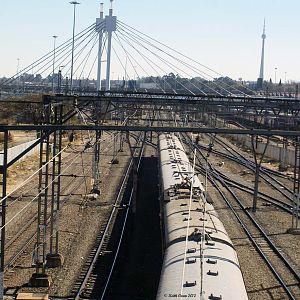 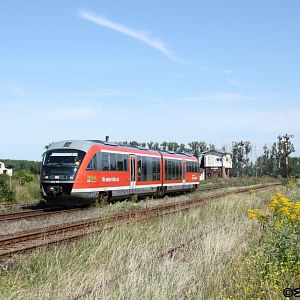 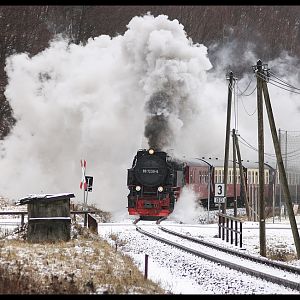 The first hurdle is done 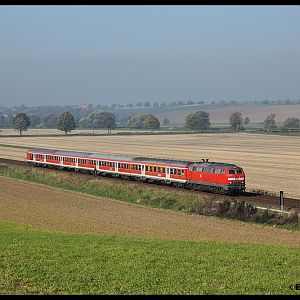 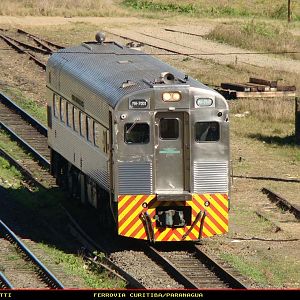 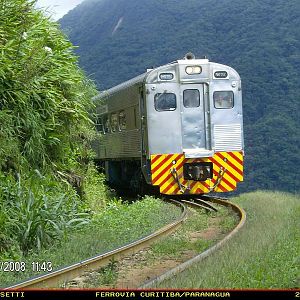 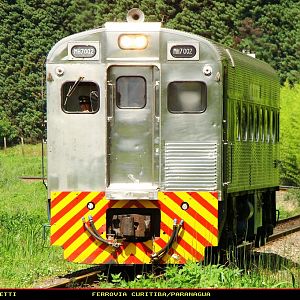 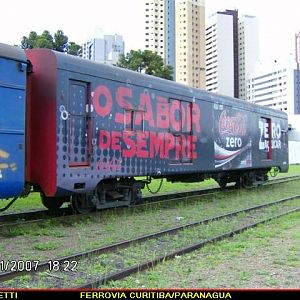 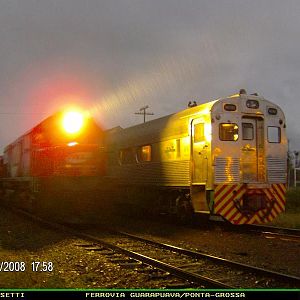 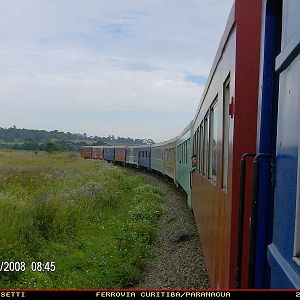 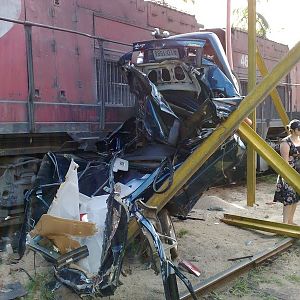