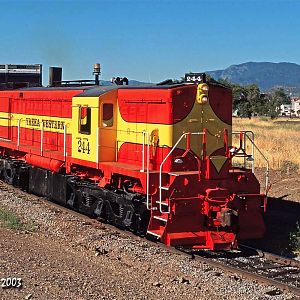 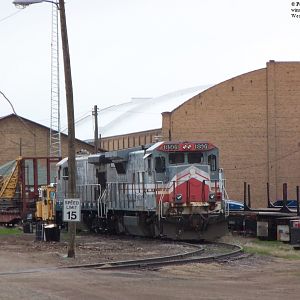 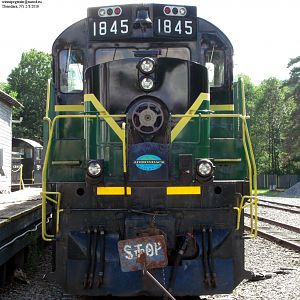 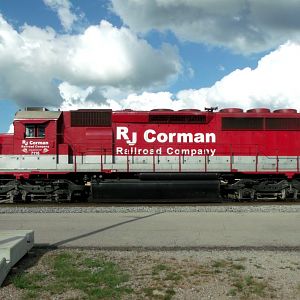 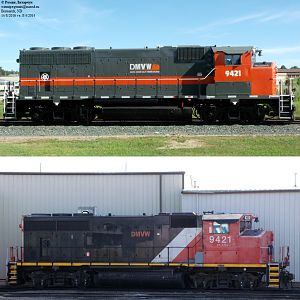 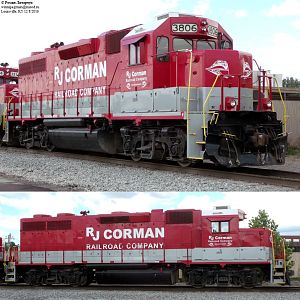 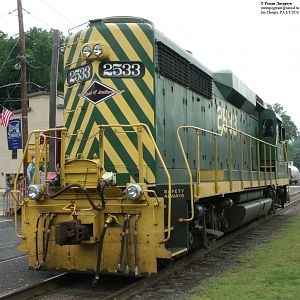 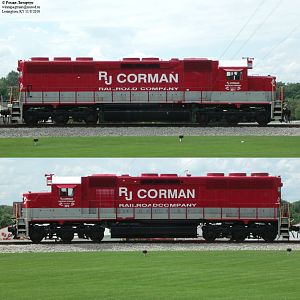 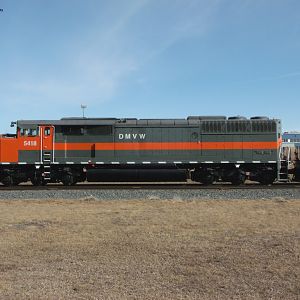 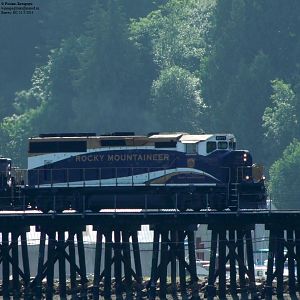 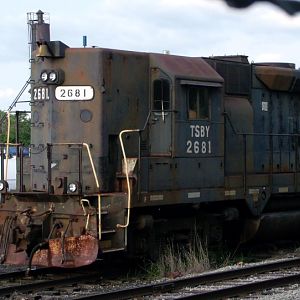 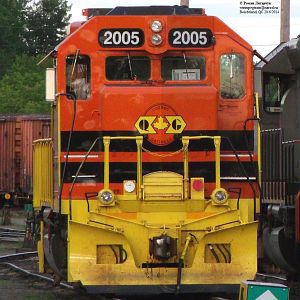 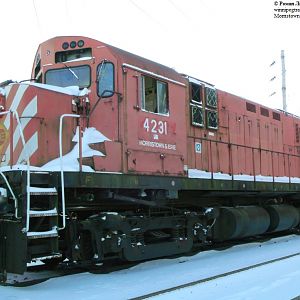 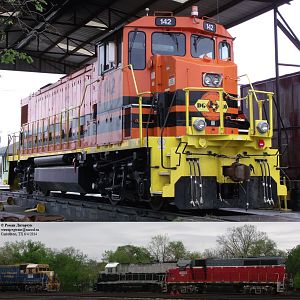 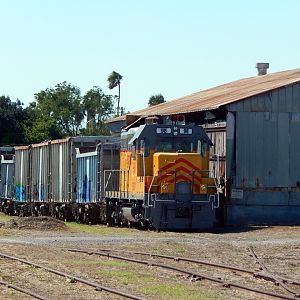 Back at Home in Rio Grande City 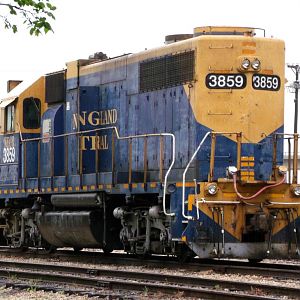 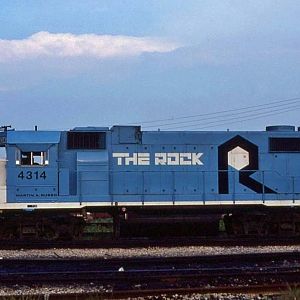 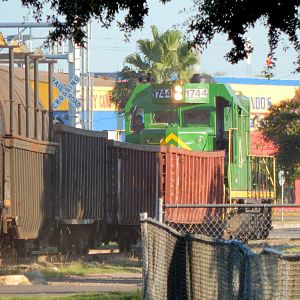 Going to the McAllen Trade Zone 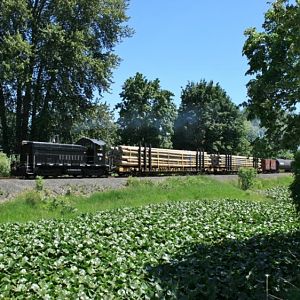 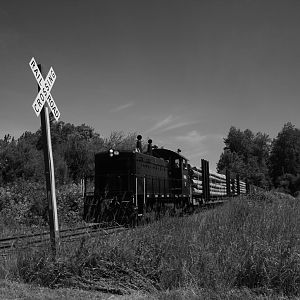 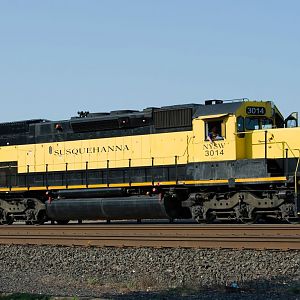 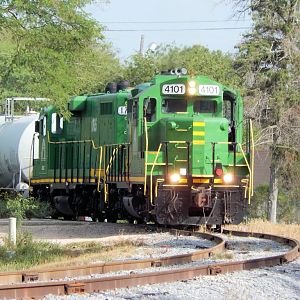 RVSC's Back Door thru Mission 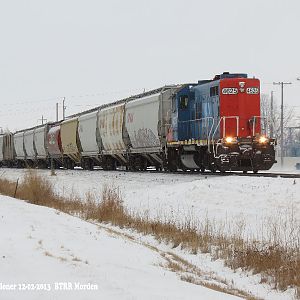 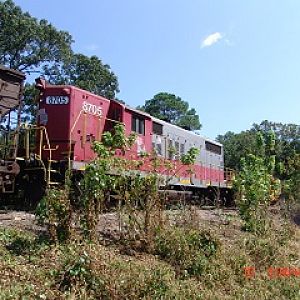