Photos of railroaders, passengers, railfans and other people on and around the railroad. 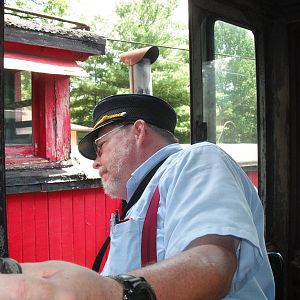 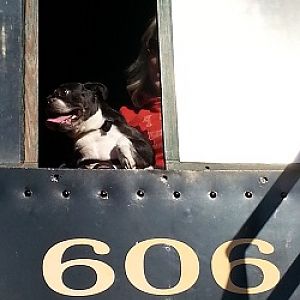 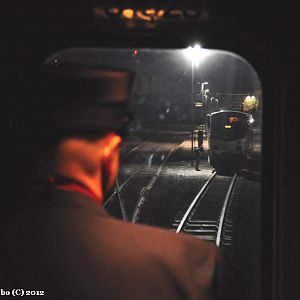 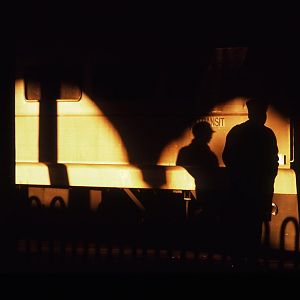 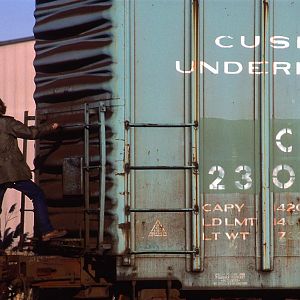 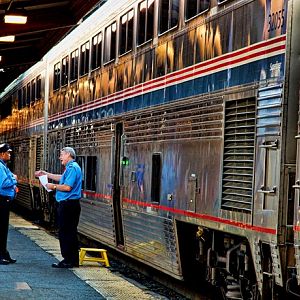 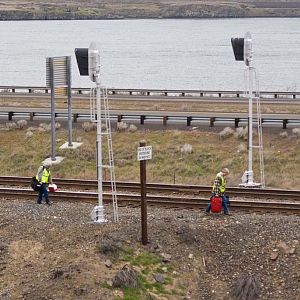 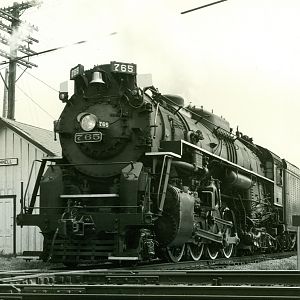 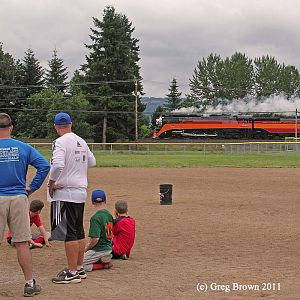 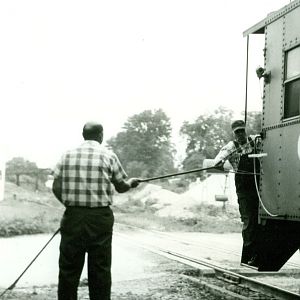 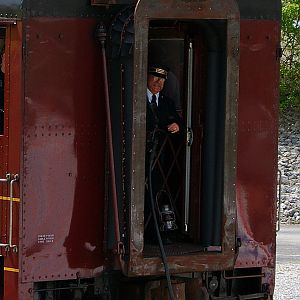 The Fireman On The End Of The Shove 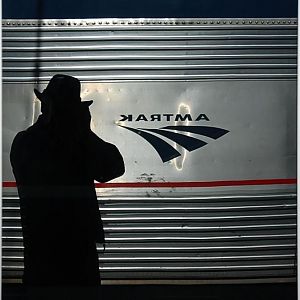 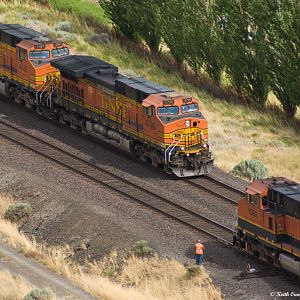 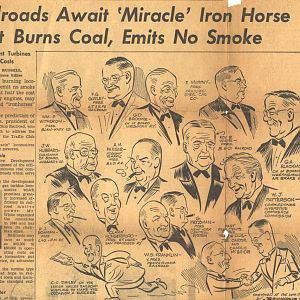 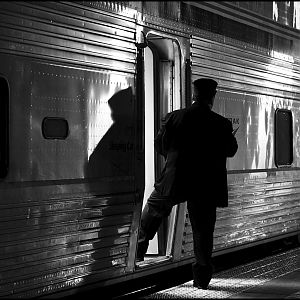 Chief Conductor and His Shadow 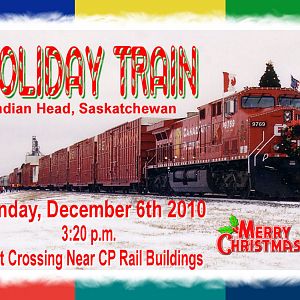 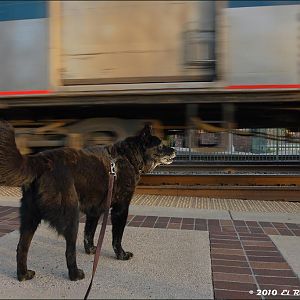 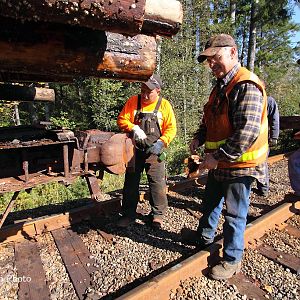 On The Road Repair 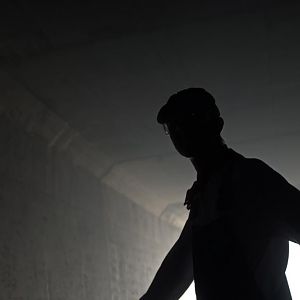 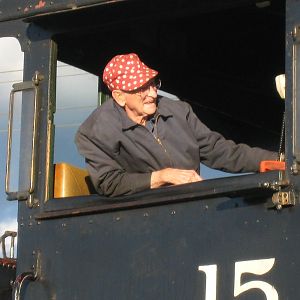 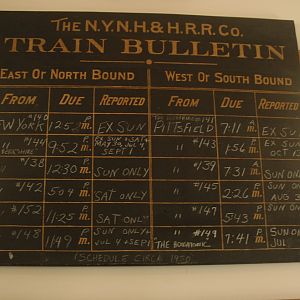 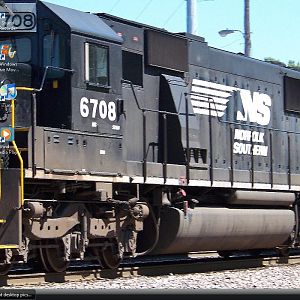 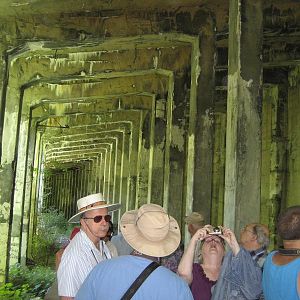 Cool in the snowshed 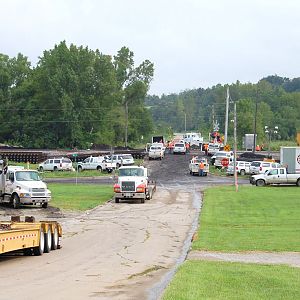