Close up detailed shots of Amtrak Locomotives and Rolling Stock 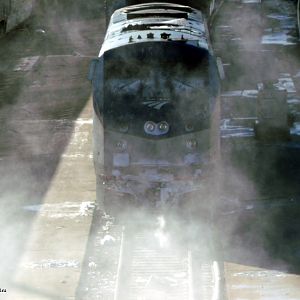 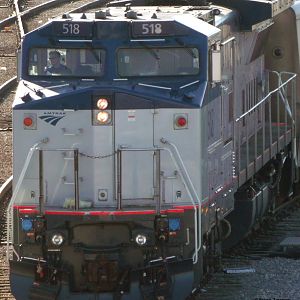 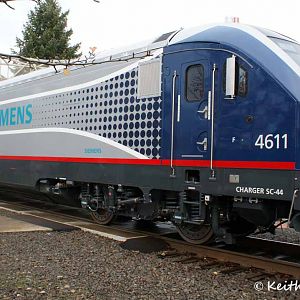 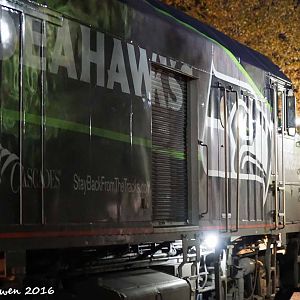 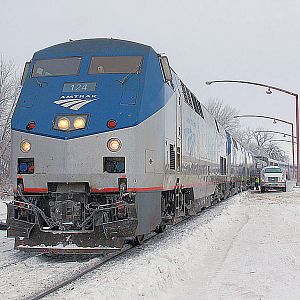 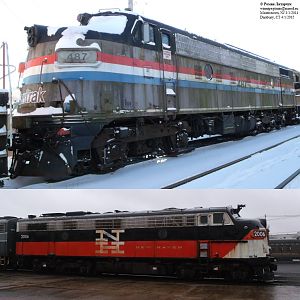 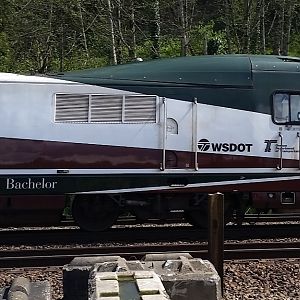 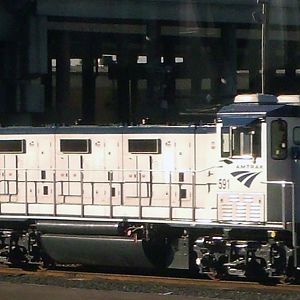 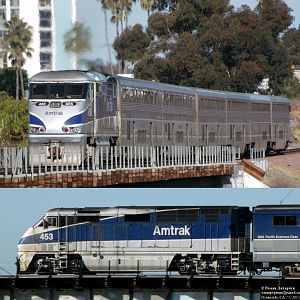 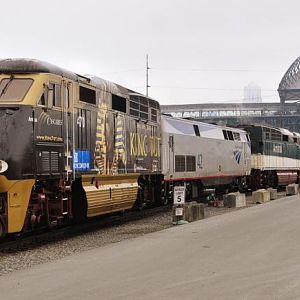 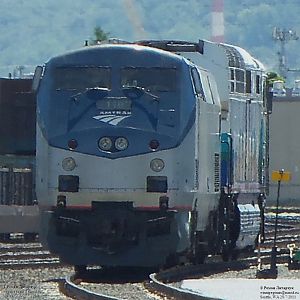 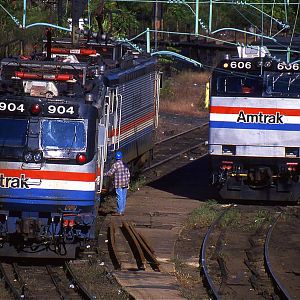 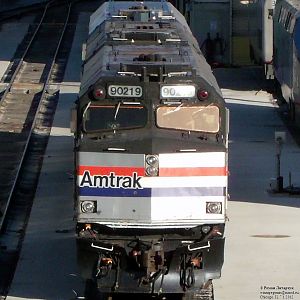 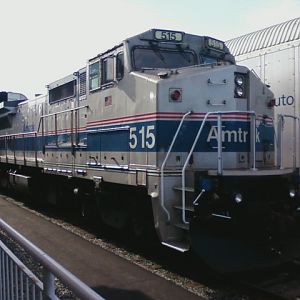 We have a Pepsi can on the house 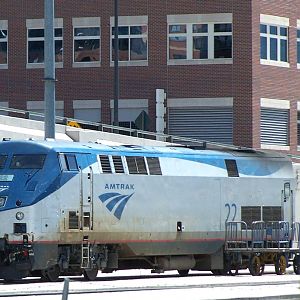 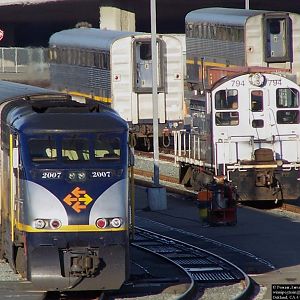 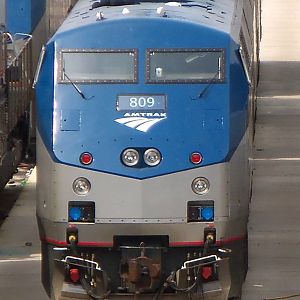 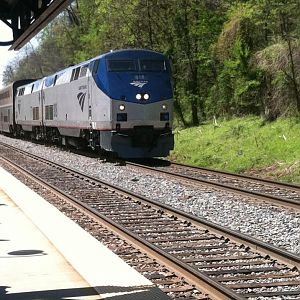 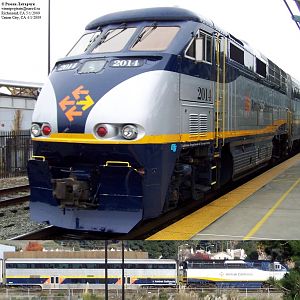 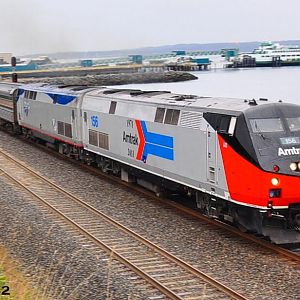 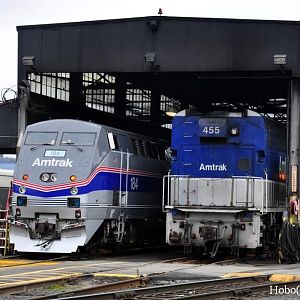 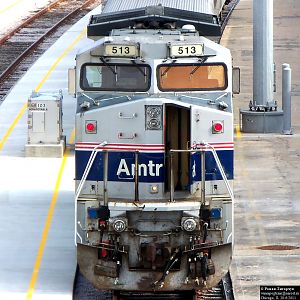 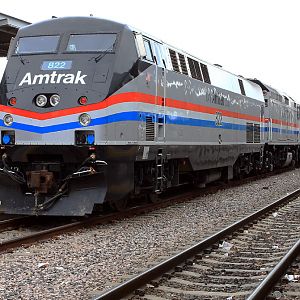 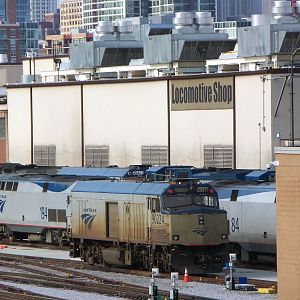