The items displayed on this page are being displayed from child categories. 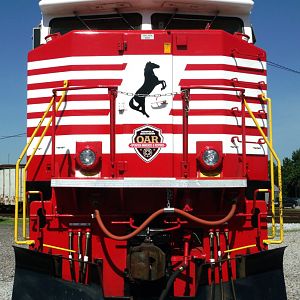 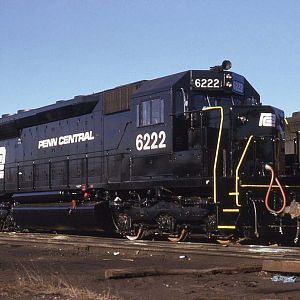 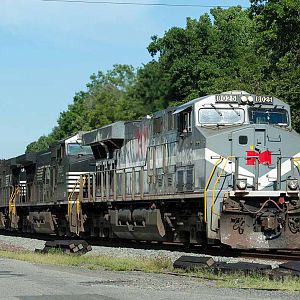 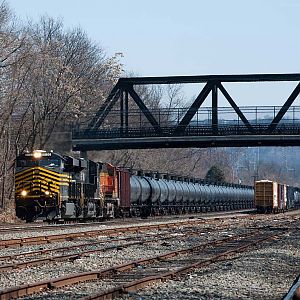 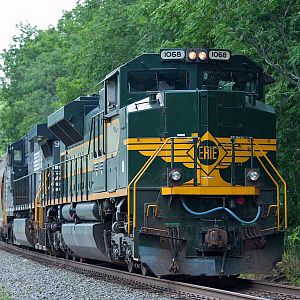 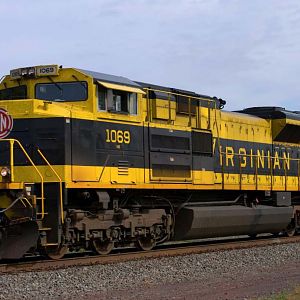 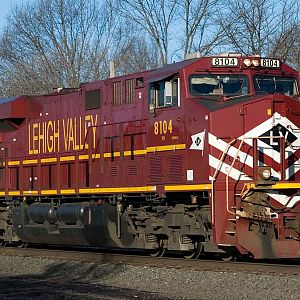 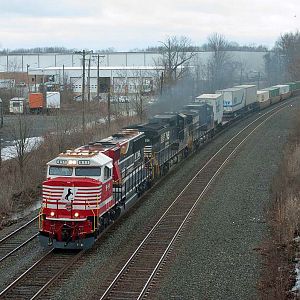 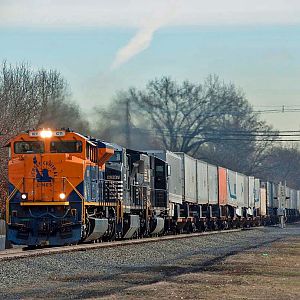 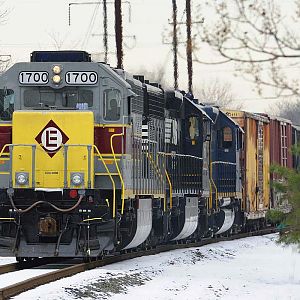 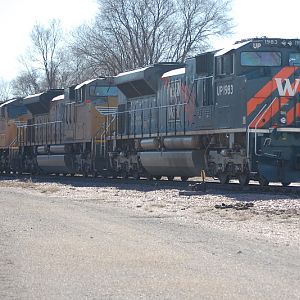 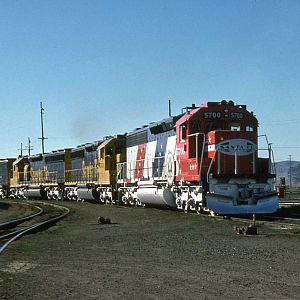 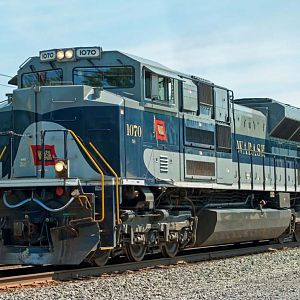 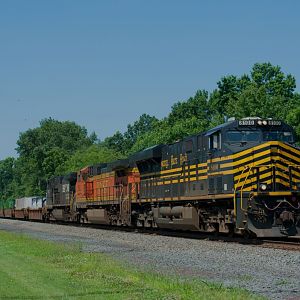 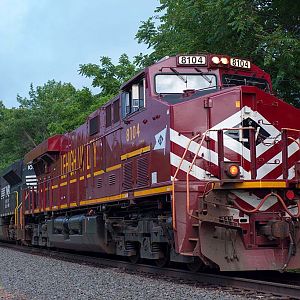 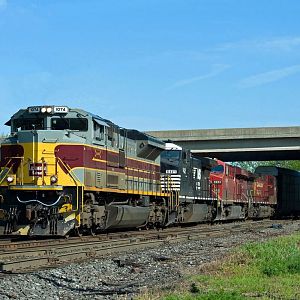 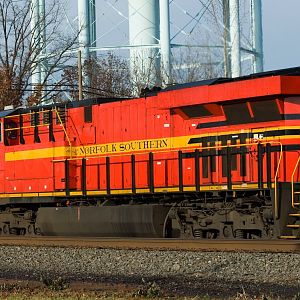 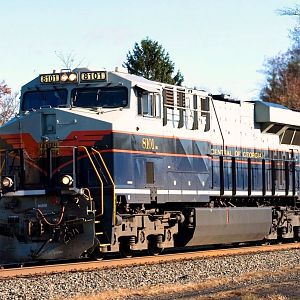 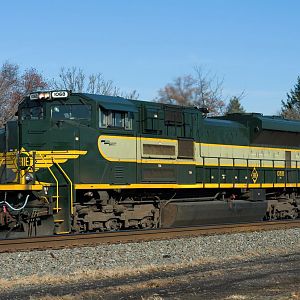 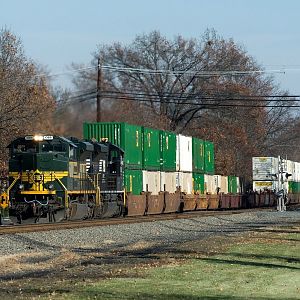 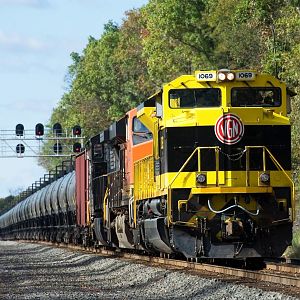 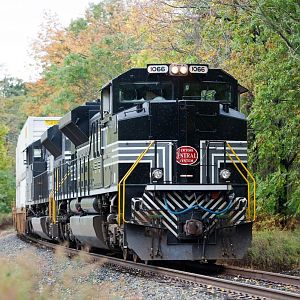 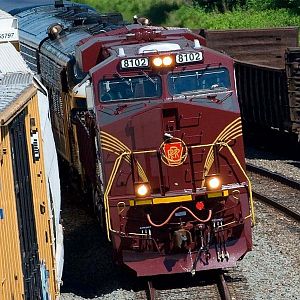 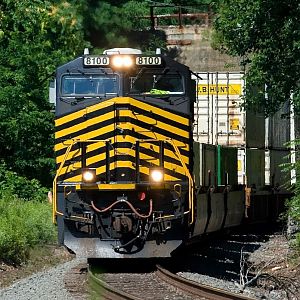