The items displayed on this page are being displayed from child categories.

US east of Chicago

Chicago west to the Rocky Mountains

Rocky mountains to the west coast, Alaska and Hawaii 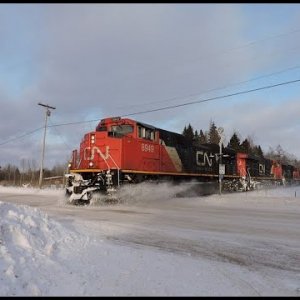 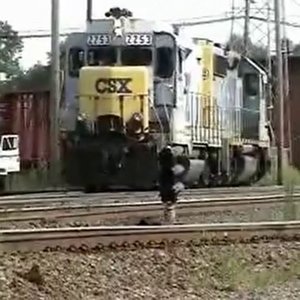 When a CSX Employee Talks to the Wrong Dispatcher 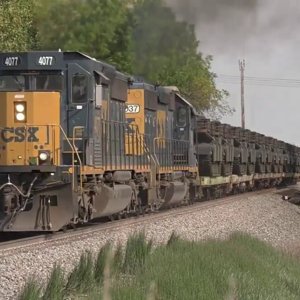 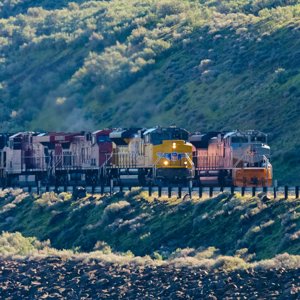 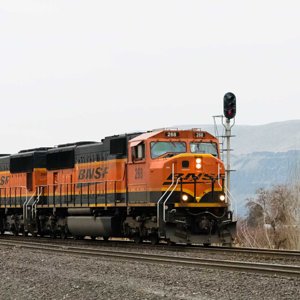 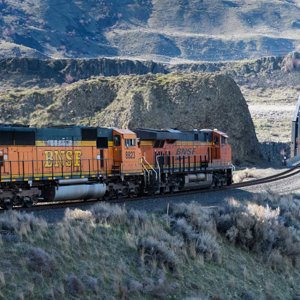 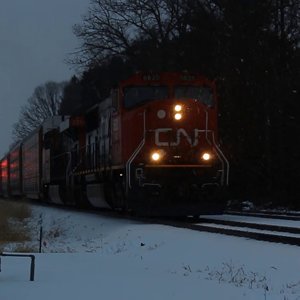 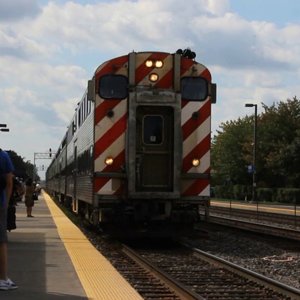 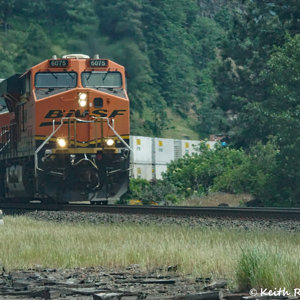 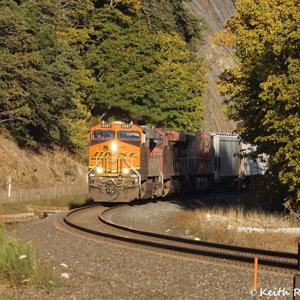 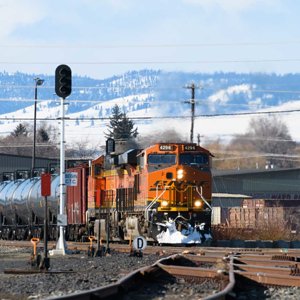 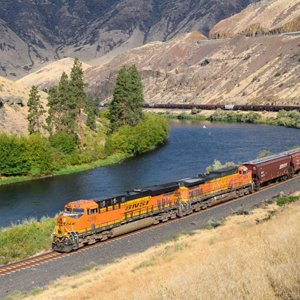 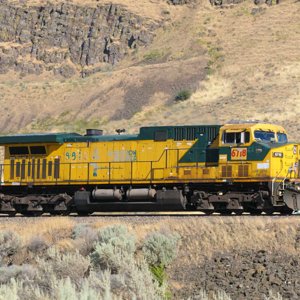 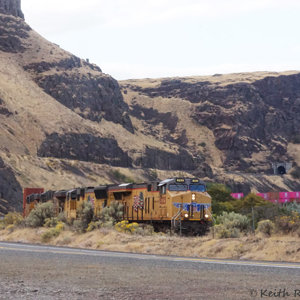 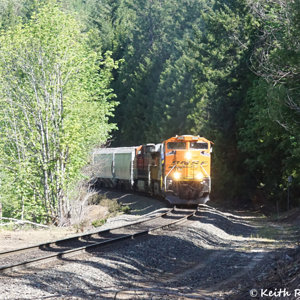 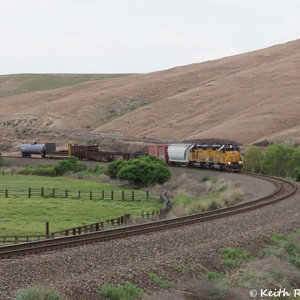 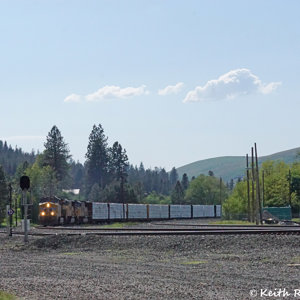 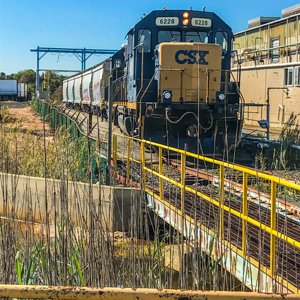 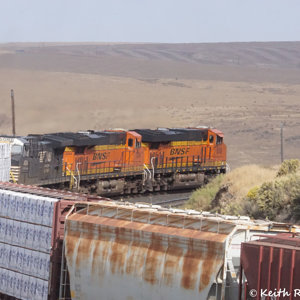 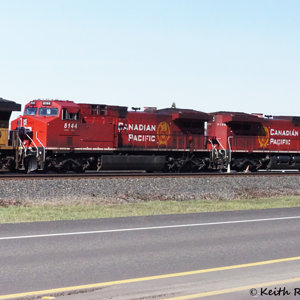 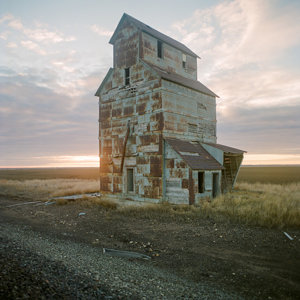 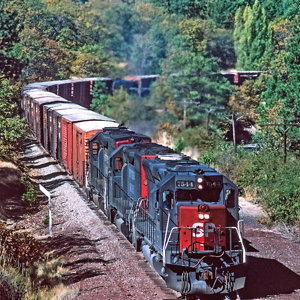 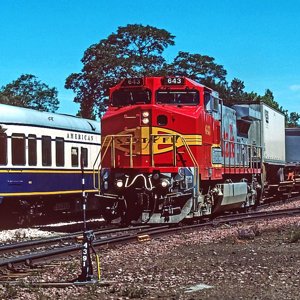 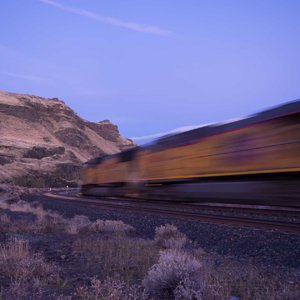