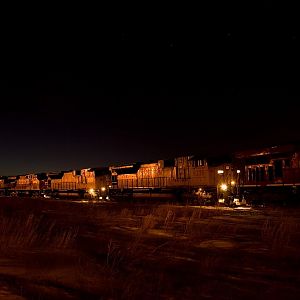 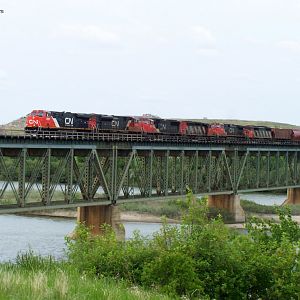 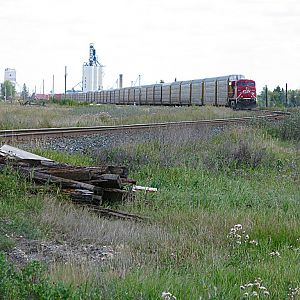 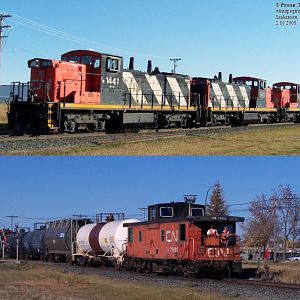 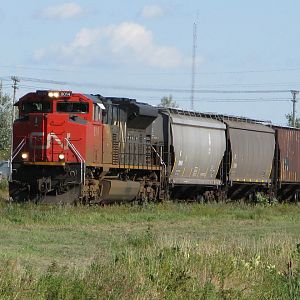 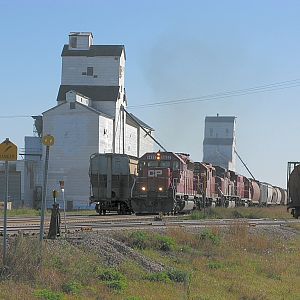 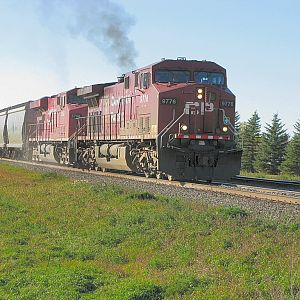 CN 1405 was working North Saskatoon solo when he died, so the 630 tramp that had been working Nutana (MP188 Watrous sub) earlier, was sent to the rescue running light. He then brought in 1405s train running in reverse with the caboose leading.

Hopefully this isnt 1405s last ride, as CN doesnt think twice before retiring these old soldiers. Oddly the day prior he was leading 541, the Rosetown sub roadswitcher from Conquest JCT back to Roskin JCT.
Click to expand...
Old Soldiers Never Die, they just fade away!
Thank you, I'm glad to report 1405 is alive and well, running somewhere as I write this...
Very nice!