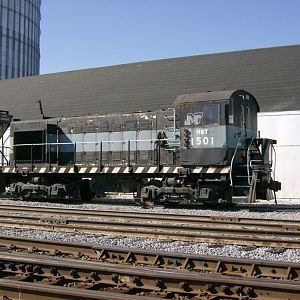 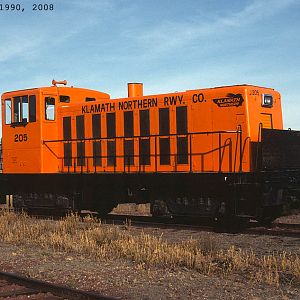 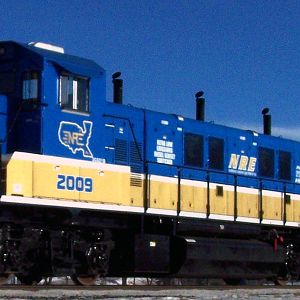 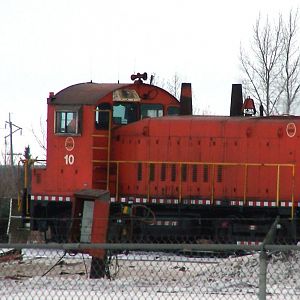 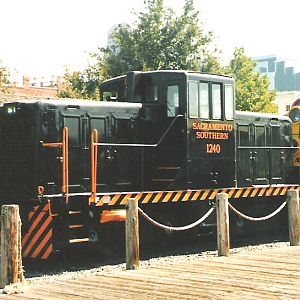 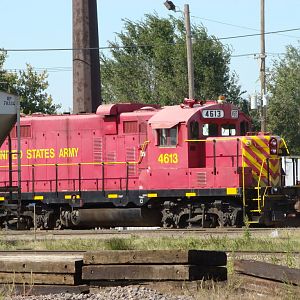 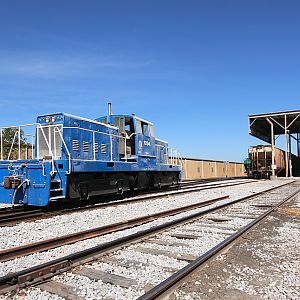 I could of made a closer crop, but decided to leave the car wheel in the foreground, as it adds a nice touch. IPSCO is a scrapper after all!

Click to expand...
i think the nw2 i used as parts supply. Note CP 3101 is at ispco.
Dammit Roman, put up more images! This thing has been headlining your page for Monthes!
Thanks Elijah. Yes I miss posting pictures actually. Might as well start posting one photo a day again to keep things intersting. Thanks for keeping me in check! As there's always something to do I'd likely never get around to doing it, but a photo a day isn't an unreaosnable request. I'll start with Thunder Rail.
Sounds good!
You're welcome Elijah, I'll post a real odd catch tommorrow - 3 SD50F's! leading a manifest.