#1
I show some pictures of railway station in Polish town Grodzisk Wielkoplski. It is 43 kilometres (27 mi) south-west of Poznań, the voivodeship capital. 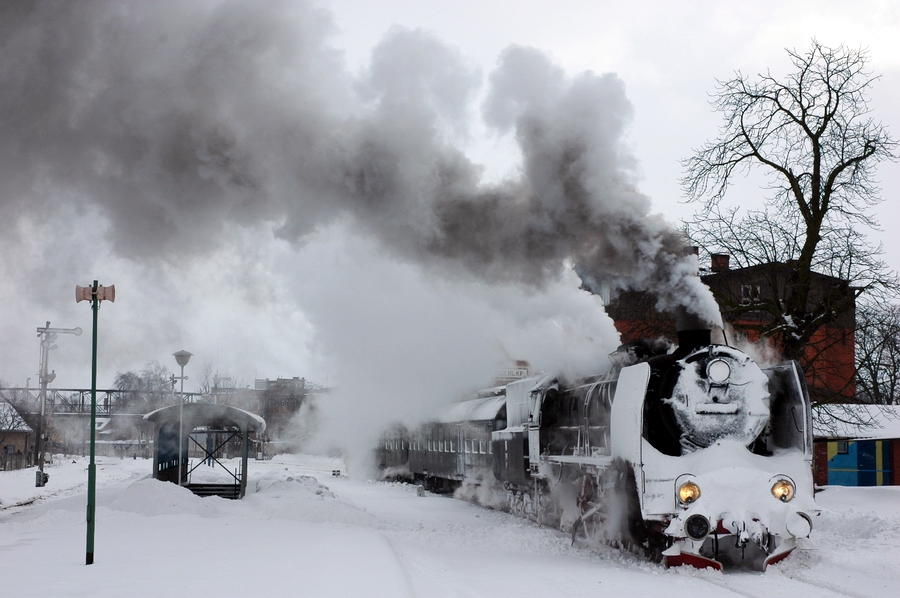 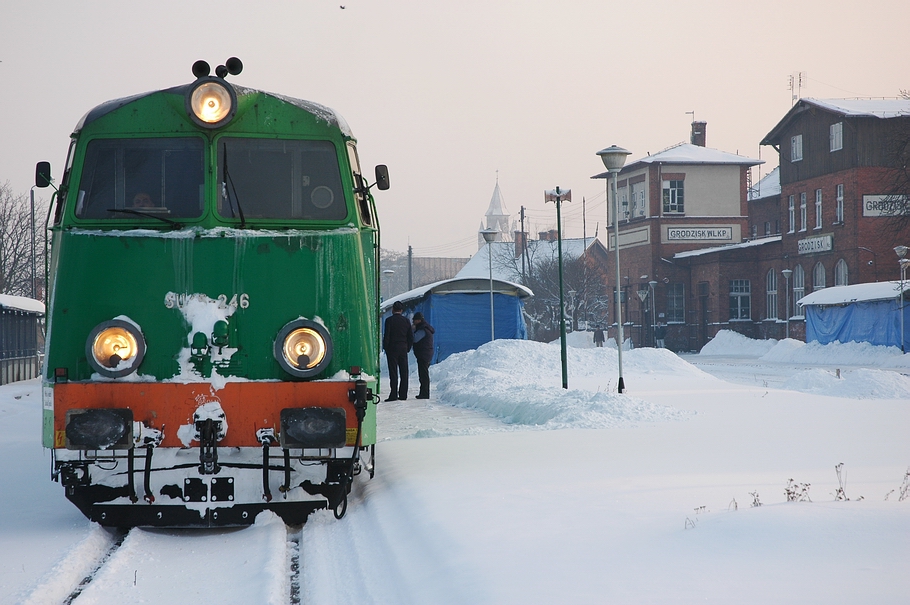 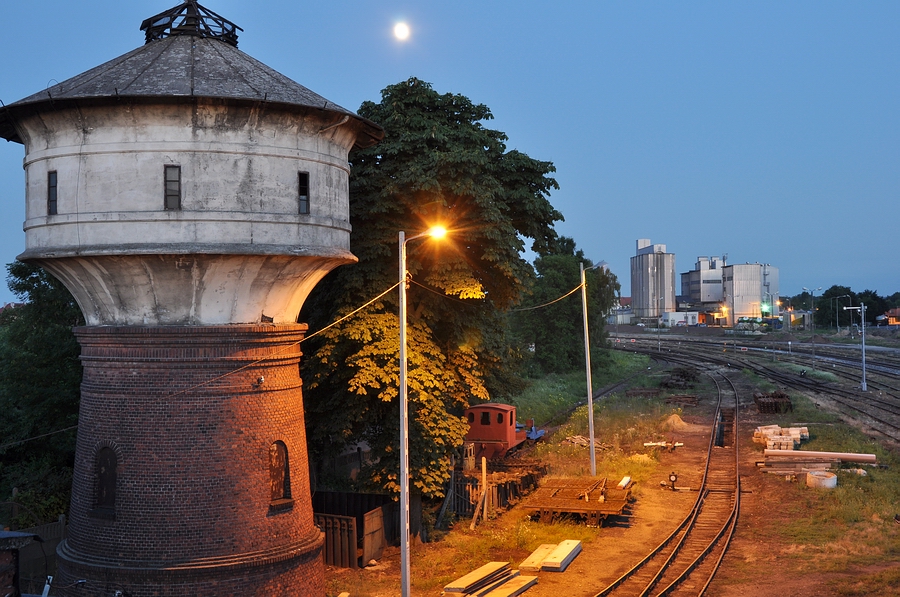 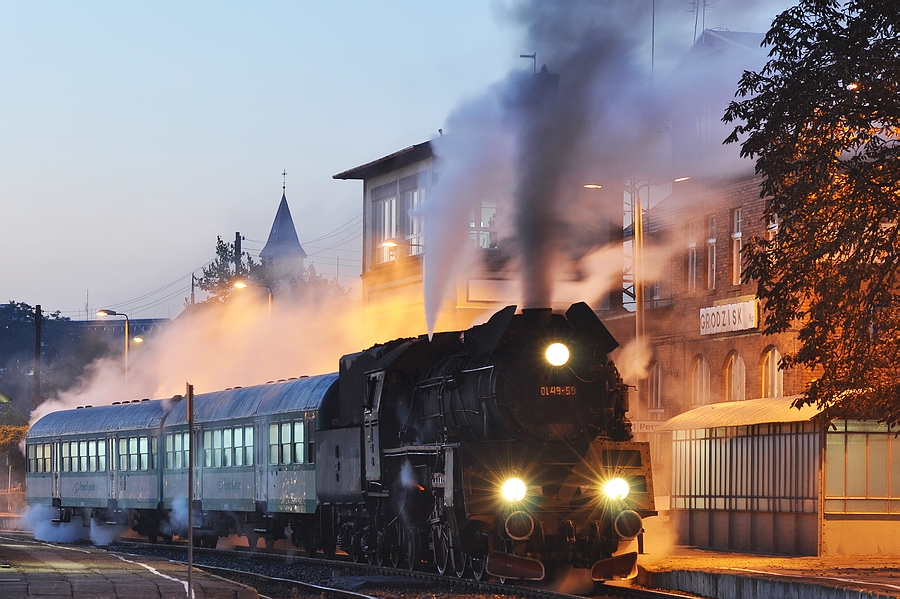 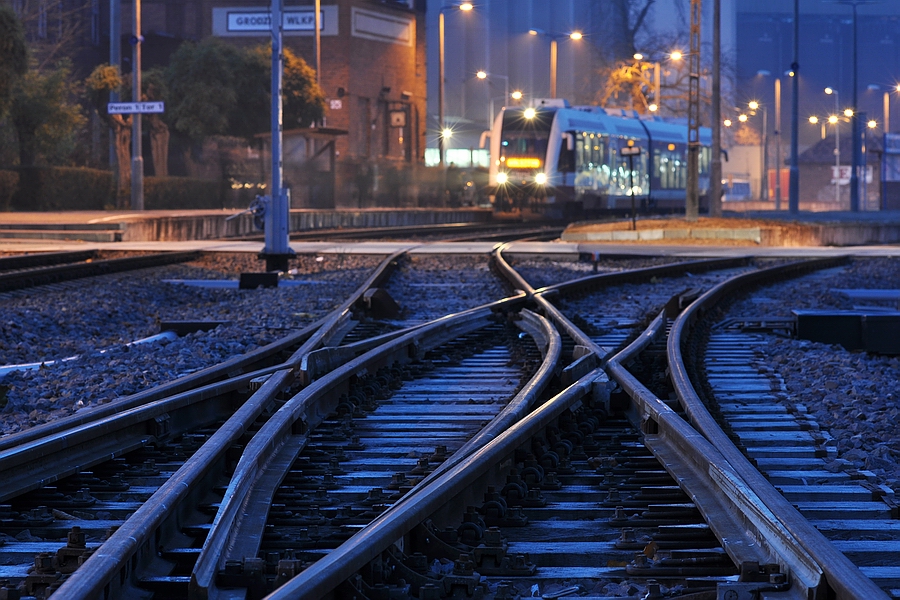 #3
Are steam engines still used in Poland on a regular basis or was that a special train? I am not familiar with Poland. Is Voivodeship a state or province in Poland?
Last edited by a moderator: Jan 8, 2014
T

#4
The voivodeship or province has been a high-level administrative subdivision of Poland.
The Polish local government reforms adopted in 1998, which went into effect on 1 January 1999, created sixteen new voivodeships.

Steam locomotive in Poland are still used in "wielkopolskie" province. But now, since december 2013, the scheduled connections has changed. Nowadays steam engines are only working at track Wolsztyn - Leszno. ( To 12th december they are working on track Wolsztyn - Grodzisk Wielkopolski - Poznań)


here next pic from Grodzisk Wlkp.

#5
It is great to see photos of steam engines in regular service.
T 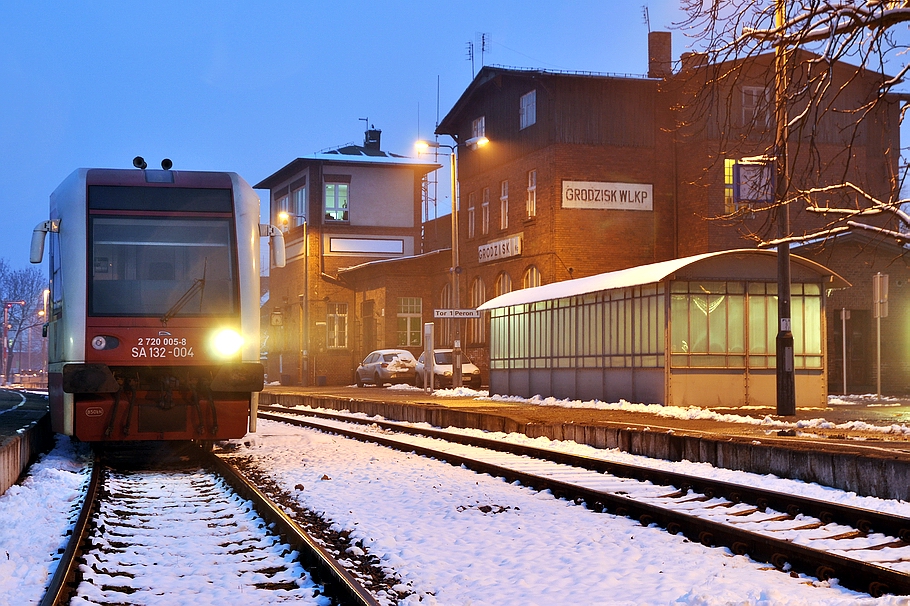 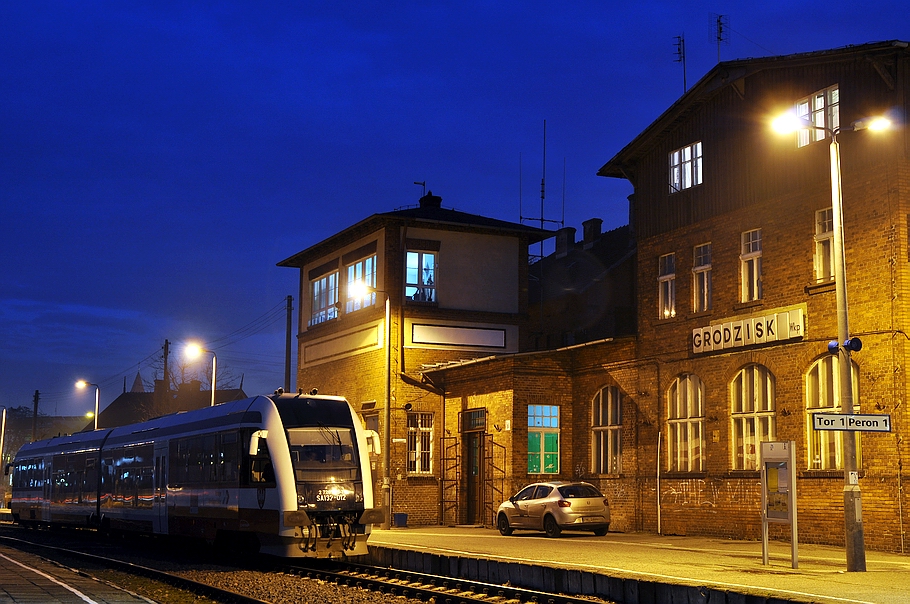 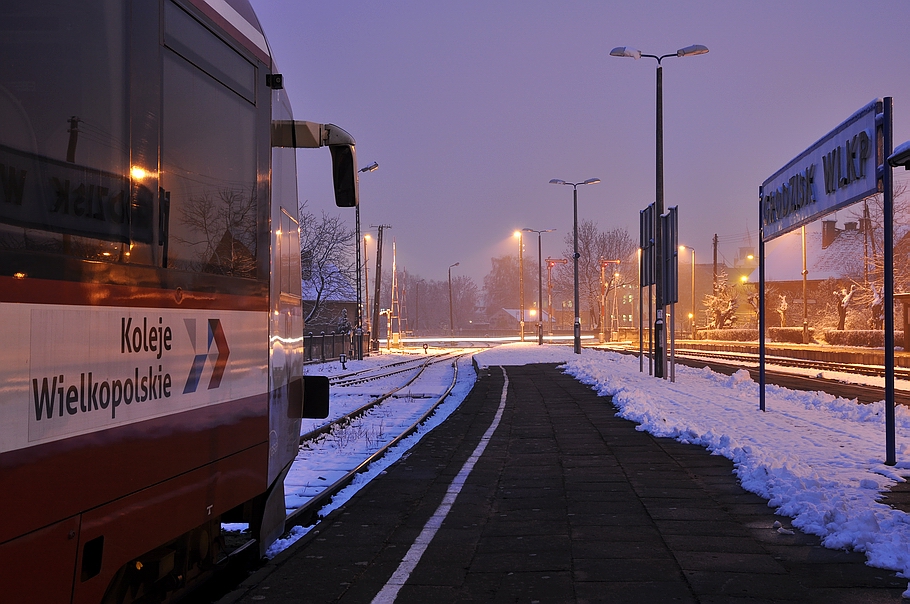