#1
Got these today while traveling over CN's Superior Sub 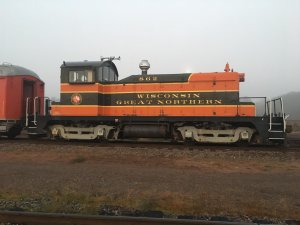 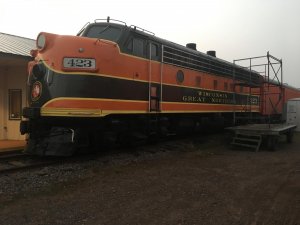 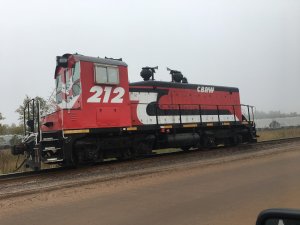 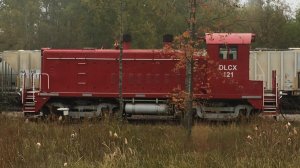 Photos taken at Weyhauser,WI
Last edited by a moderator: Oct 6, 2017

#2
Cool! Thanks for sharing. 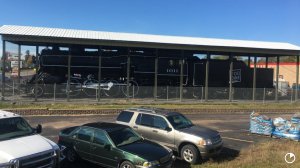 Steam locomotive 1011 was donated to the City of Ladysmith by the Soo Line Railroad in 1961. The 2-8-2 "Mikado" locomotive was built in May 1920 by the American Locomotive Co. at its Brooks plant in Dunkirk, N.Y. It was the first of 23 Class L-2 and L-20 engines built for the Soo Line. The locomotive and tender are 82.5 feet long and weigh 493,100 pounds. Tender 4003 held 10,000 gallons of water and 17.5 tons of coal. It was hand-fired until a stoker was installed in 1939. It has 63-inch driving wheels and operated under 170 psi of steam pressure. It has its original wooden cab. Used in mainline freight service, it made its last run on Jan. 18, 1955 after traveling 1,496,191 miles. It was named Old Smokey by the school children, who raised money to defray the cost of installation. 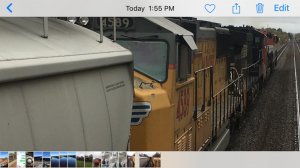 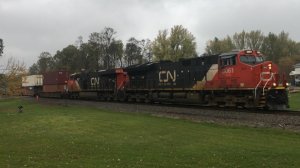 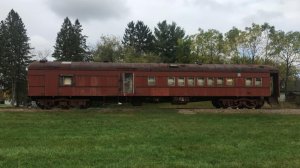