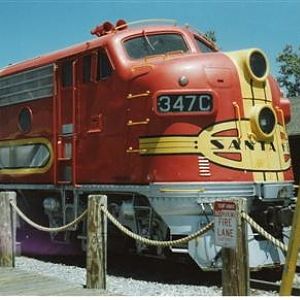 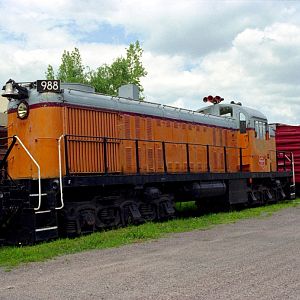 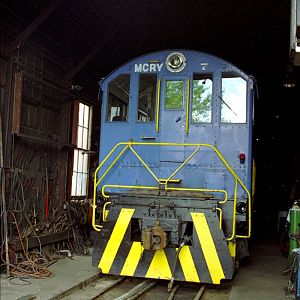 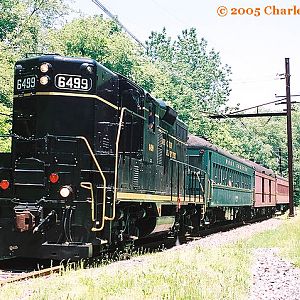 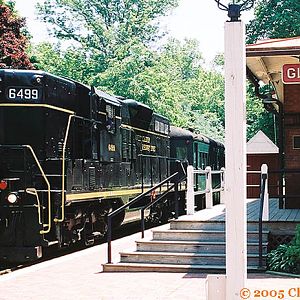 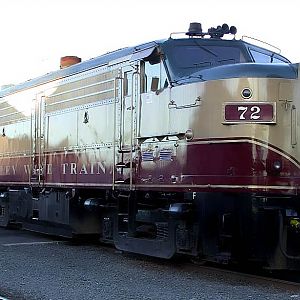 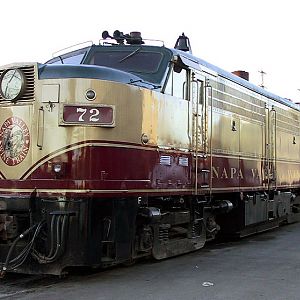 West Chester #6499 (ex-B&amp;O) approaches Cheyney with a passenger consist.
Click to expand...
Is the electrification above working? Any electrics running by any chance?
Russian -
The West Chester RR operates on a commuter branch line once operated by the PRR, and then by Septa. Septa still operates its aging fleet of Budd Silverliner m.u.'s on the line as far as Media-Elwyn. West of that point, the catenary remains in place, tho not used. Suburban sprawl has sparked talk (but as yet no action) on reopening the western portion of the line to commuter service.