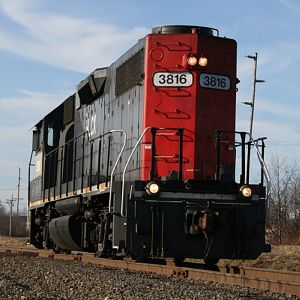 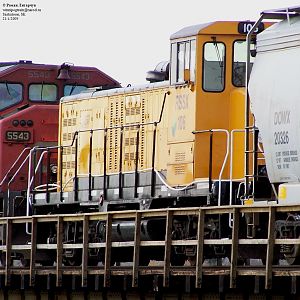 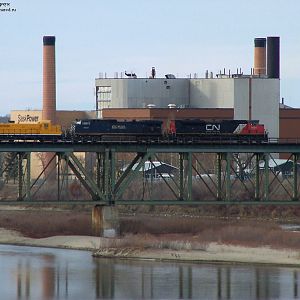 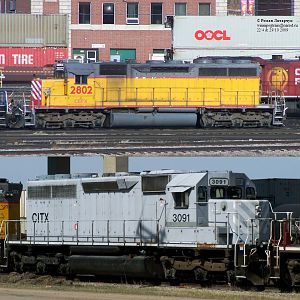 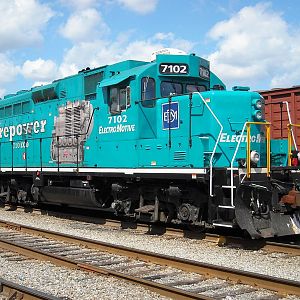 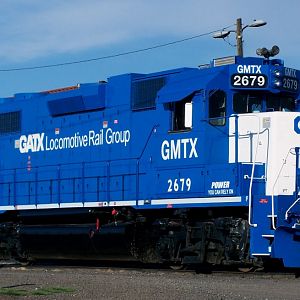 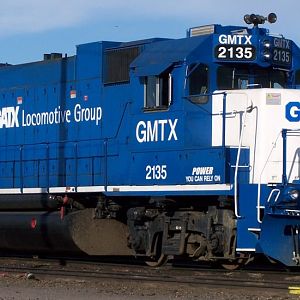 Prior to the recession power short CP was leasing a number of rebuild SD40-2s from NRE, CITX &amp; GCFX in batches of 50 at a time. Despite wearing new paint, a number of these engines turn out to be old Canadian Class I retirees! Common everyday units until a couple years ago, even though theyre numbered identical to SP SD45s, CNW SD50s and other goodies coming through on the lease fleets.

Its good to see them back home! Note that even the headlight was moved from the nose on the NRE rebuild! At the least the old CP looks stock.
Click to expand...
There are no comments to display.