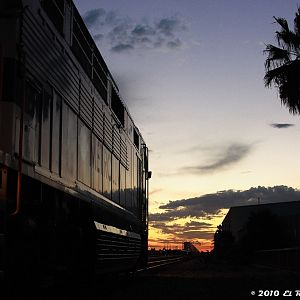 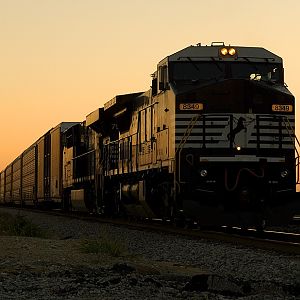 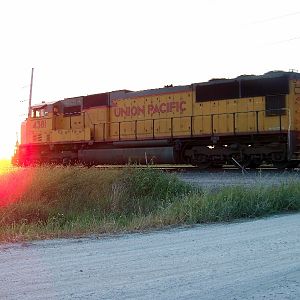 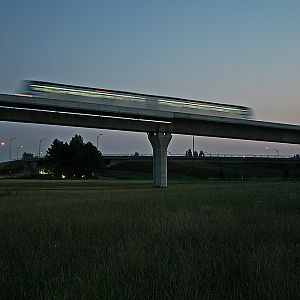 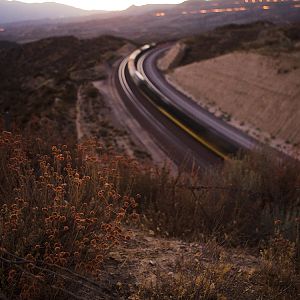 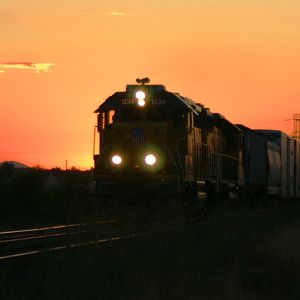 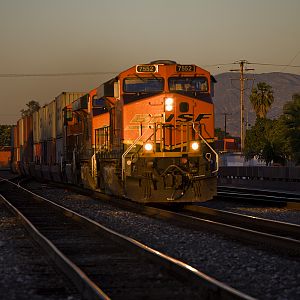 Canada Line Rockets To The Moon

Dusk has fallen upon us and the moon shines bright as a Canada Line trainset heads for Downtown Vancouver in Richmond, BC on August 16, 2010. We are only two stops east of Vancouvers major airport, YVR International, where the Canada Line has become an integral part of.

The next day, August 17, 2010, will mark one year since the line linking Vancouver, the Airport and Richmond opened its doors to commuters. Since opening, the line has seen ridership in the millions.
Click to expand...
Beautiful!