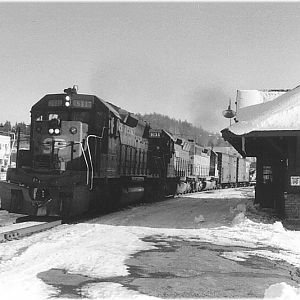 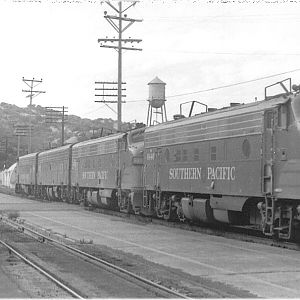 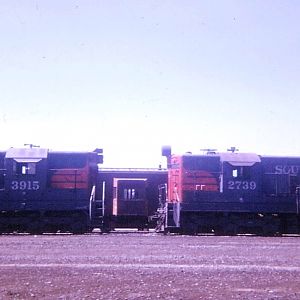 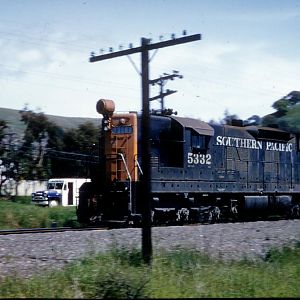 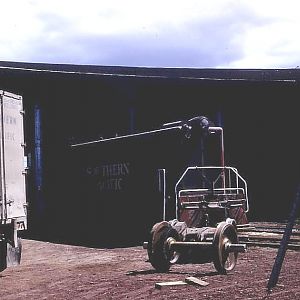 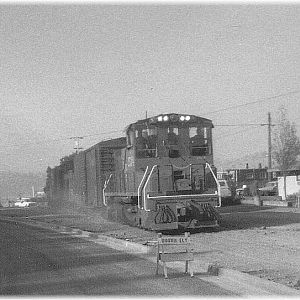 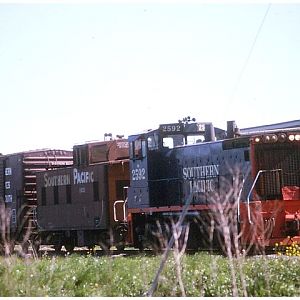 Cab hop coming out of Tiburon, CA with one SD-7
Click to expand...
Neat shot.

Thanks for sharing.
I had a clear shot of the Milk Truck, then that train showed up. Dag Nabit...lol
This loco was built in 9/1953 with EMD construction number 18397. It was built as a reserve passenger engine with steam generator and twin 1200 gallon tanks, one for diesel fuel and one for boiler water. It was painted in standard for the "tiger stripe" colors and was delivered with barrel oscillating and twin sealed beam headlights at each end.

All of the SD7's were renumbered as a group in 1973 to make room for new MP15 switch engines. This unit was renumbered SP 1439.