#1
Been working on BNSF's La Juanta Sub and got a few pics. Trying to get some pics of the K&O (Kansas & Oklahoma) that interchanges with BNSF in Hutchinson.
Stafford,Kansas depot 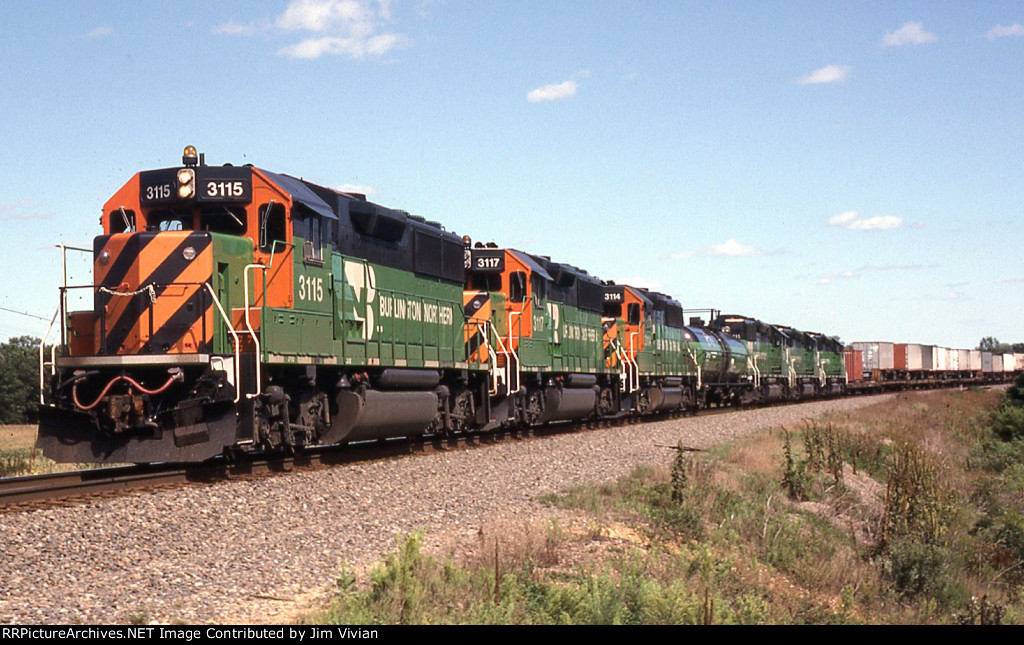 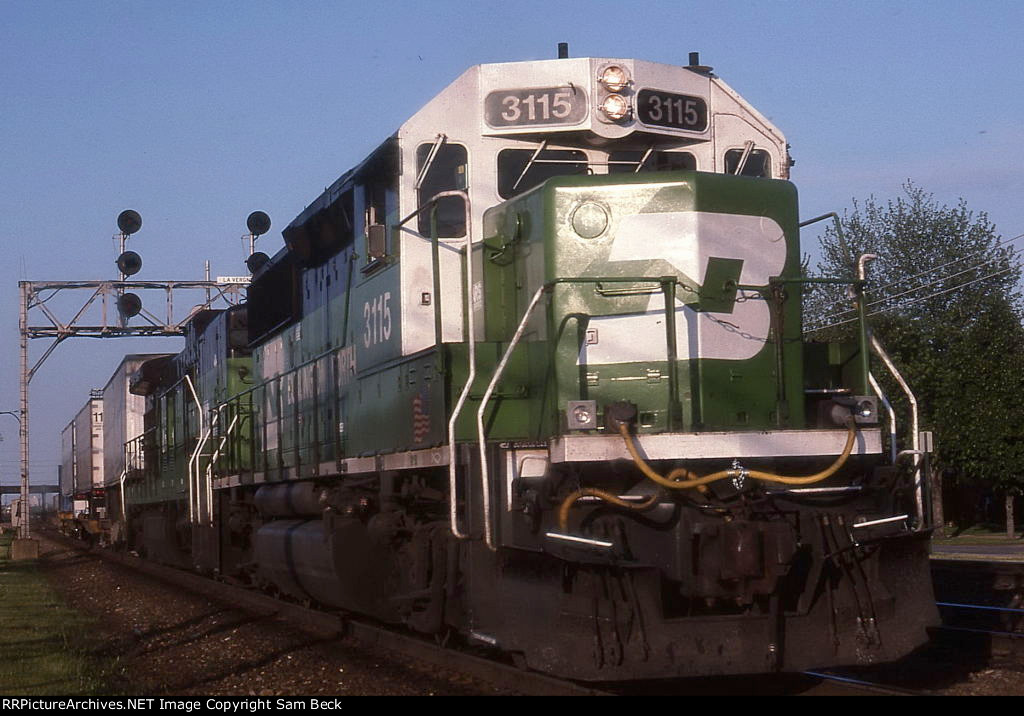 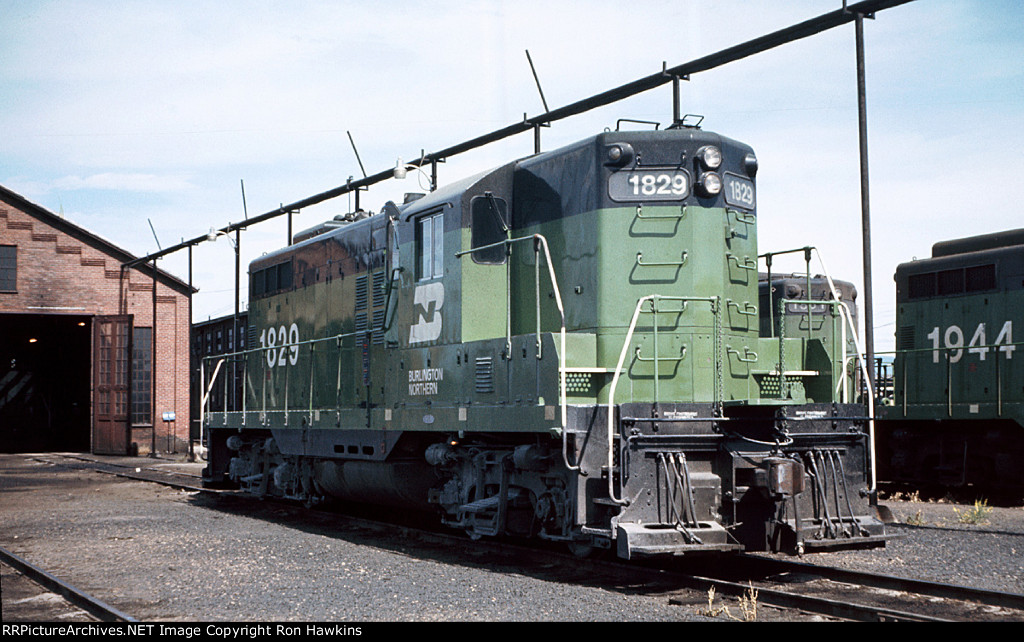 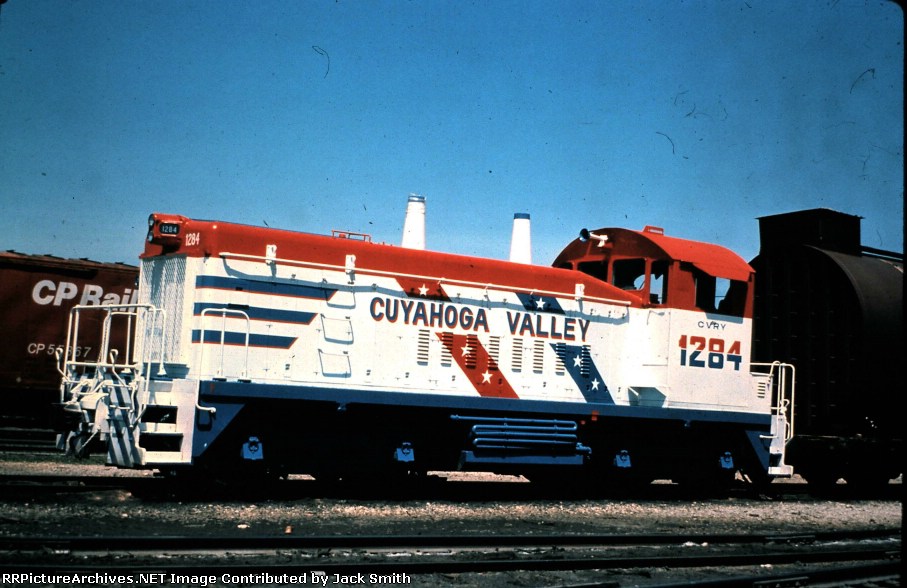 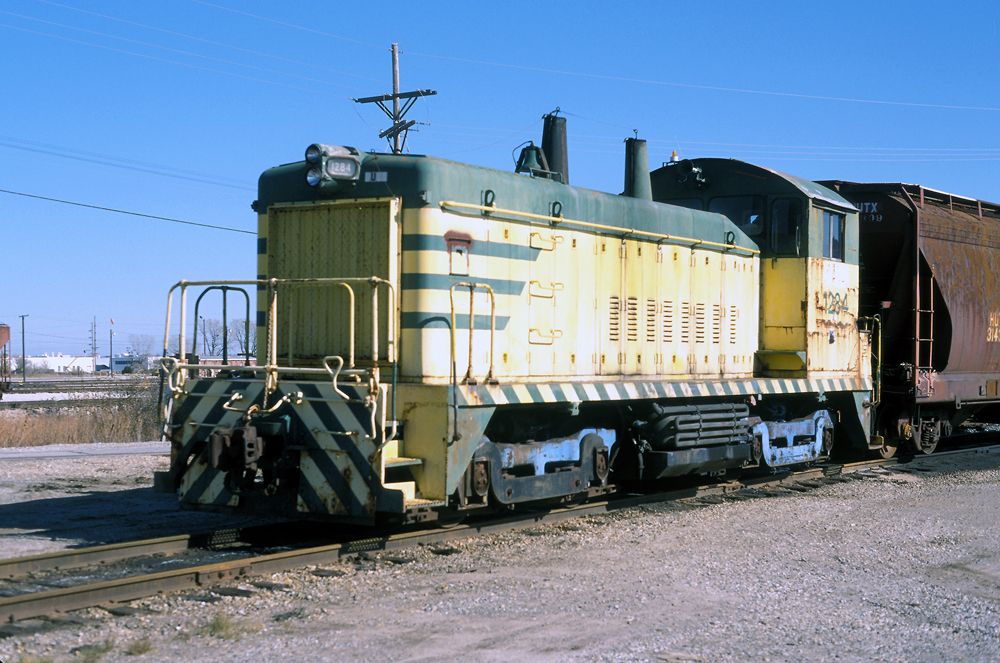 #2
Got a pic of a KO train that stopped and shutdown for the weekend at Haven, KS; the ancestry of both units is obvious! 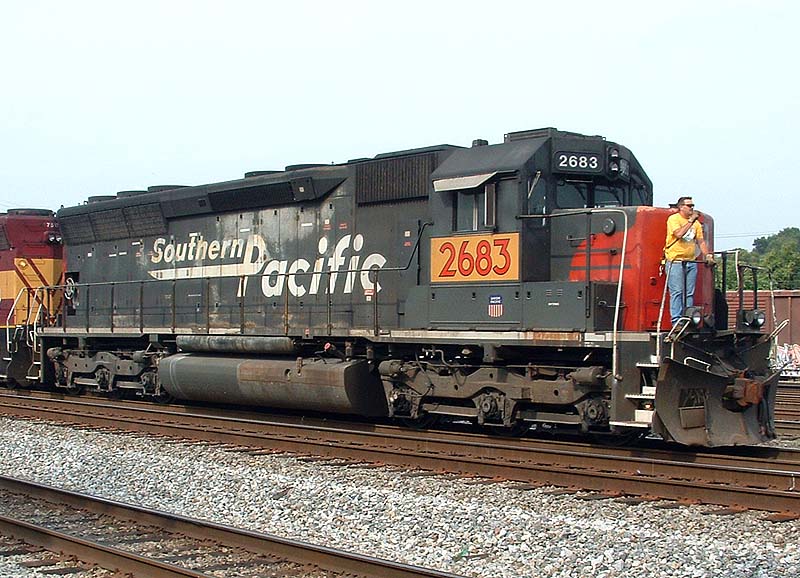 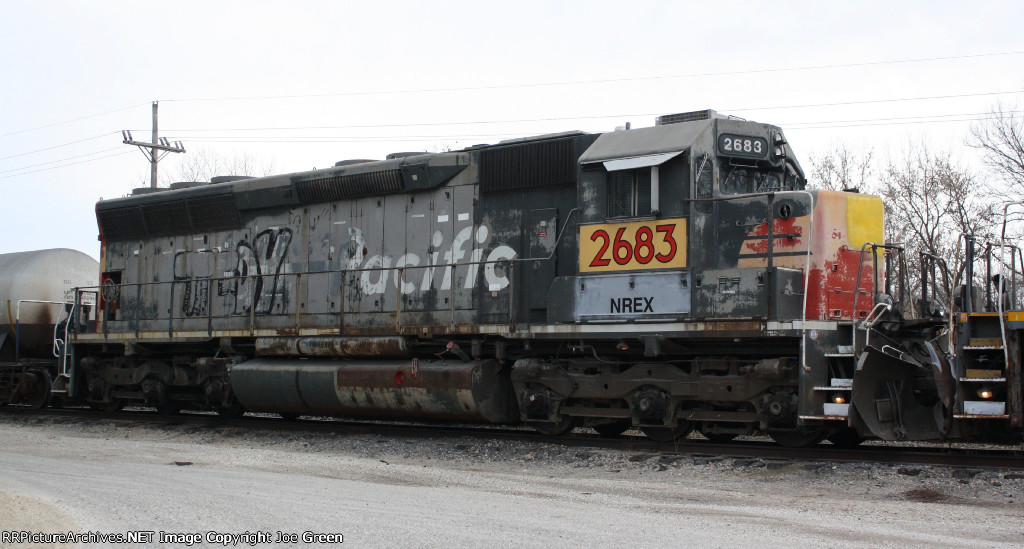 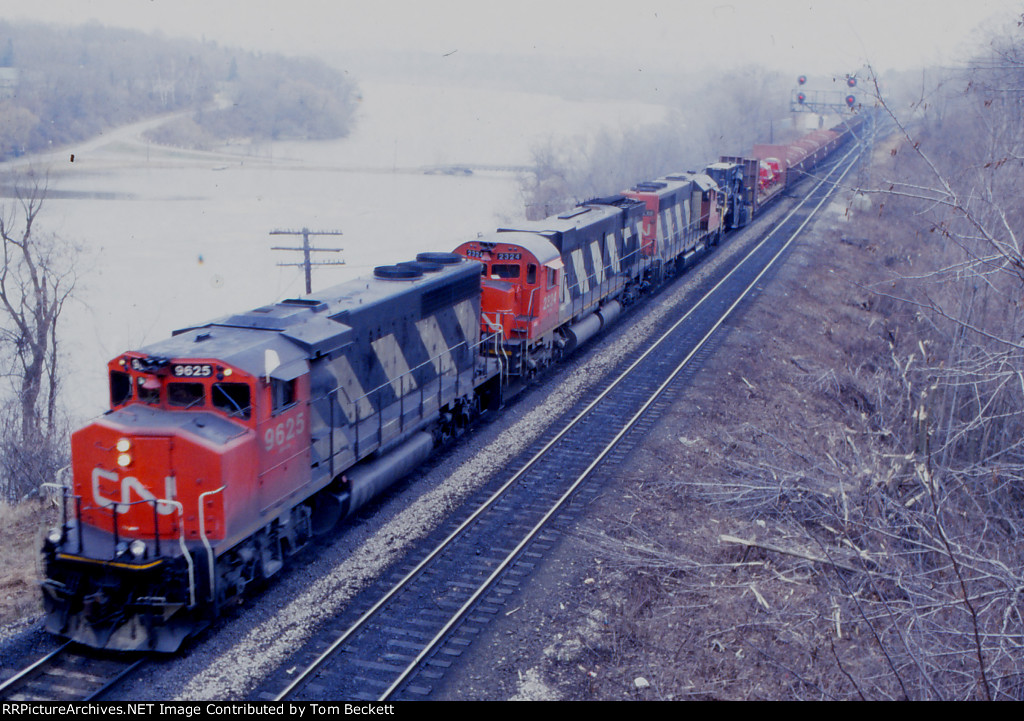 #3
Got this today; it's not listed on the ADMX diesel roster
http://www.rrpicturearchives.net/locoList.aspx?id=ADMX #4
Took these pics a couple days ago; Friday the surfacing gang I am with is going to the Panhandle Sub.
Hutchinson, Kansas