After sightseeing at Poprad we commenced our trip home shortly before noon by R 606 "Liptov" Kosice - Bratislava. 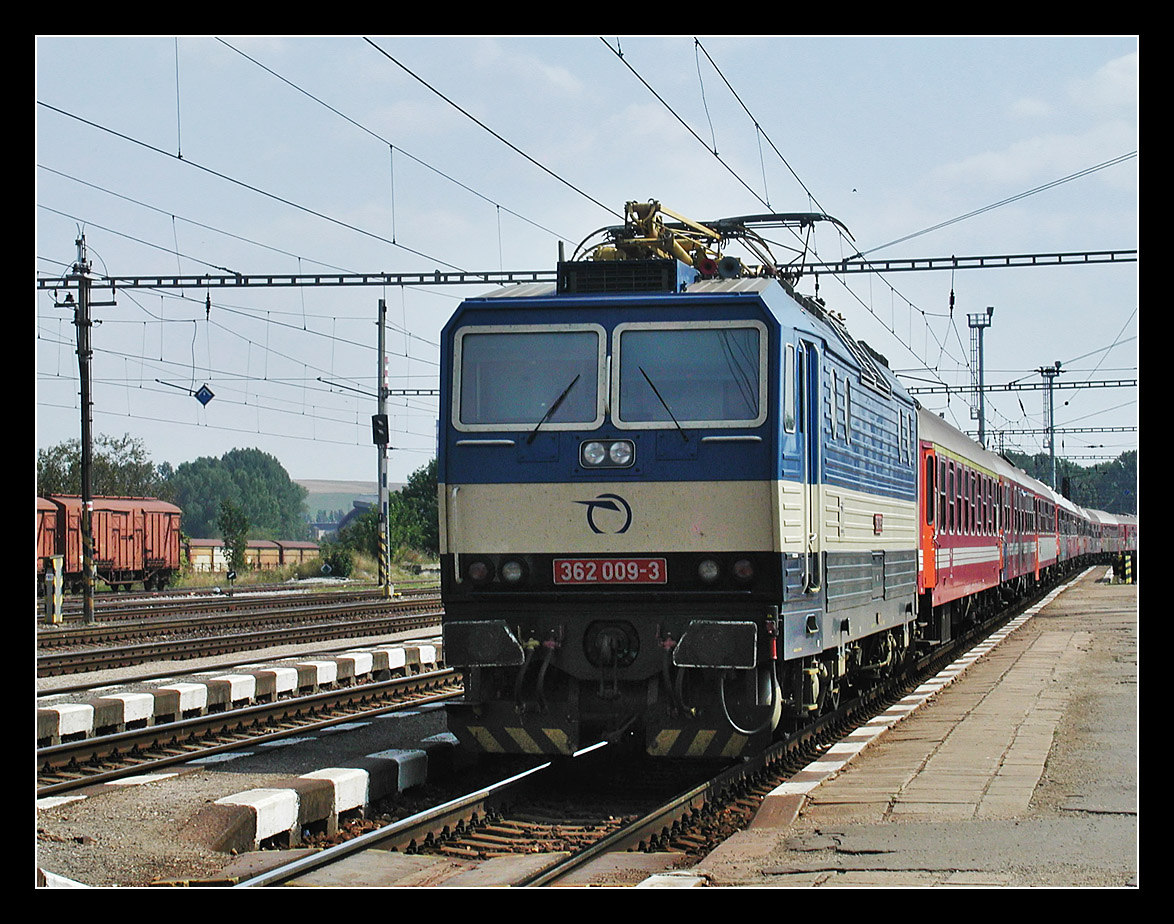 Some nostalgic rarities at the depot.

Goodbye from the High Tatras. 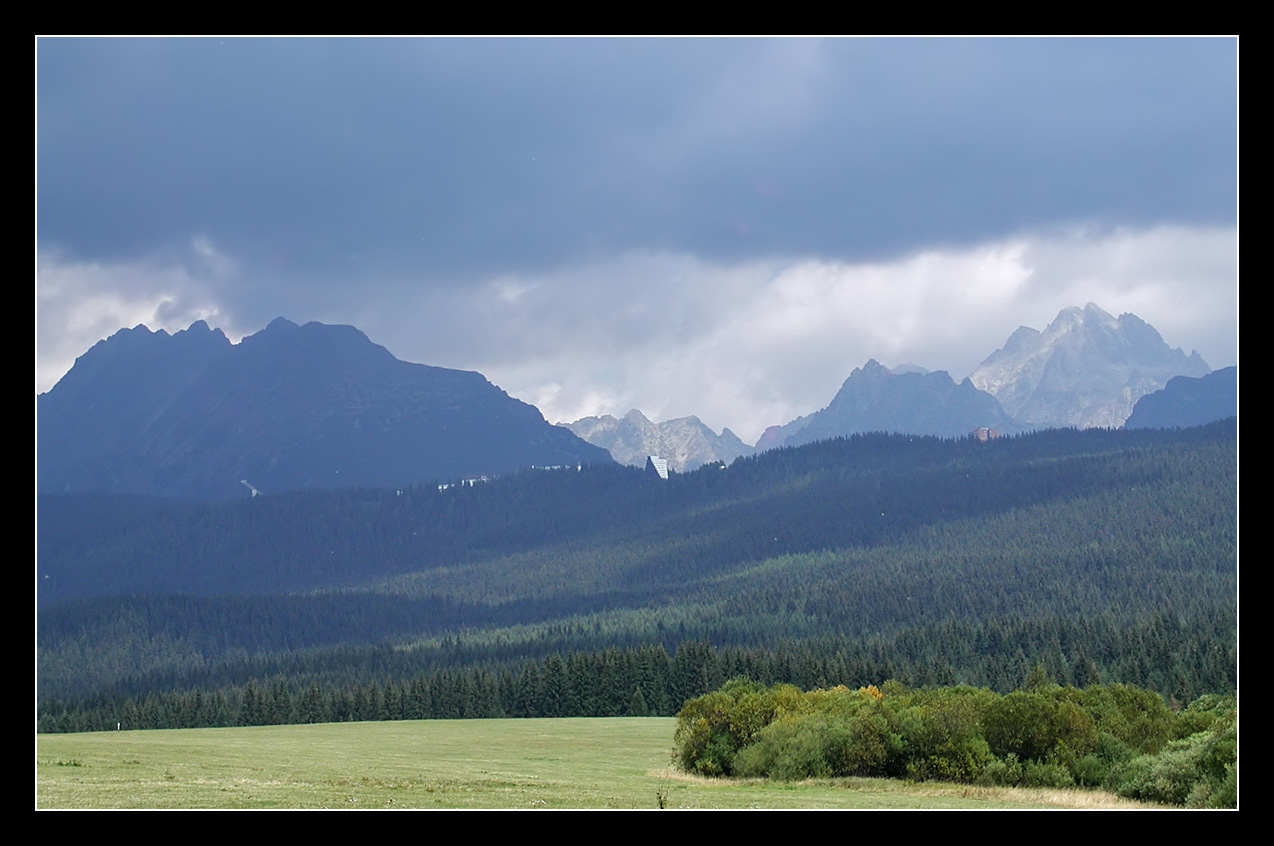 A class 182 still sporting an old ZSR-logo, behind it a "Hektor" shunting diesel. 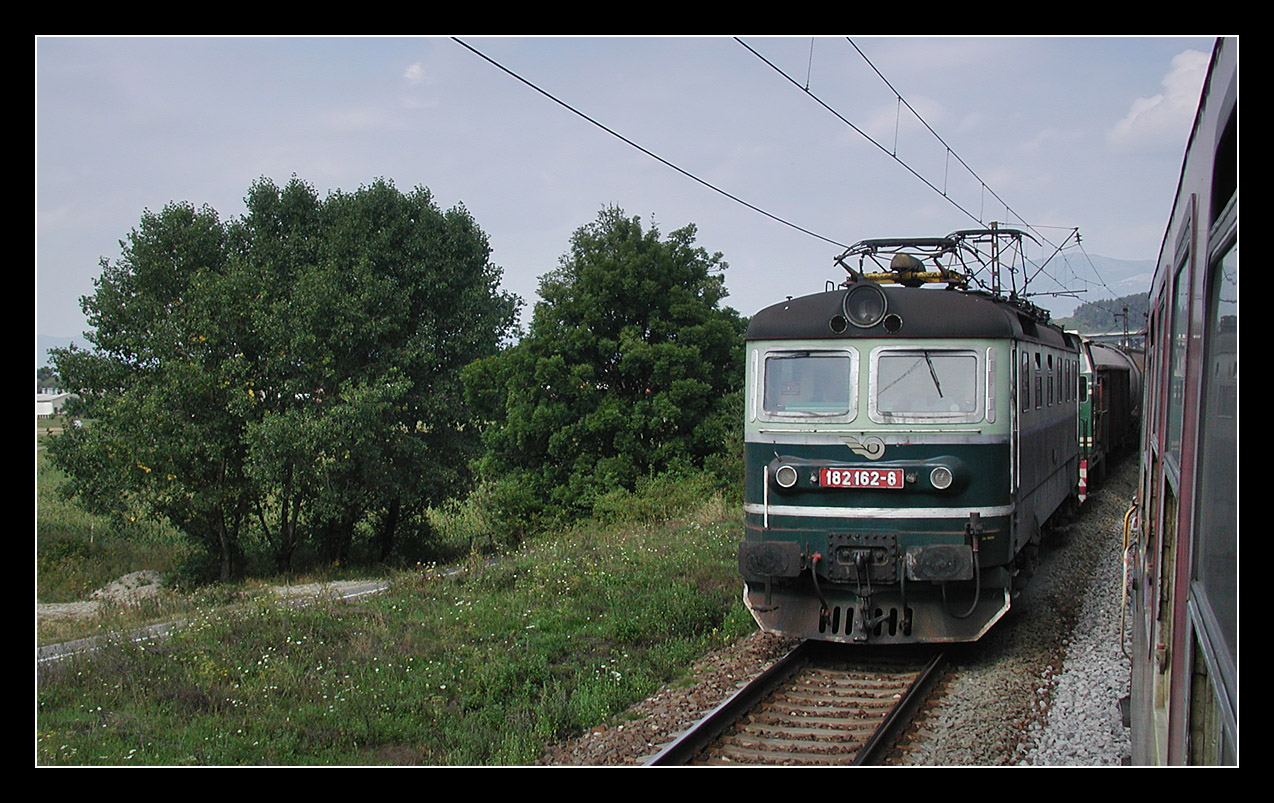 We passed by track workers in idyllic rural surroundings, style-wise it could have been the 1970s... 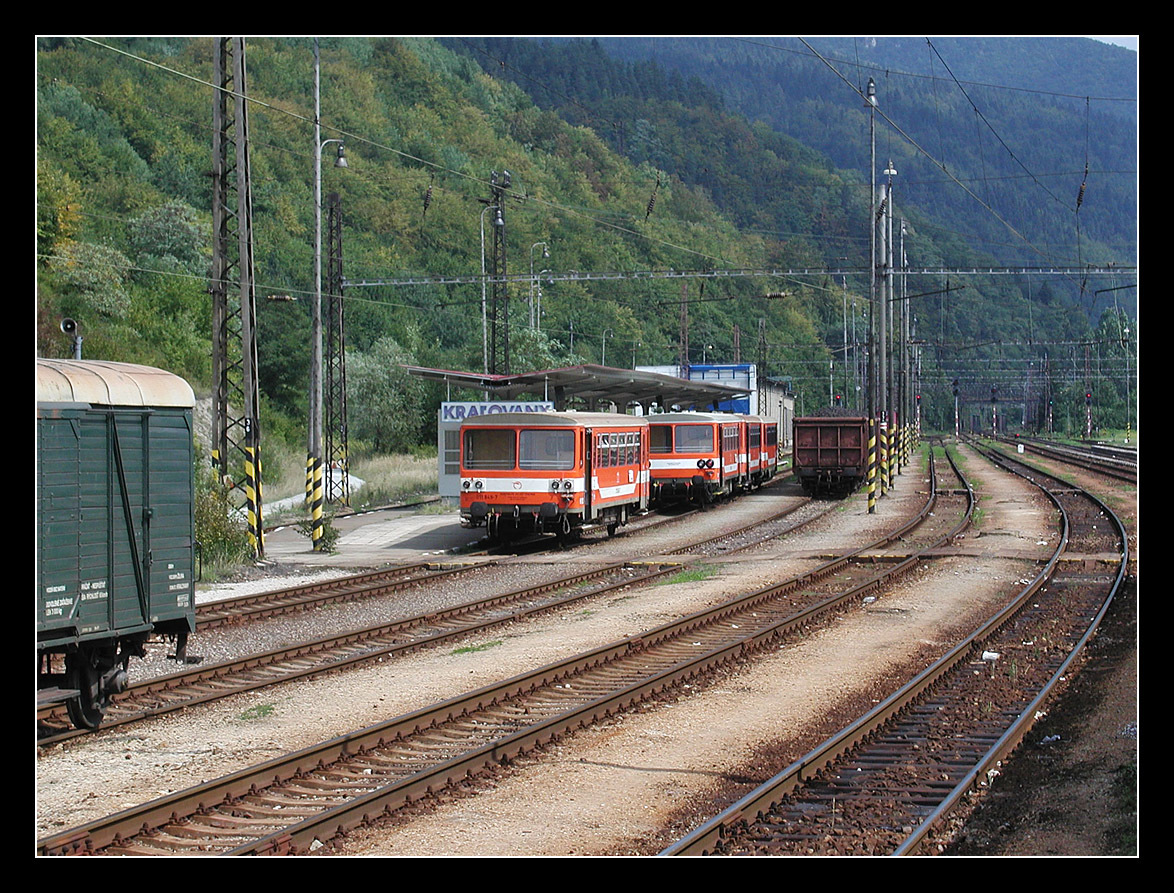 Soon afterwards you reach Krpel'any reservoir, on July 14 2011 we took a rest on the dam wall. Of course a westbound freight hauled by class 131 came by soon.

Little Fatra as backdrop, one of many low mountain ranges in Slovakia.

Always something interesting at Vrútky works.

In 1997 (then) ZSR took over ten WLABmee-sleeper coaches, actually intended for Russian RZD. This explains the unusual livery in 2003, from 2008 all have been repainted in new ZSSK colours. 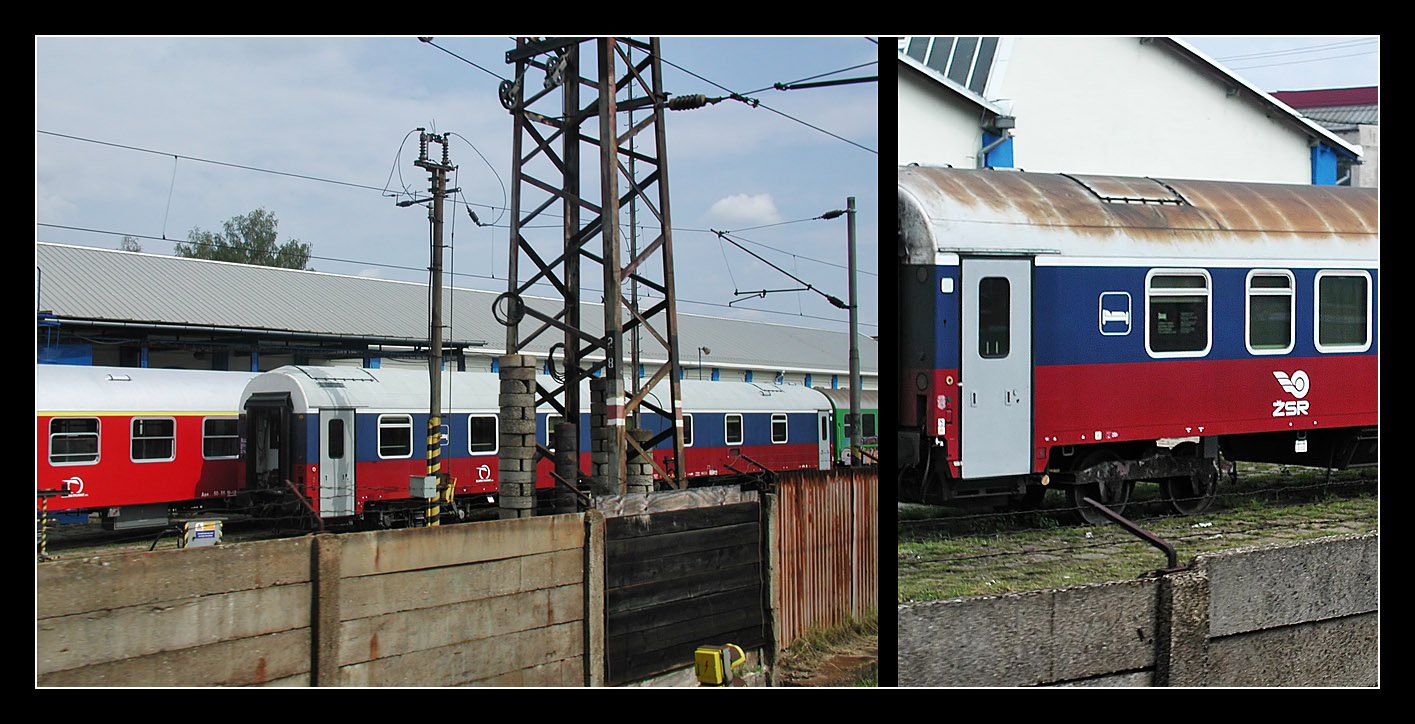 We meander along Váh River ... 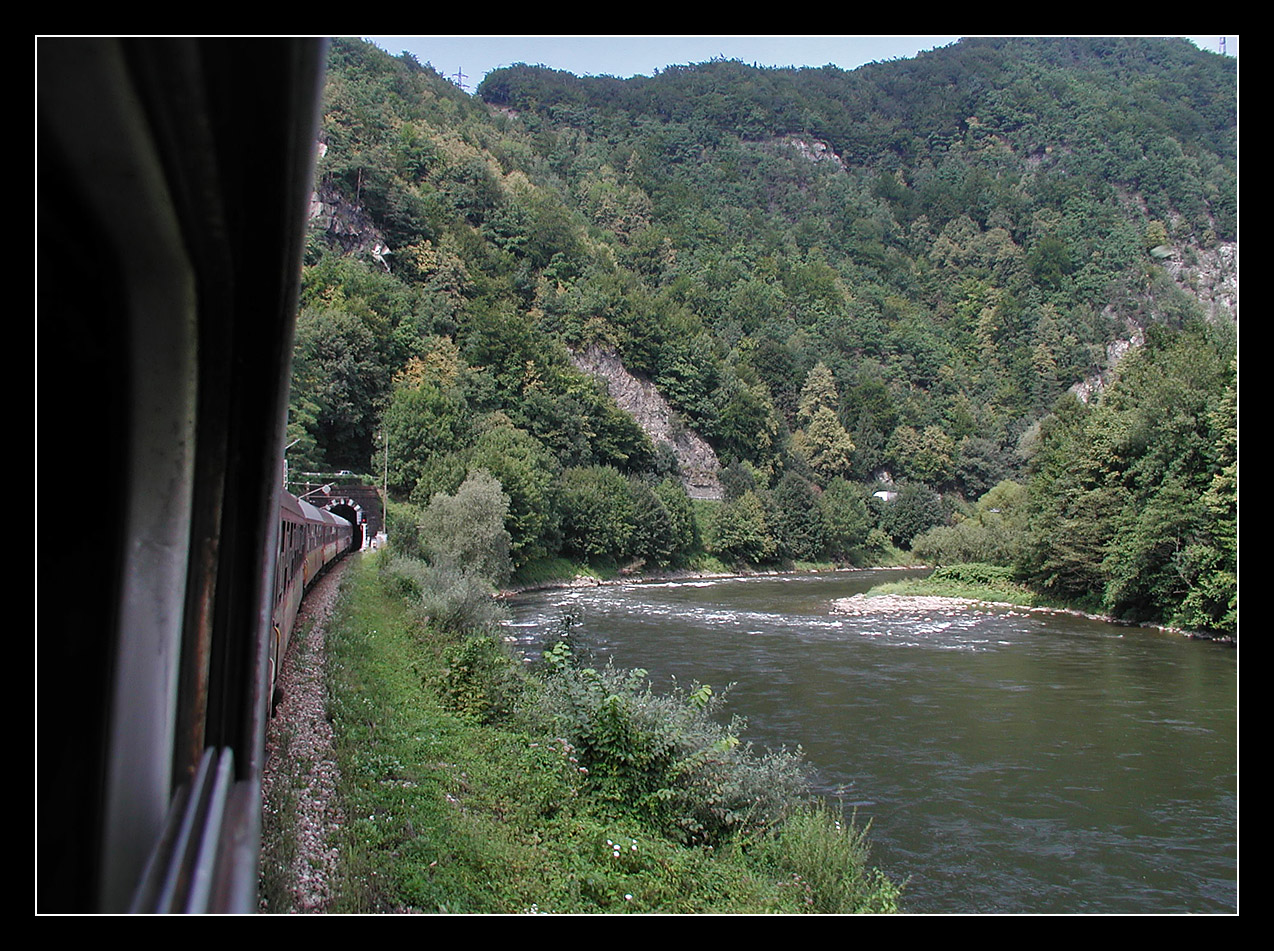 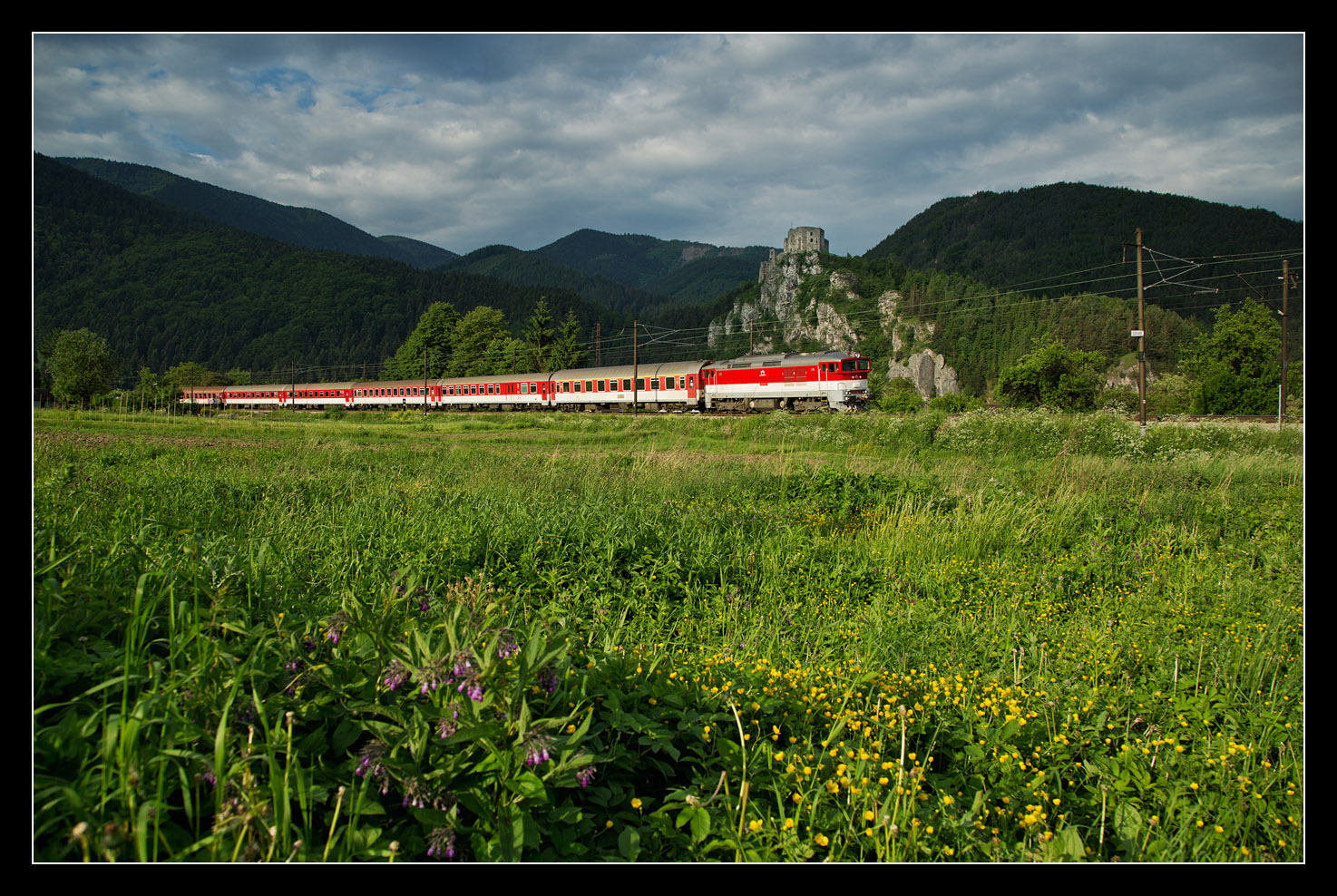 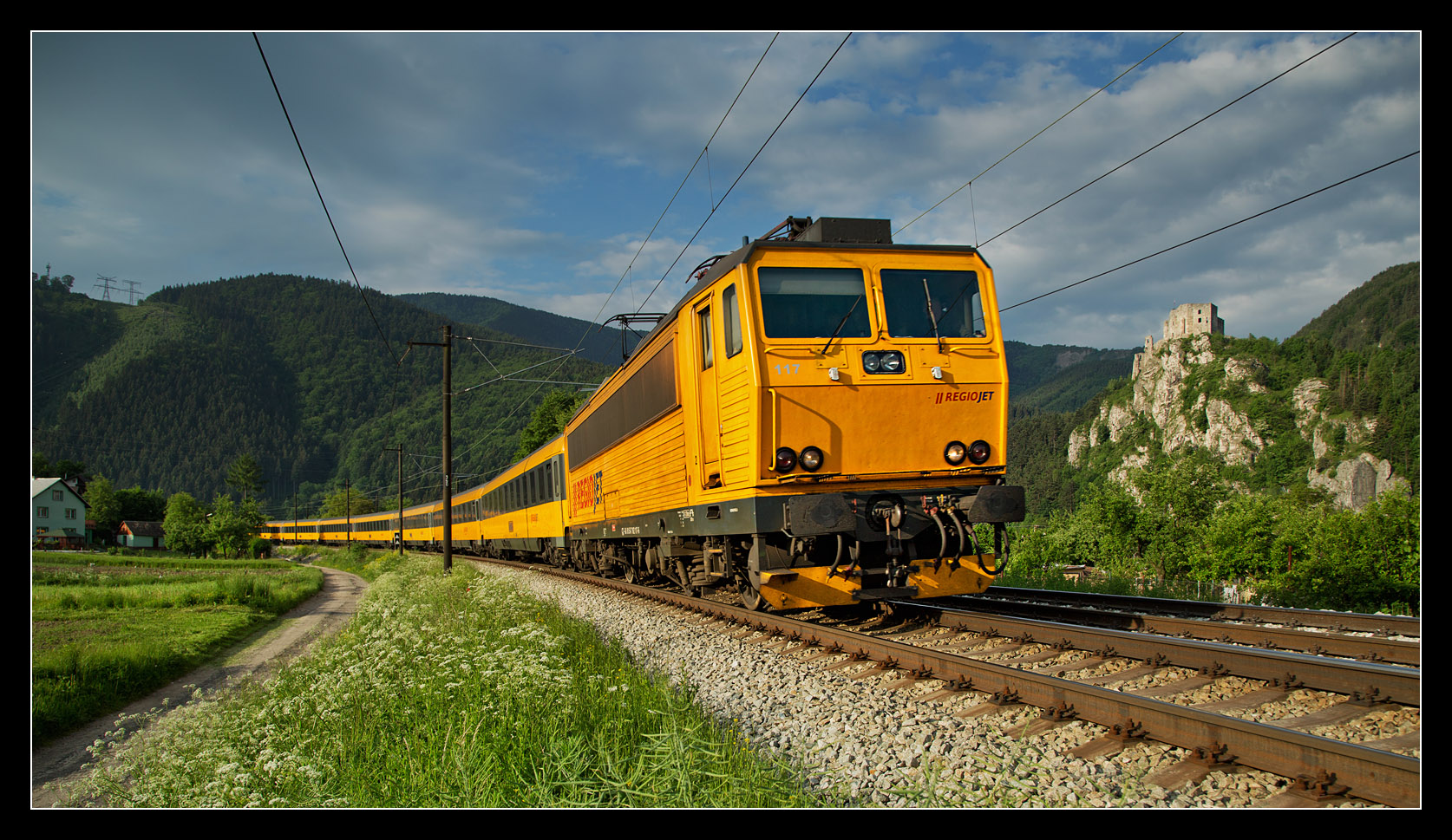 In 2003 we came across other treats at Zilina: for example, ZSSK class 121 still operating goods trains. 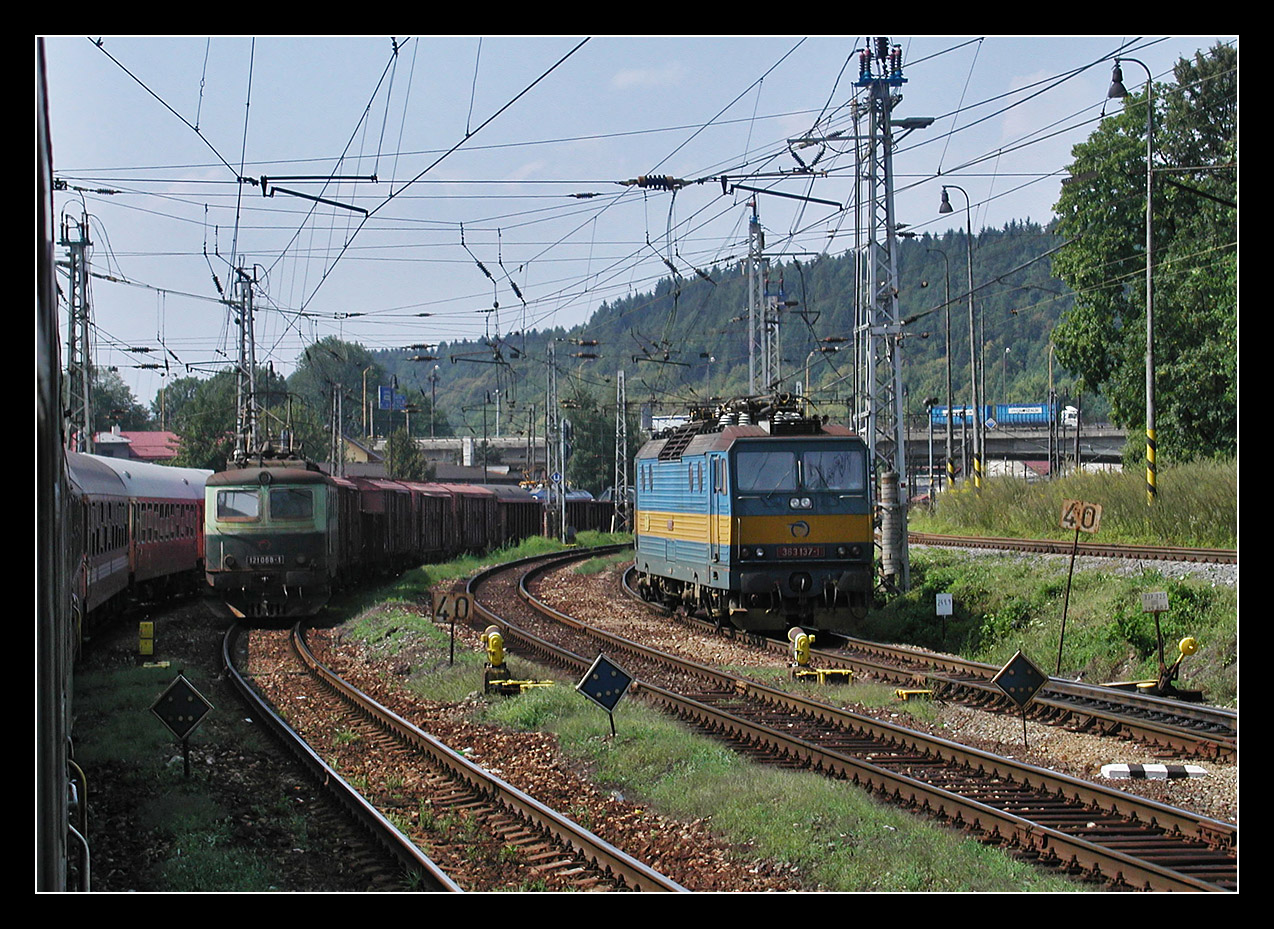 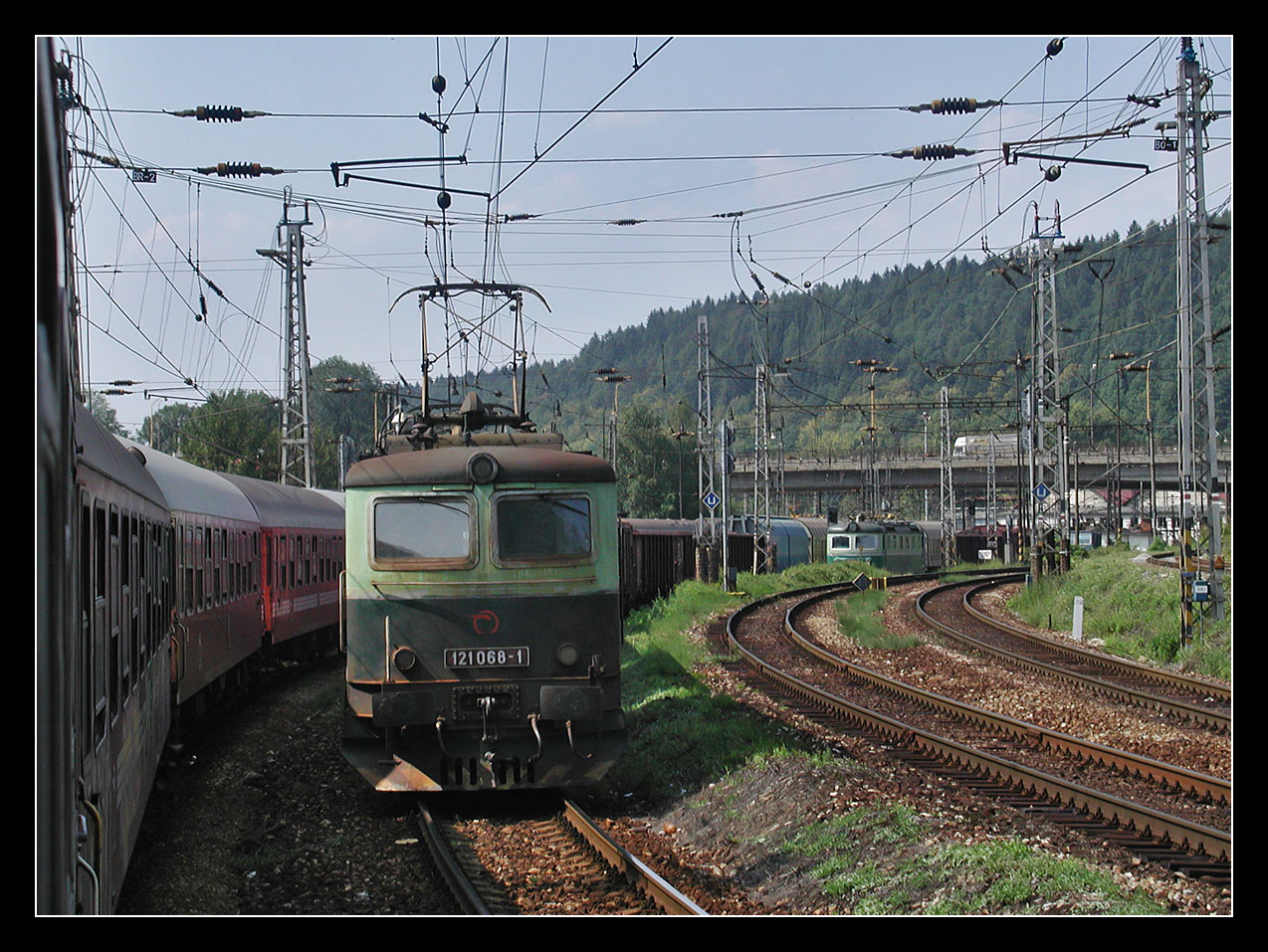 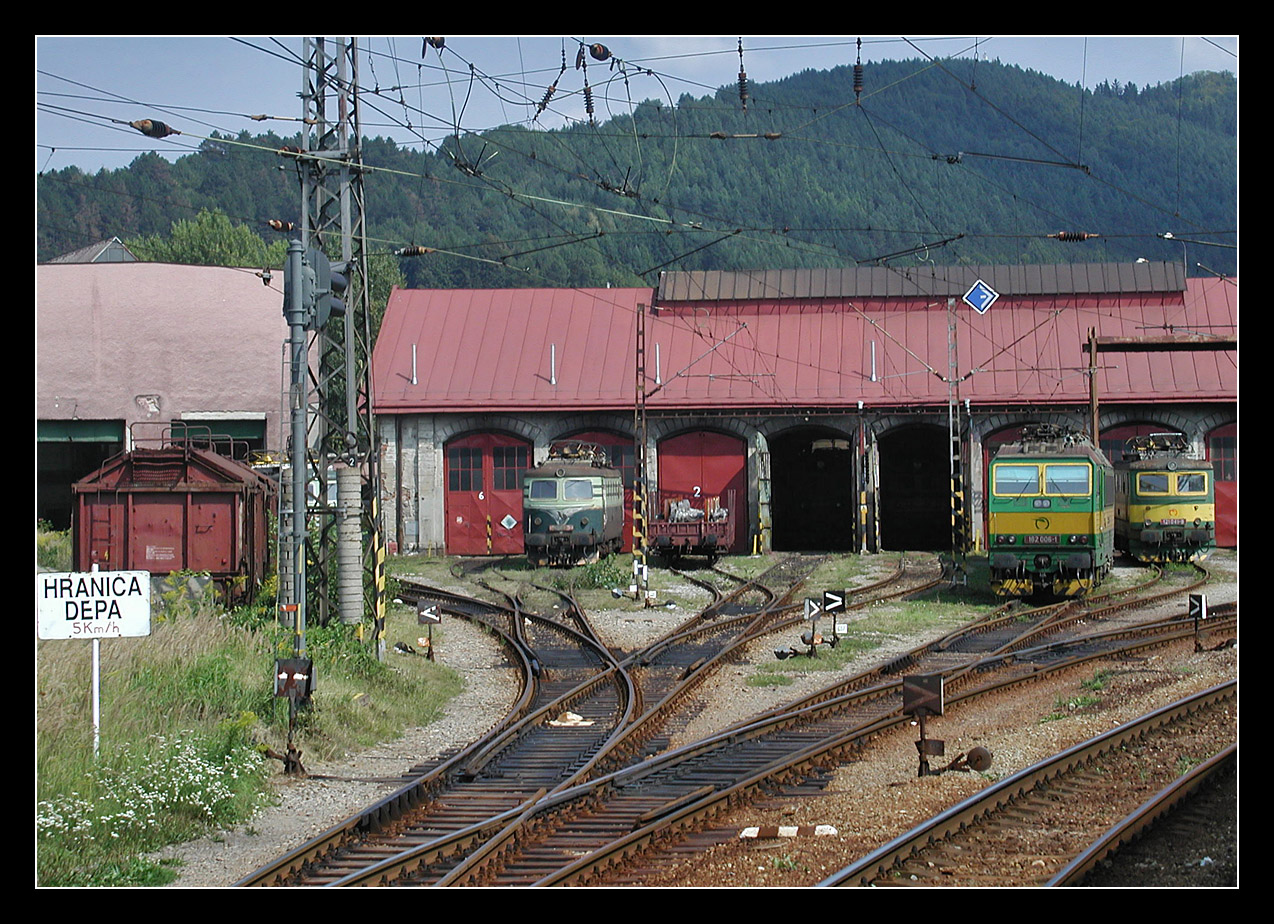 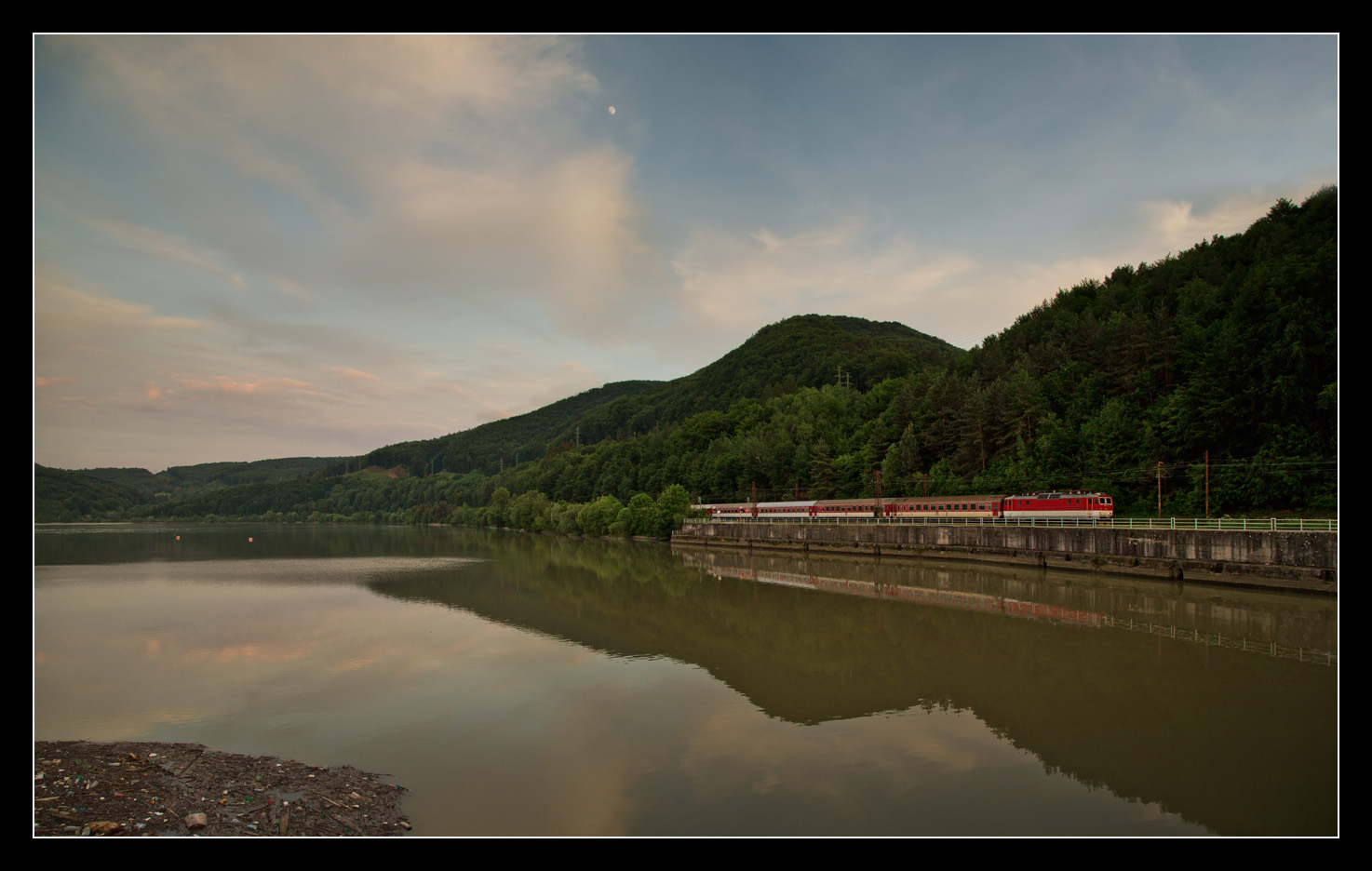 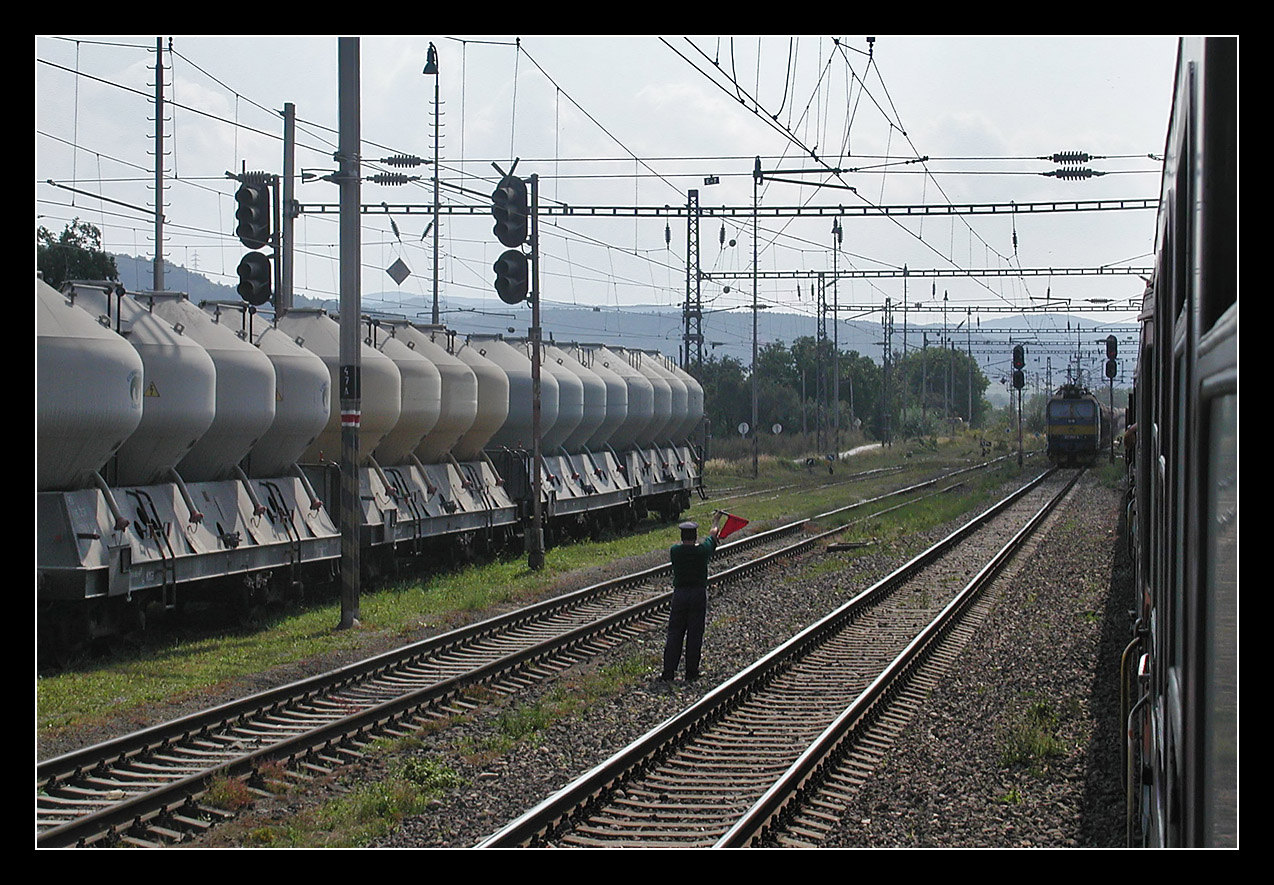 Classic vehicles at a level crossing. 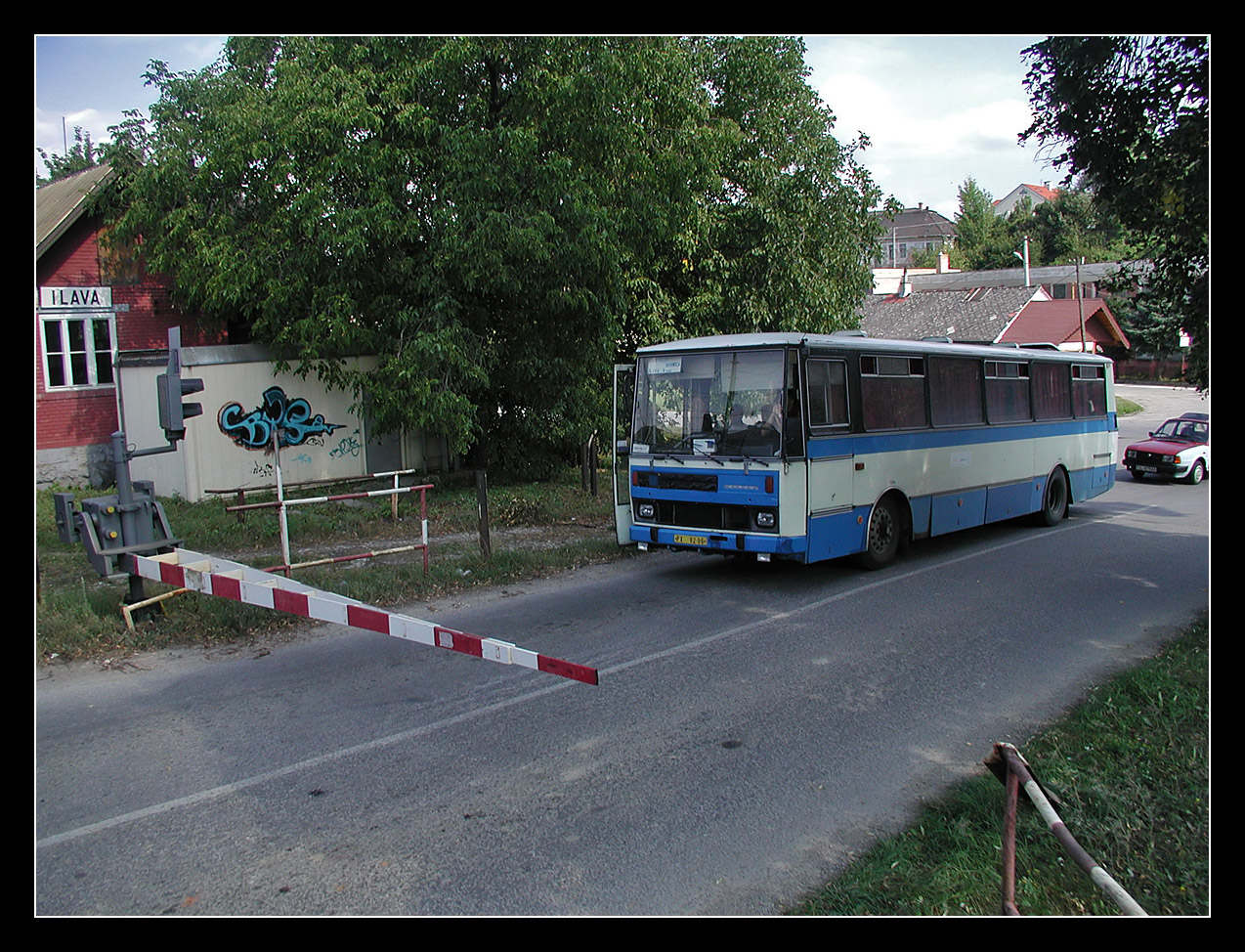 Short intermission with R 610 "Povazan" Kosice - Bratislava on June 13 2013 at the s-curve leading to the bridge which is now being replaced by a new, straight line including a concrete bridge across Váh River. 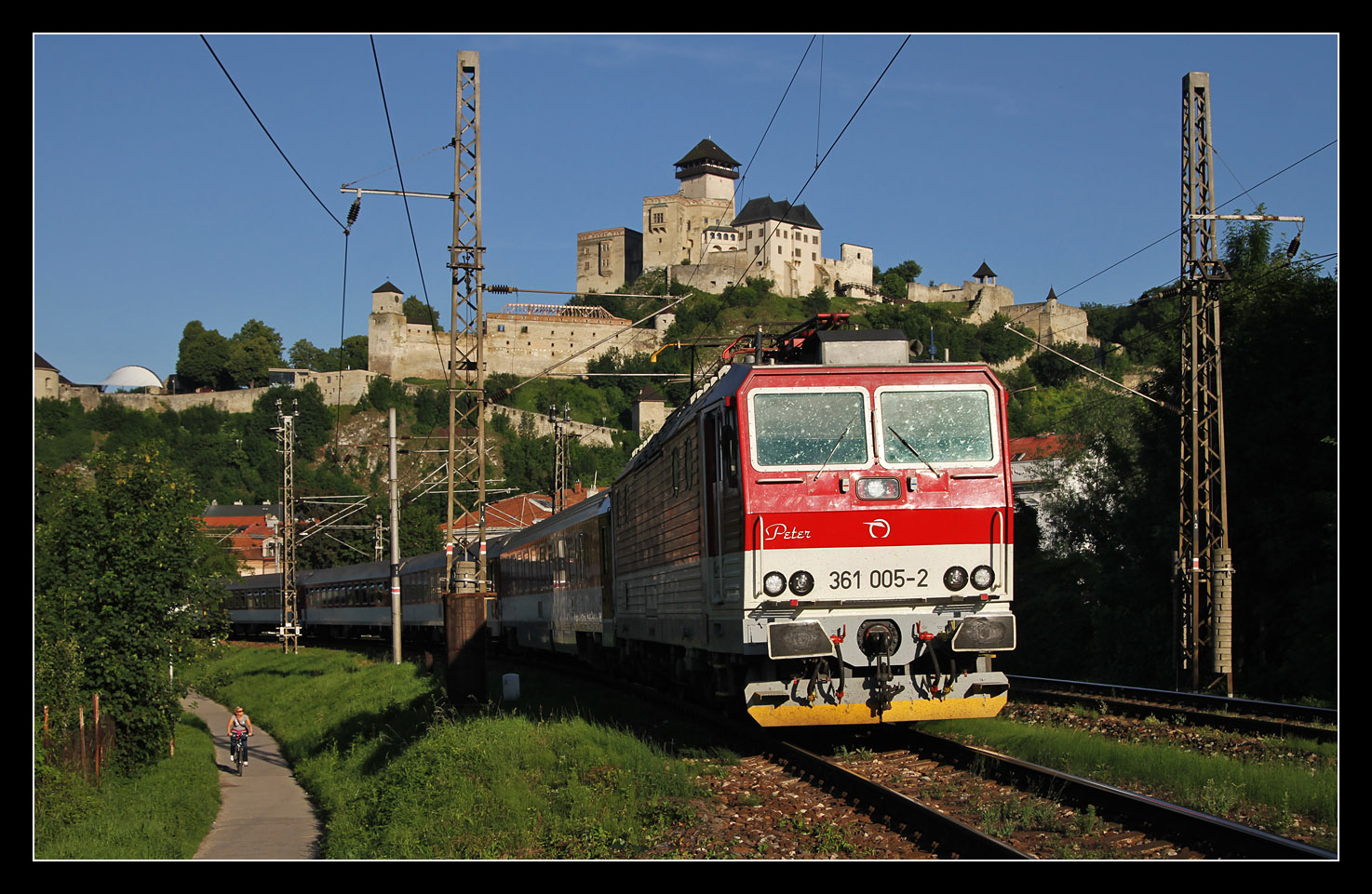 We departed Trnava, the last large station before reaching Bratislava, shortly after 4 p.m. A class 560 (AC-version of class 460) in red livery can be spotted. 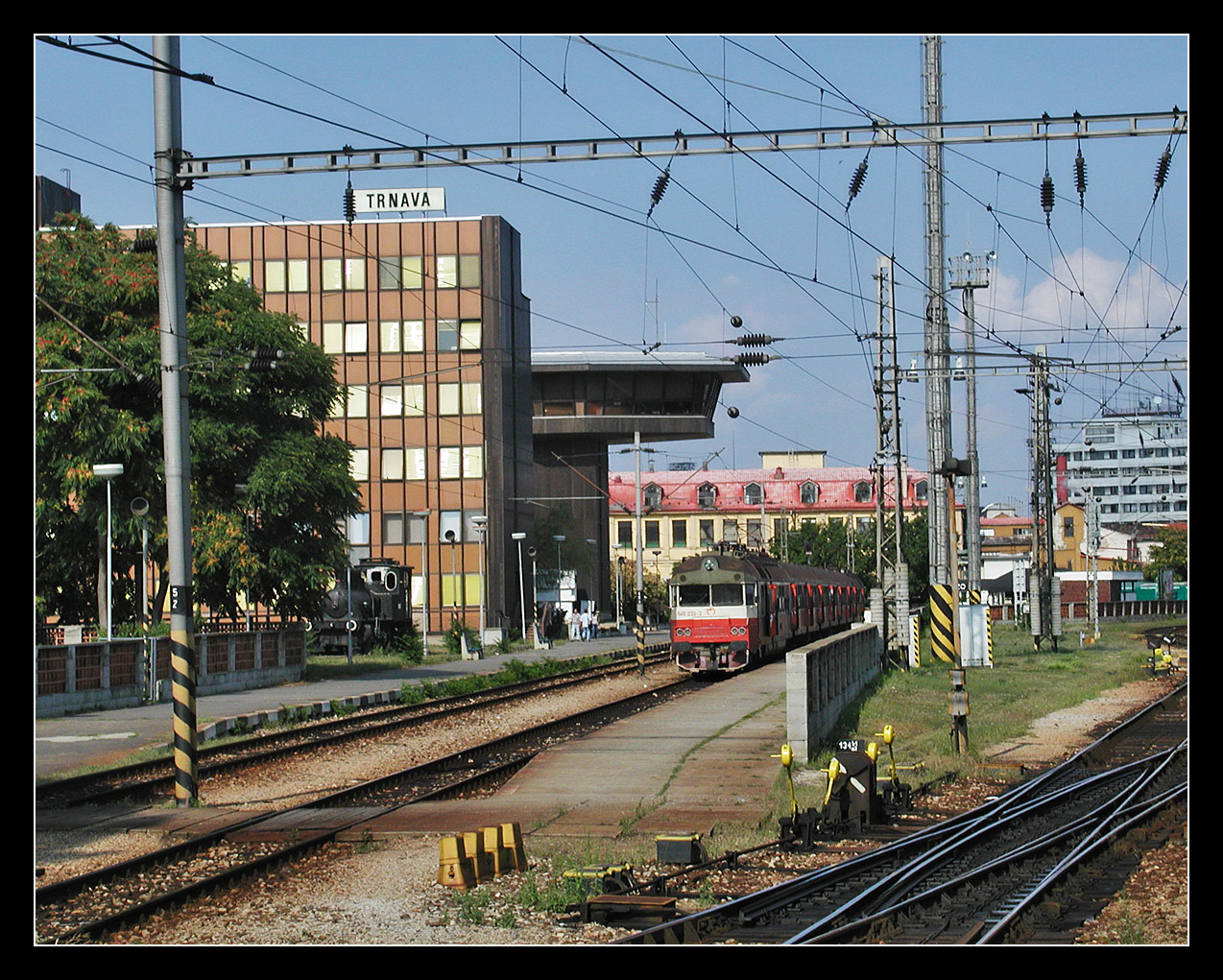 A Czech class 363 as we approached Bratislava hl.st.

Full "Laminátka"-house at the main station.

Few things have changed inside the station hall.

EURegio semifast trains from Bratislava to Vienna did not run as frequently at the time, so we took 810.489 as local 2068 to Austrian border station Marchegg departing at 17:07. 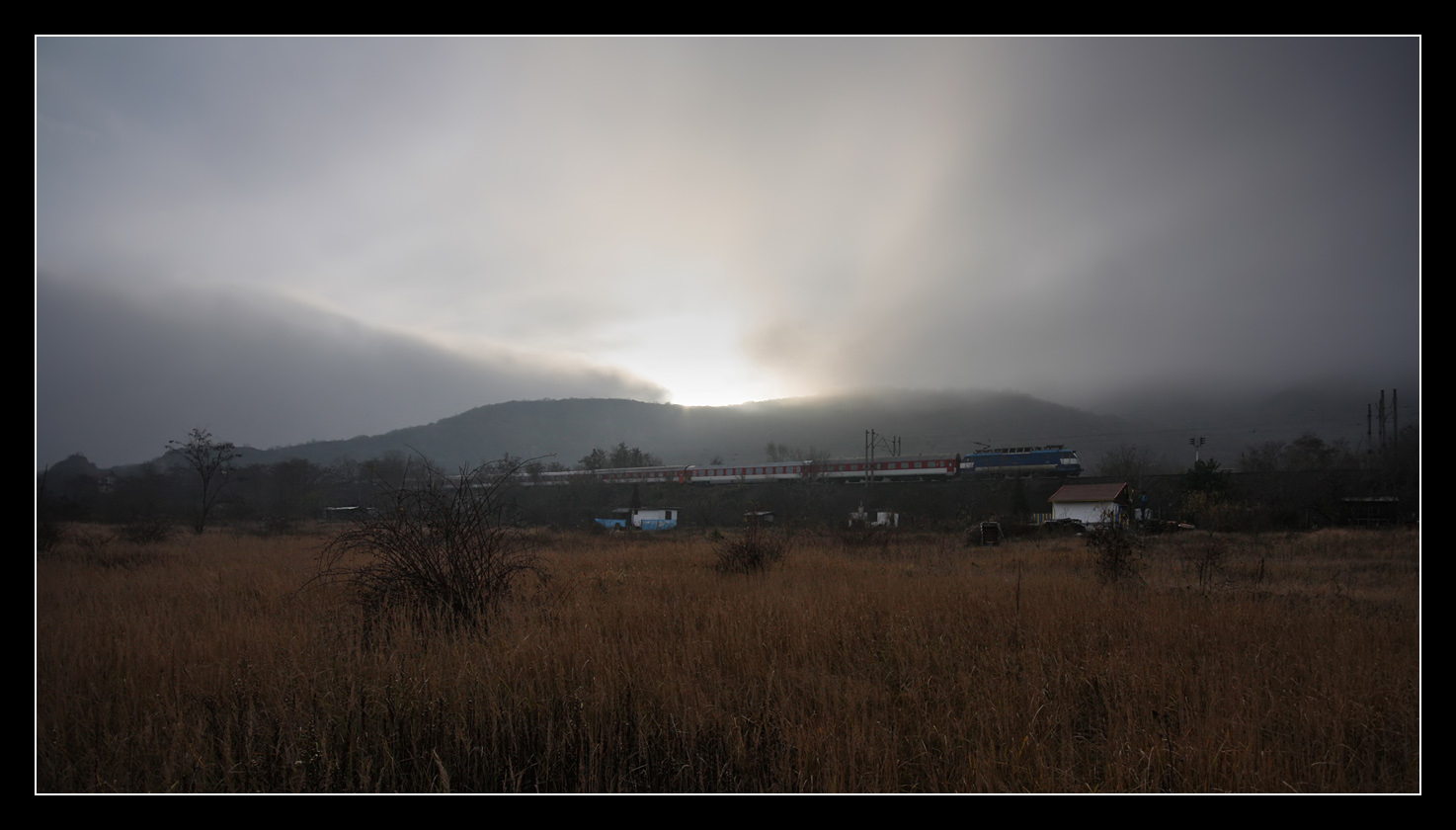 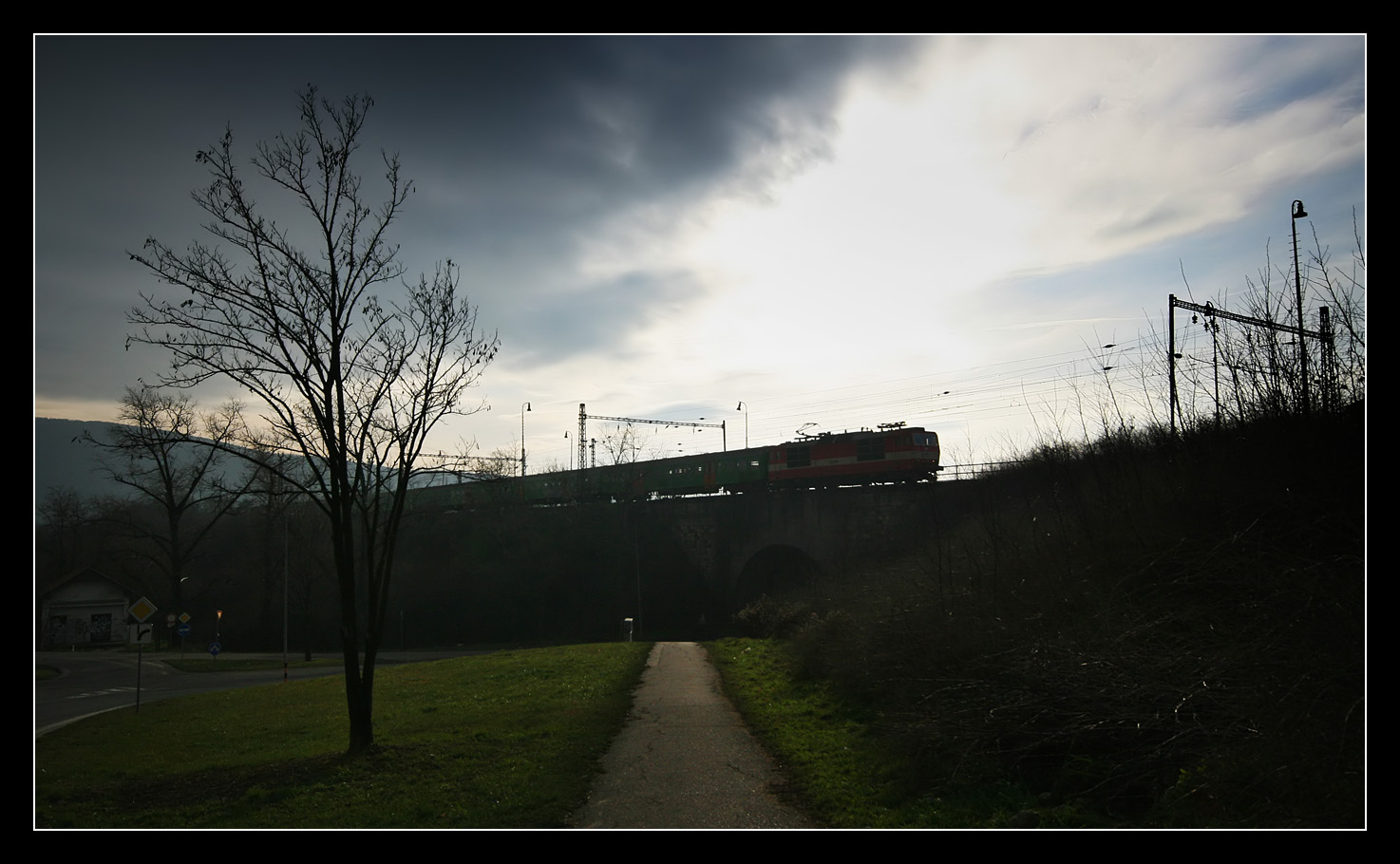 A busy station due to the neighbouring Volkswagen factory and transiting freight from Czechia. 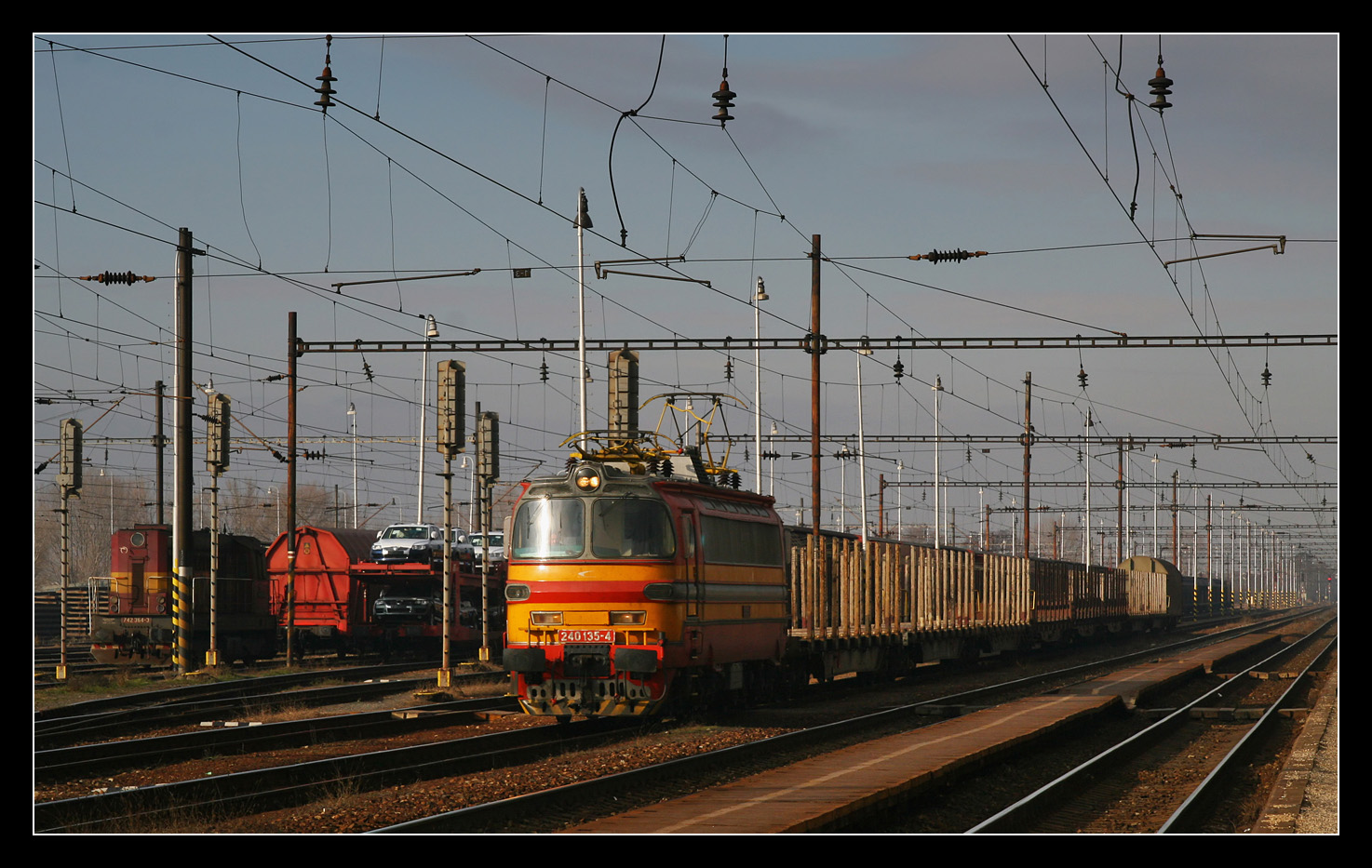 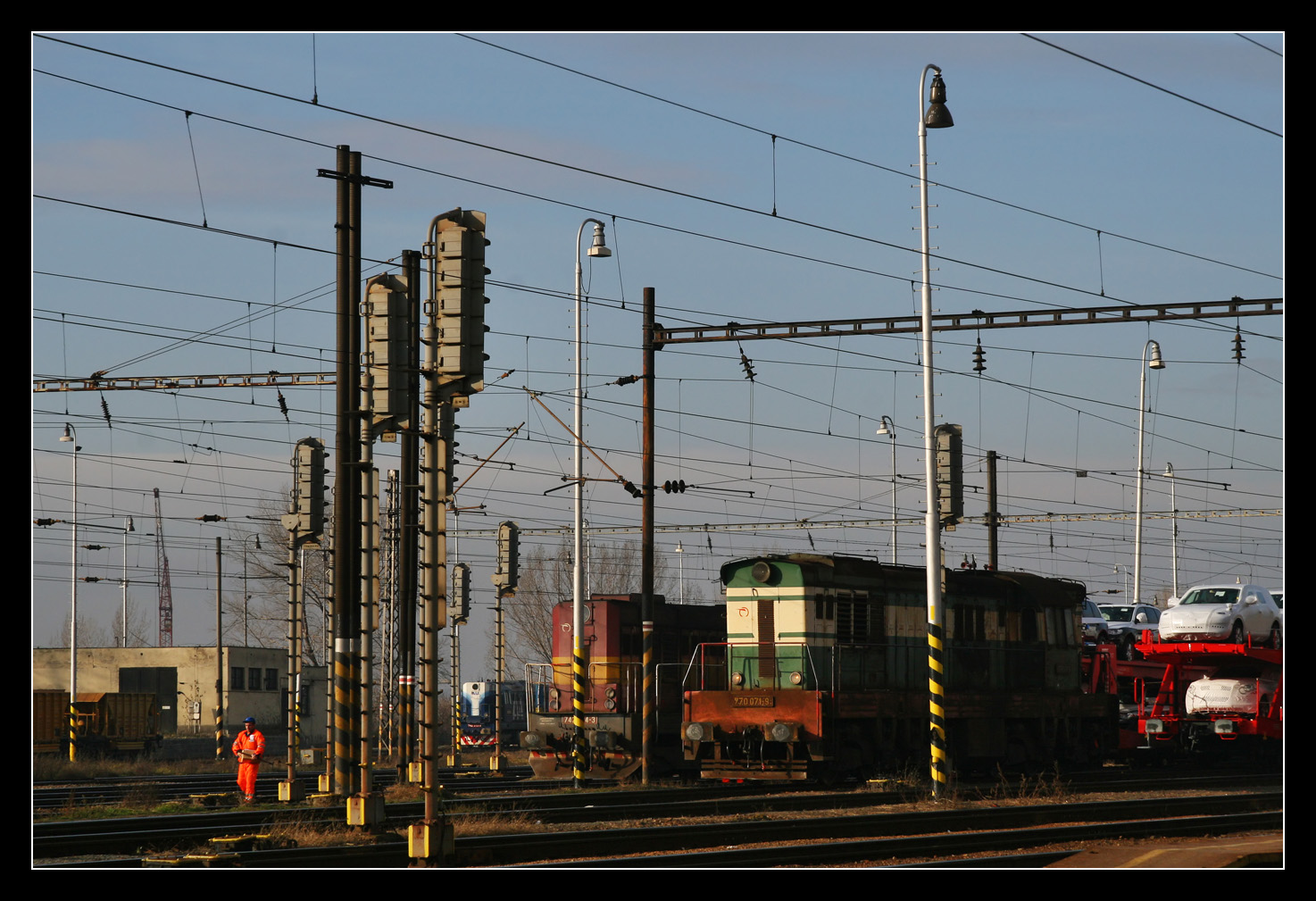 It is also the junction of the single track diesel line - now finally being electrified as promised for decades - to Austria, we cross March River forming the border by class 810. 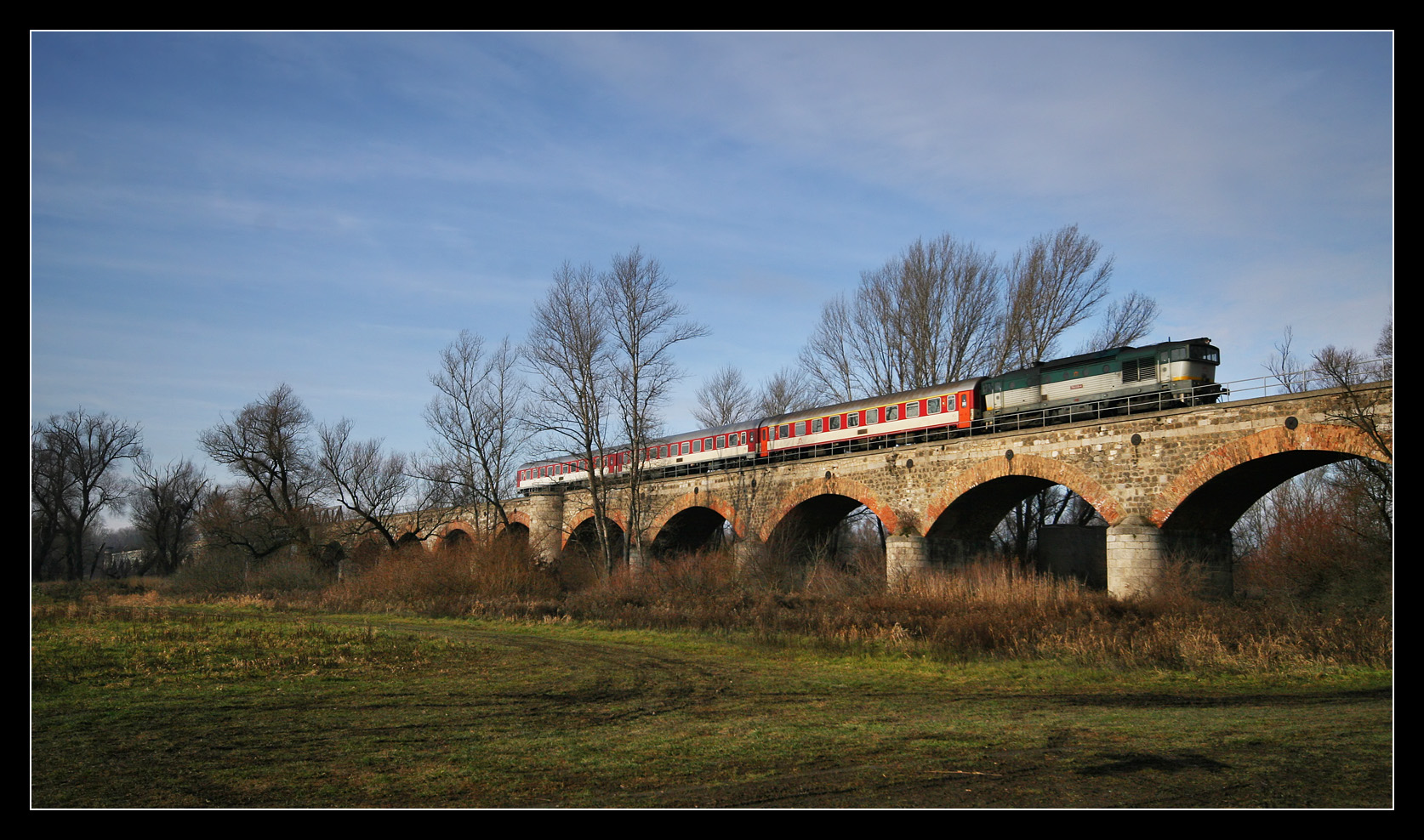 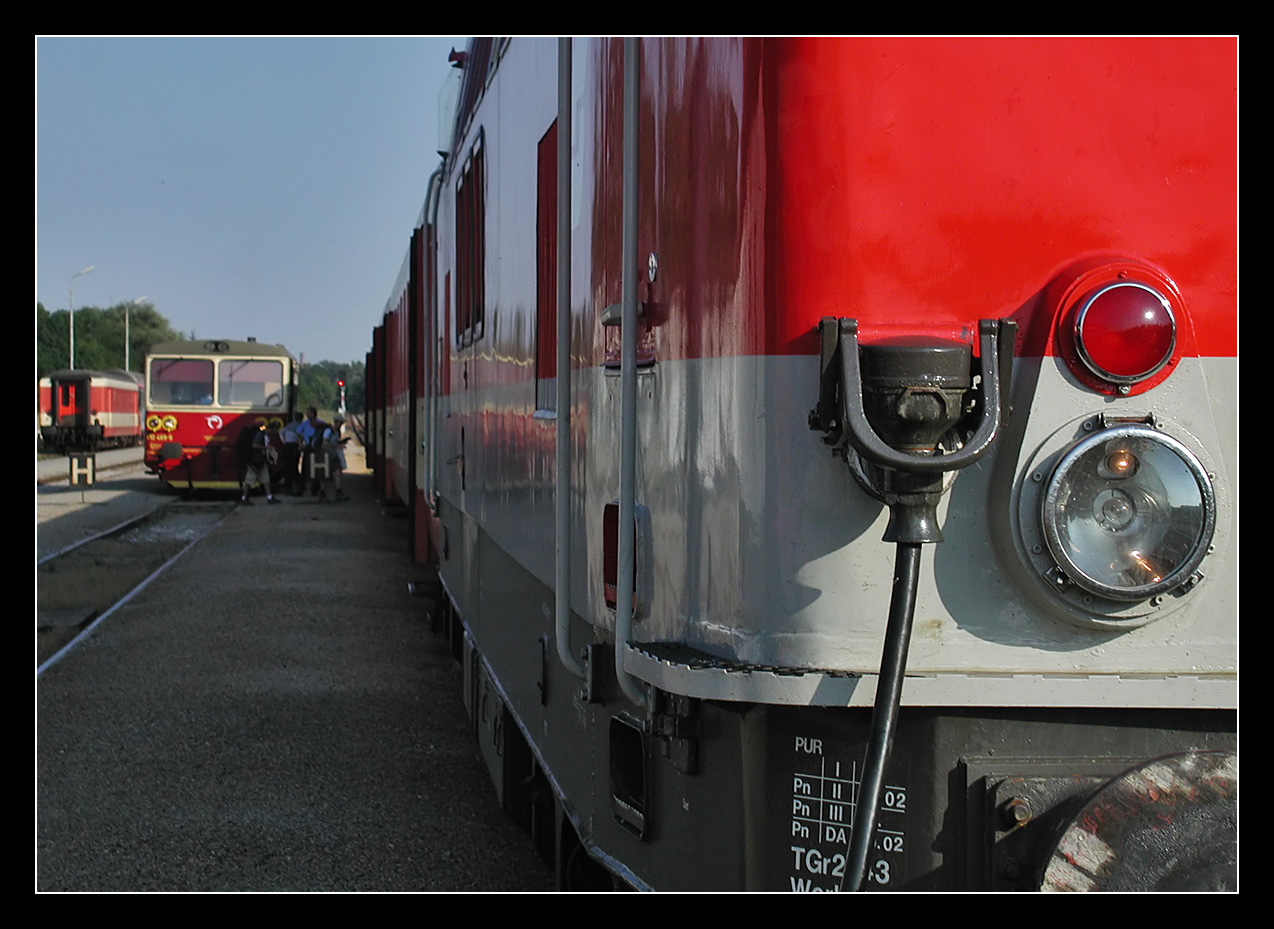 A year later, on September 5 2004, - in more regular EURegio traffic, after Slovakia had joined the EU - the same engine was accelerating ER 2519 Bratislava - Vienna, while ER 2514 was leaving towards the Slovak border. Local trains Bratislava - Marchegg already were history at that point. 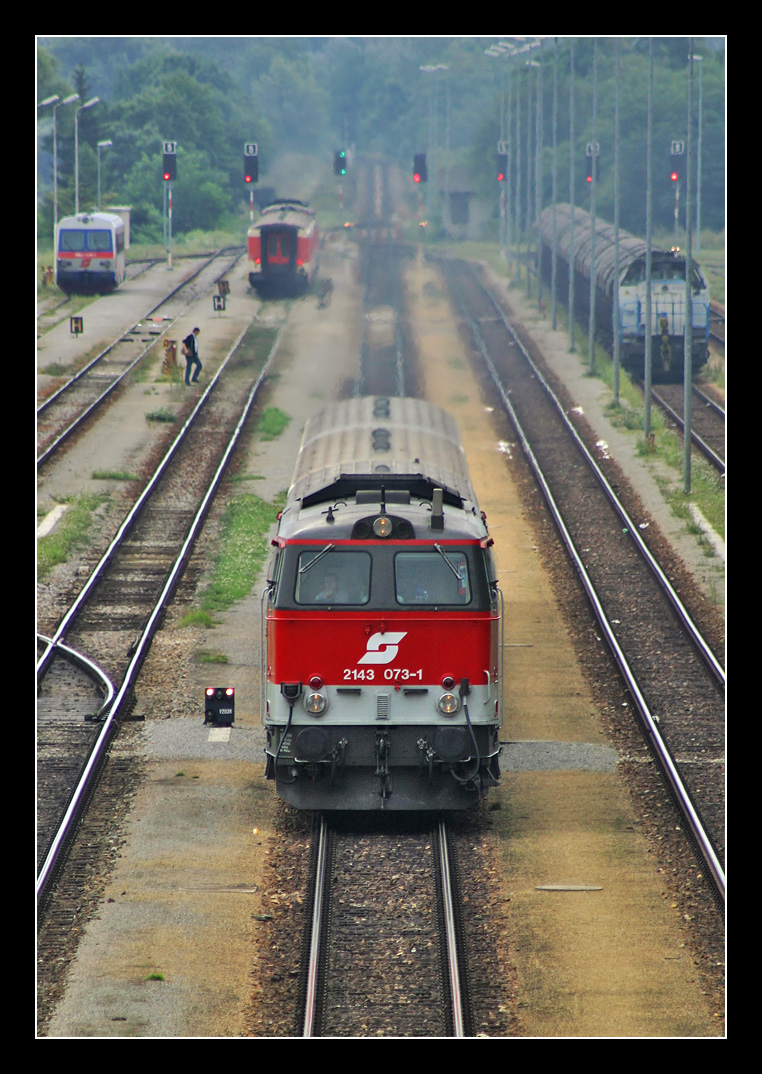 We were crossing dead level Marchfeld region - more in the next part... ;-) 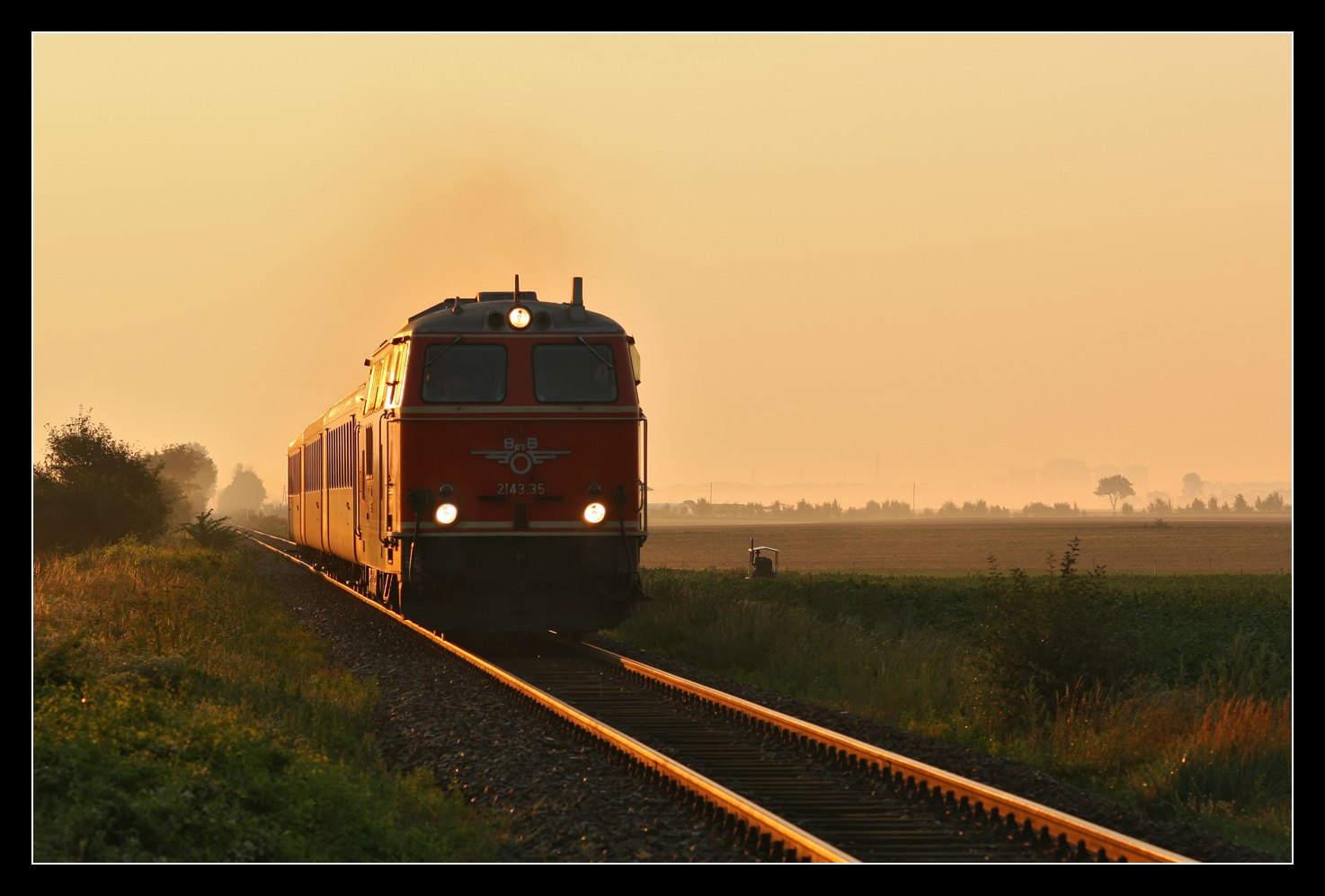 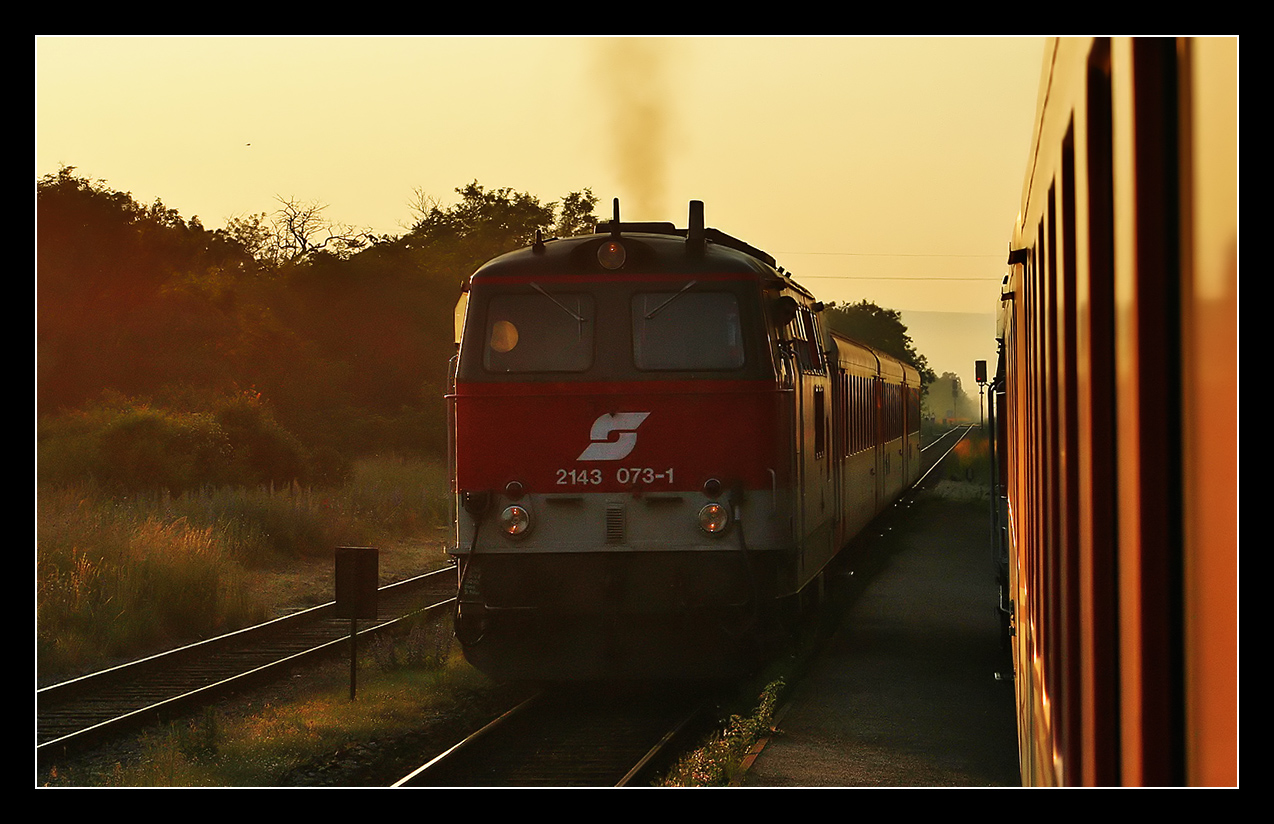 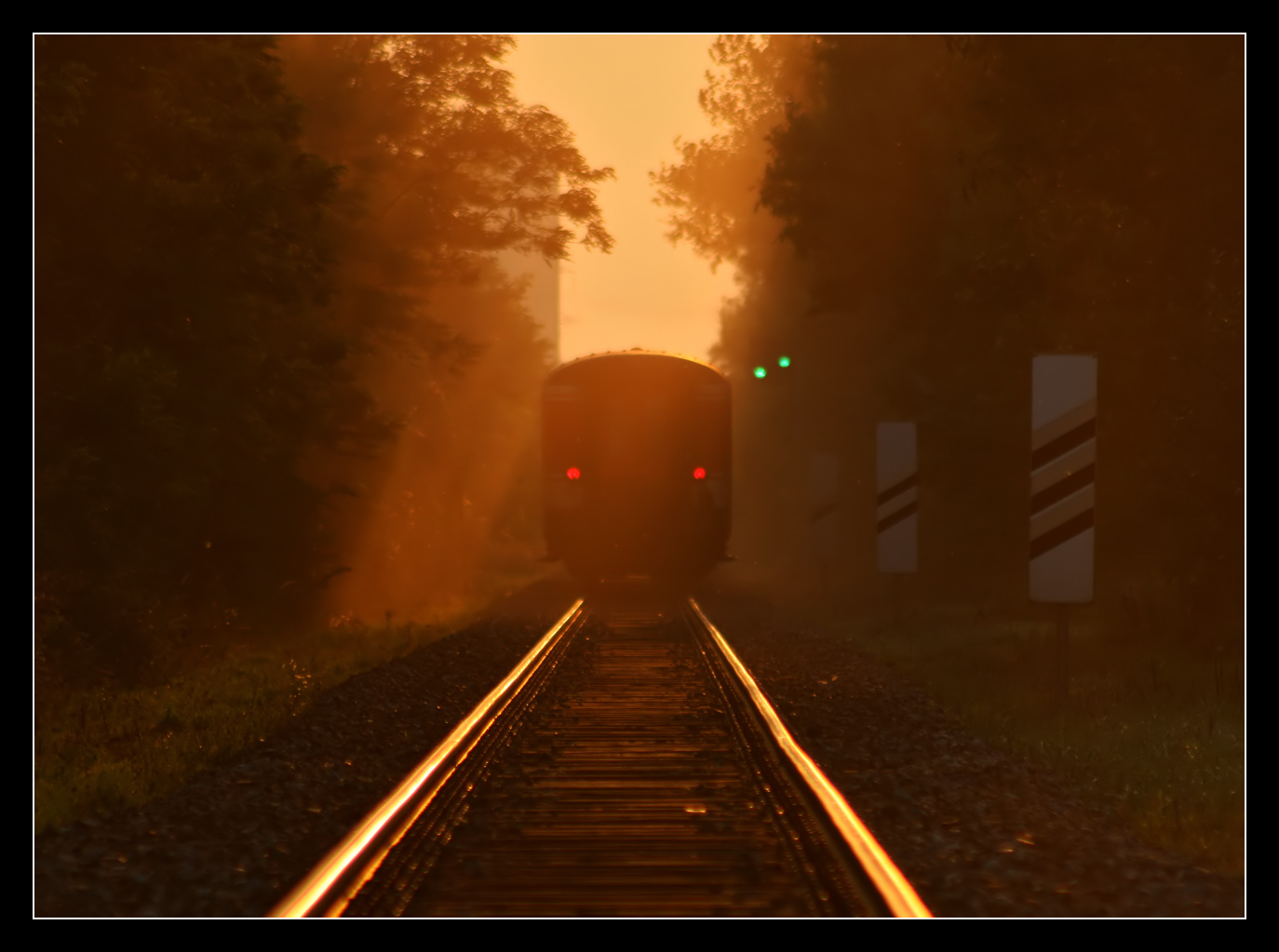 At Stadlau we had reached Viennese city limits, on March 31 2004 an old "long Schlieren"-coach (nowadays all refurbished as CityShuttle) still was part of ER 2527. 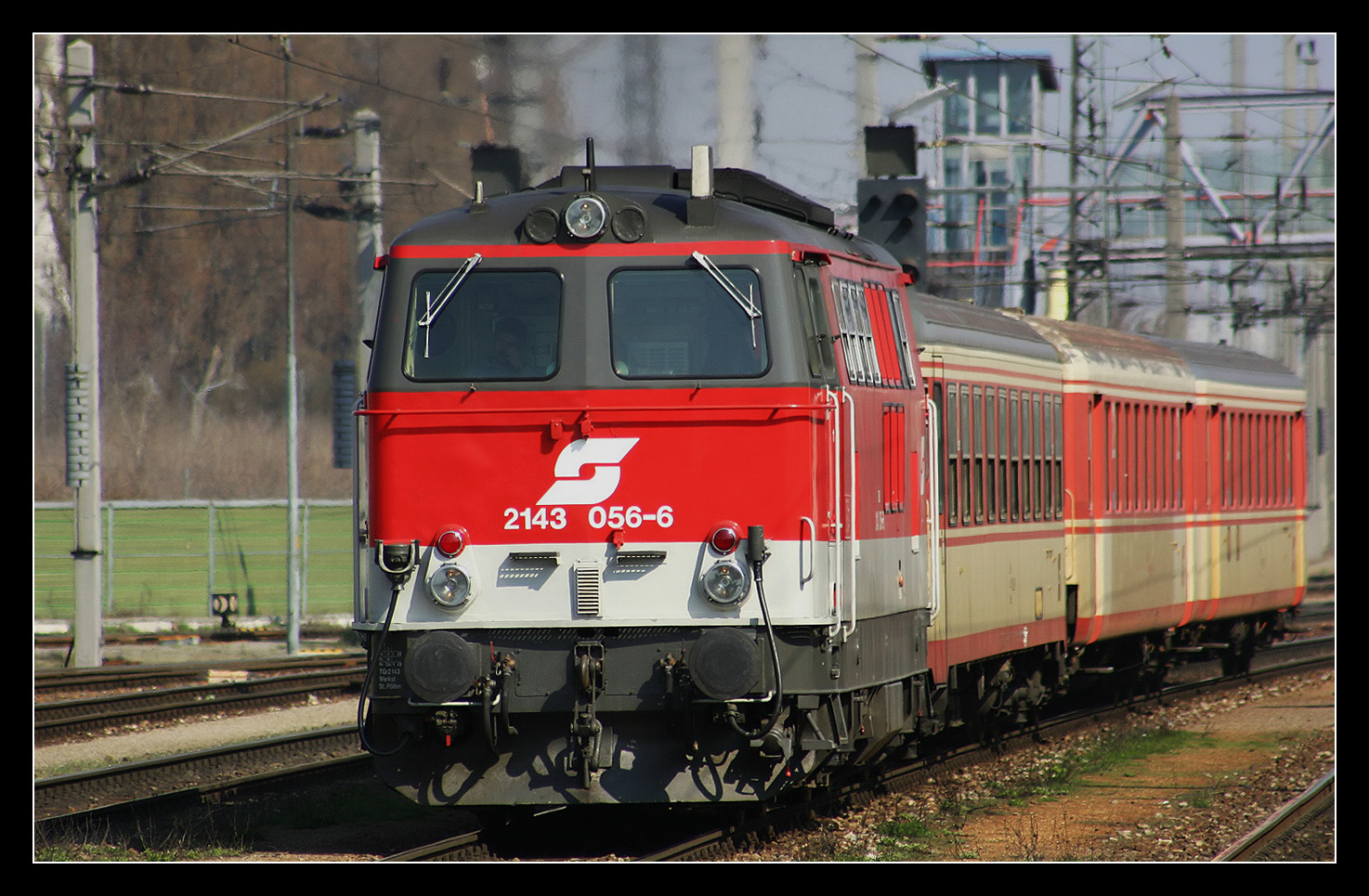 Slightly early - 6:28 p.m. - we arrived at Wien Ost and concluded our trip to the High Tatras. But the proper journey is only starting... :0) 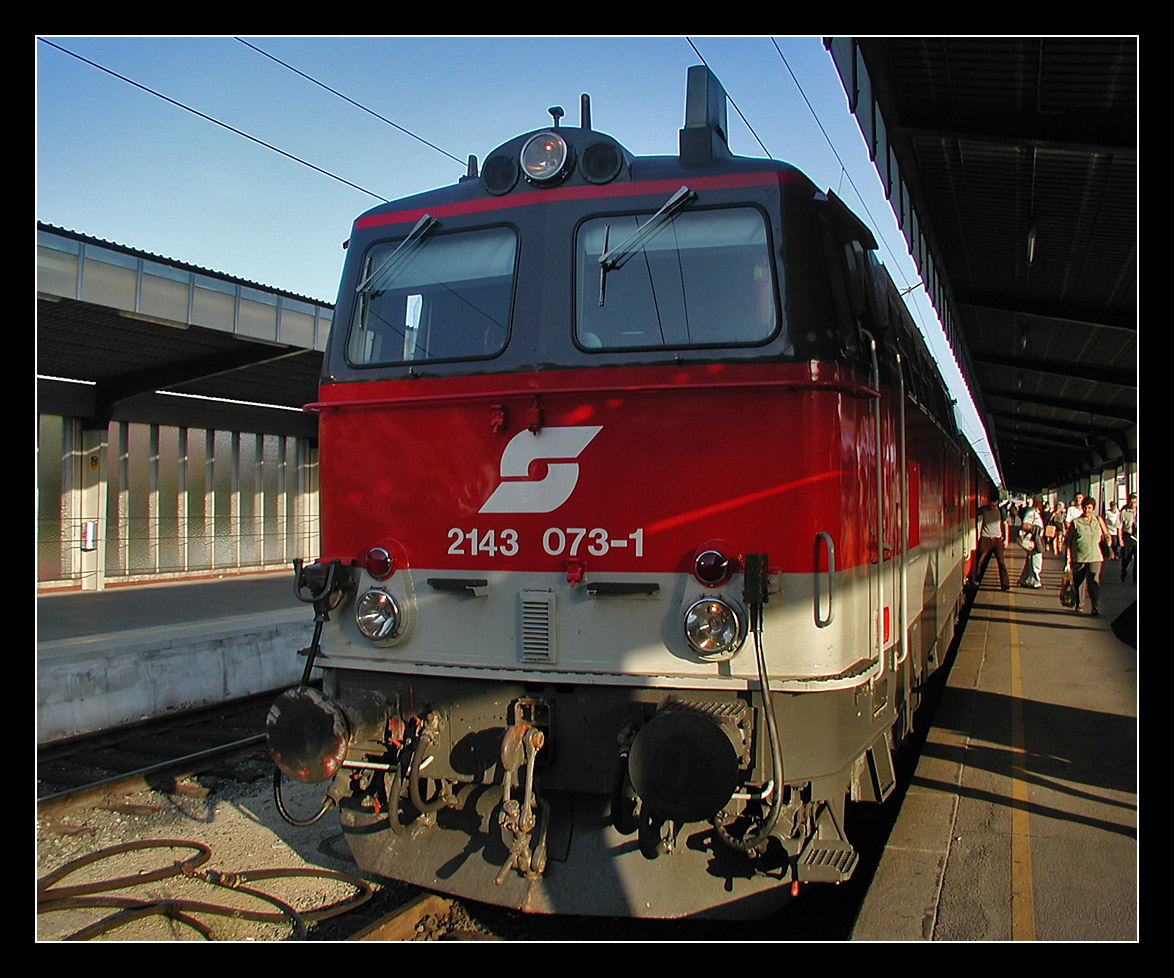