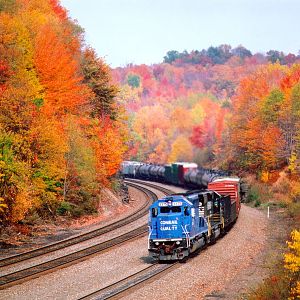 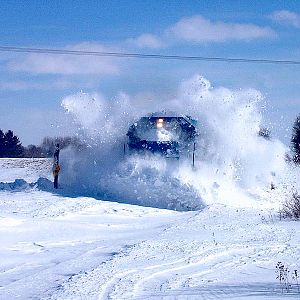 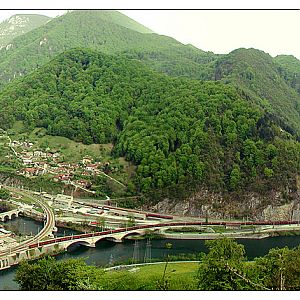 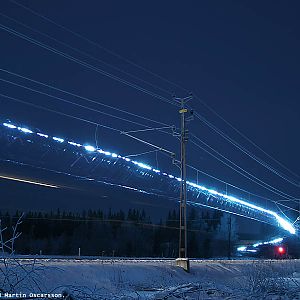 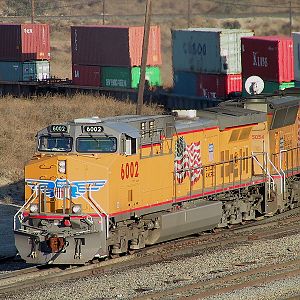 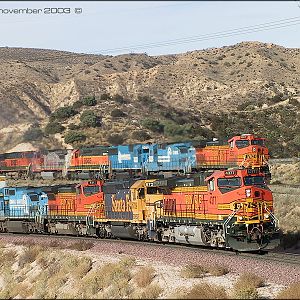 Zidani Most is most important junction for Slovenian Railways. A freight train can be seen which destination is eastern border of Slovenia and then further to Zagreb, Croatia. This very train came from Ljubljana (direction to the left side). Third direction on the photo is one to Maribor and further to Graz, Austria. Inside of triangle is converter station for 3kV/DC. Sorry for photo not to be of high quality but I think it is very interesting point of view for railfans :-)
Click to expand...
Not high quality? I wish I had it hanging on my wall.
A most excellent photo....
Amazing view to second most important junction in Slovenia! Thanks, Bojan, for posting it!
Maybe I should add that the line Vienna Graz Ljubljana Trieste (The one from top left to bottom left) was one of the first-built in then Austro-Hungarian Empire, and it reached Zidani most in 1848, that the curve on the bridge over Savinja River (the one turning left) is sharpest of any on SZ mainlines, and that roughly 200 trains per day pass or enter station at the left, which has only 3 tracks!
Thanks guys for most kind words!
Yes Misko, you're right with all the facts. Should I mention also that another speciality of Zidani Most is changing of tracks... Between Ljubljana and Maribor is left handed traffic but from Zidani Most to Zagreb there is right handed traffic. This particularity is another difficulty for men on duty here...
Fantastic!
An excellent view!
All I can say is &quot;Wow!&quot;
Fabulous landscape and fantastic detail!