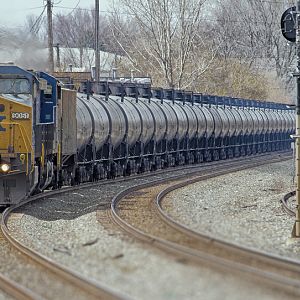 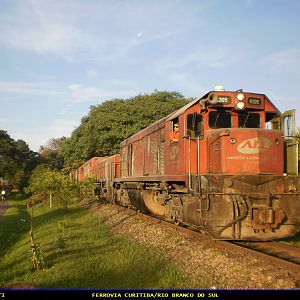 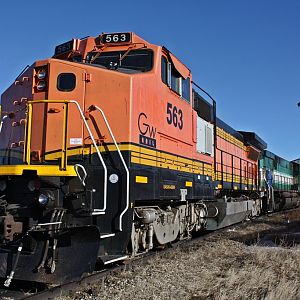 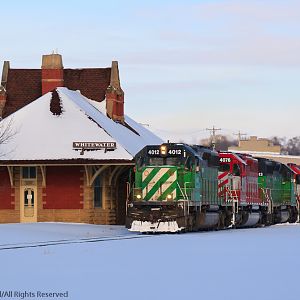 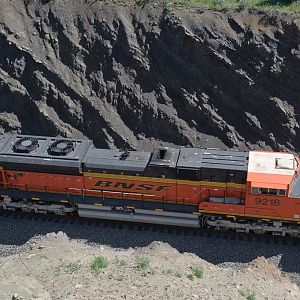 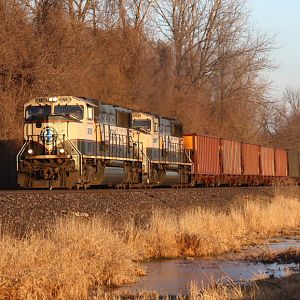 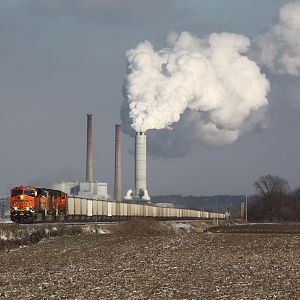 WSOR leads six units past the Whitewater depot on a winter afternoon.
Click to expand...
Built as Colorado & Southern 7934 in 4-80 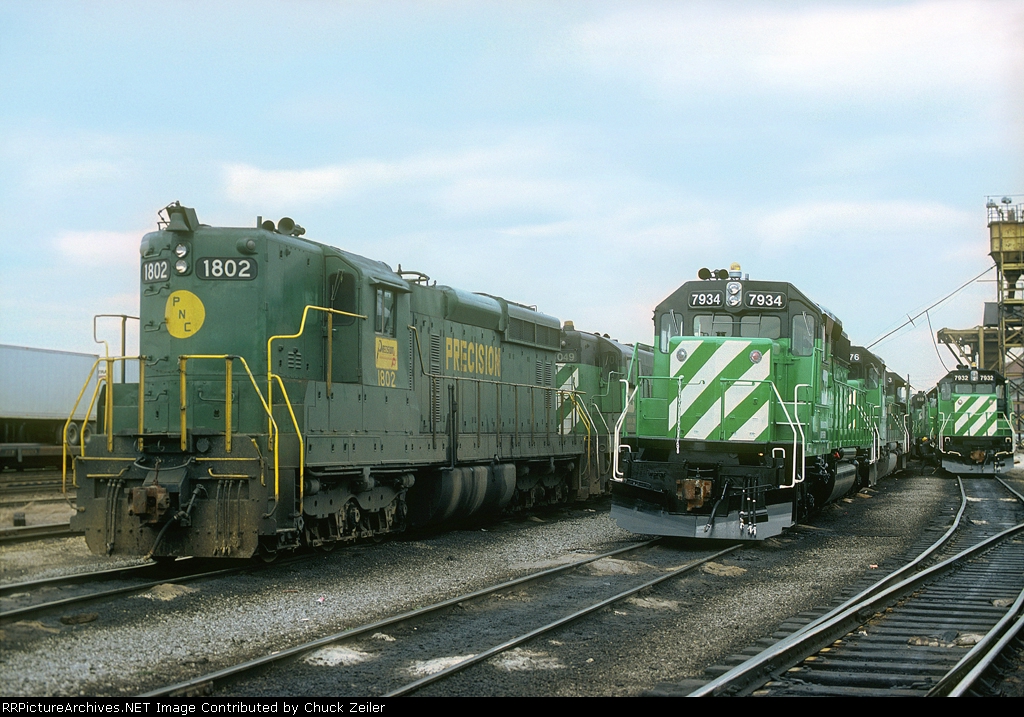 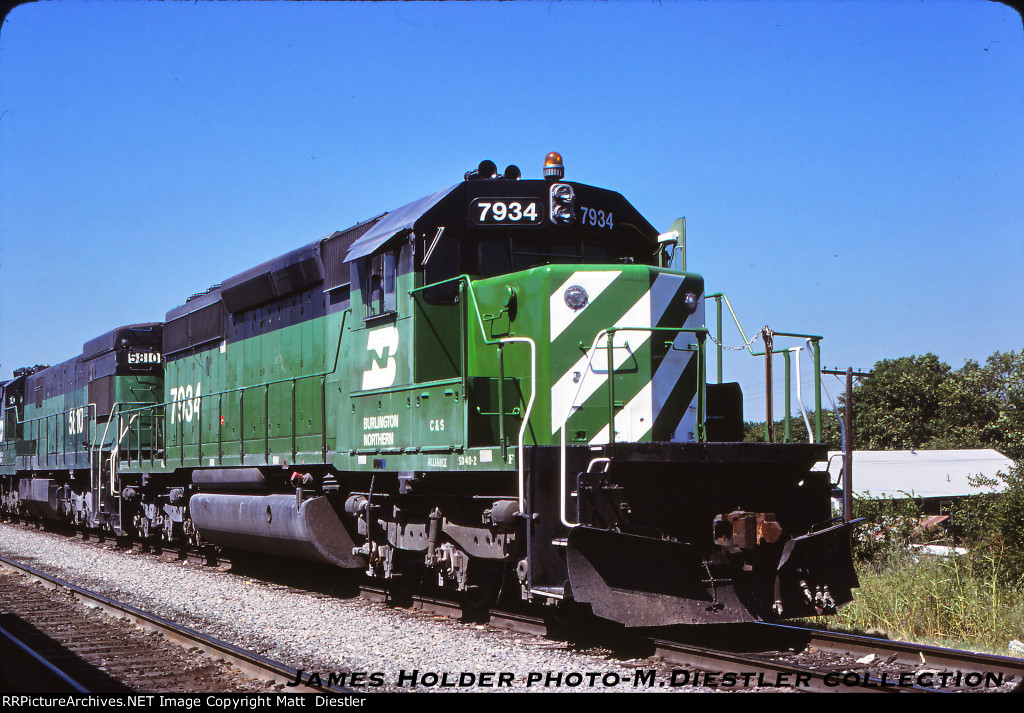 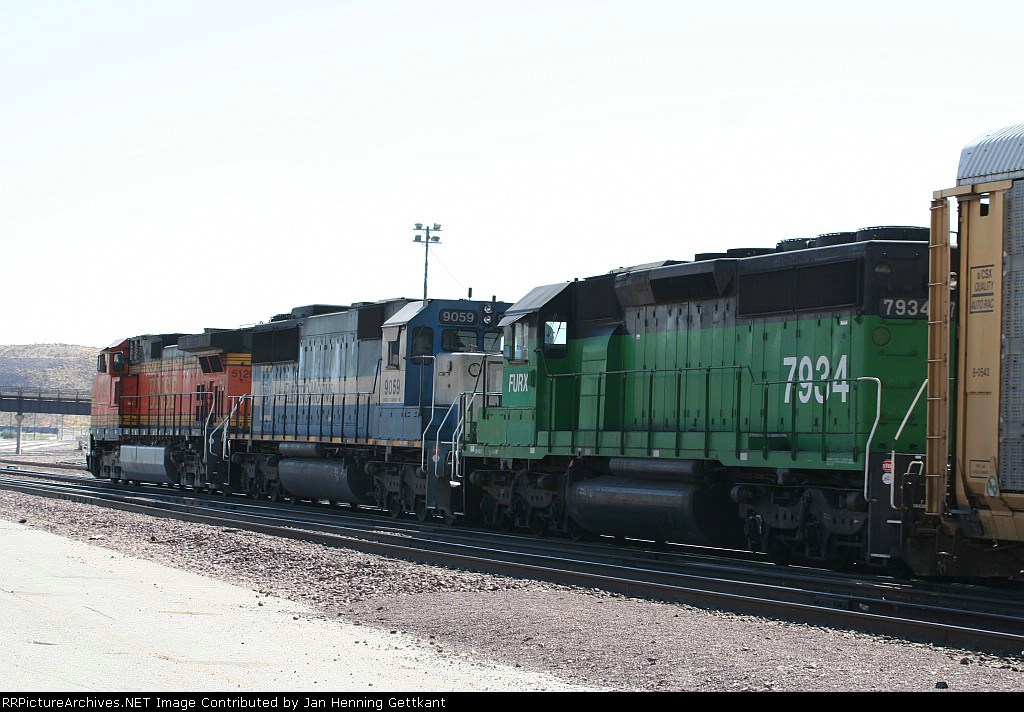 This unit was formerly WSOR 4012, and never made it out of BN Cascade Green until the late summer or early fall of 2017, when Watco painted it into their new version of the red and gray scheme. 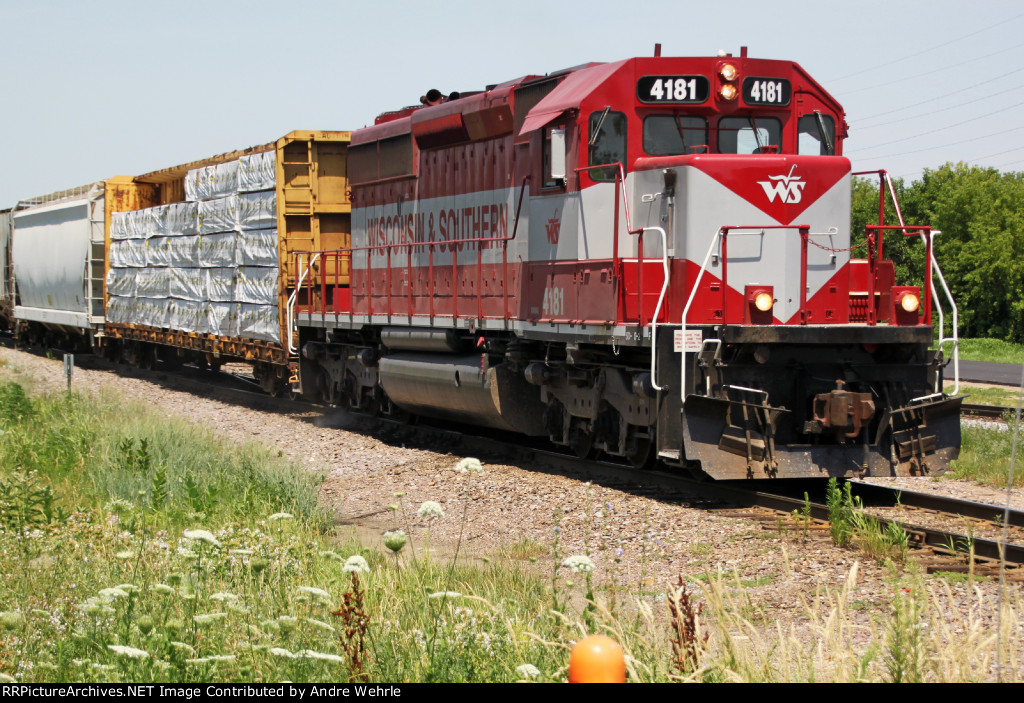