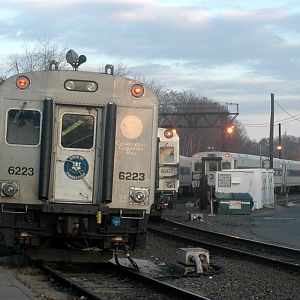 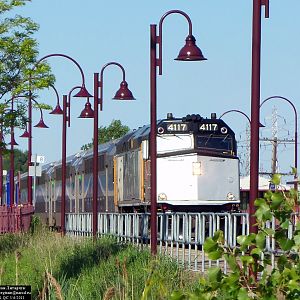 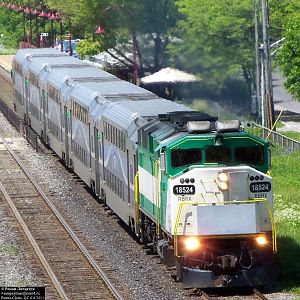 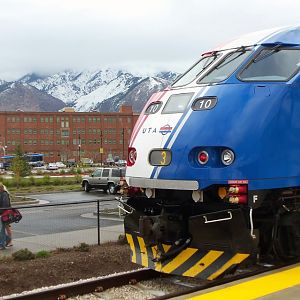 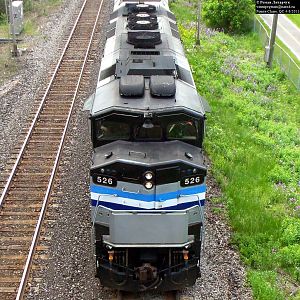 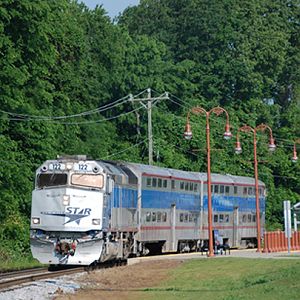 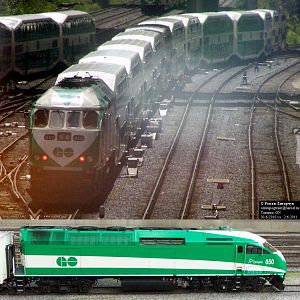 It's rare for me to take a picture that captures all the things I cherish.

With the rumble of UP SD60s switching behind me, a UTA train arrives from SLC with a fresh batch of skiers ready to hit the slopes. A guy drinking Starbucks, while carrying a sporting bag, parked motorcycle &amp; fog setting on the Rockies complete the scene.

As I was taking it all in, all I could think of is why we can't have this kind of train service from Calgary to Banff? Myself, and a number of my Calgarian friends would love to have an alternative to driving on the slippery roads through the mountains.

Rocky Mountain Railtours excursions to Vancouver, has been the only regular passenger train out of Calgary for over 20 years now, and they don't even run in winter! VIA ran a Snow Train for three seasons with former BC Rail domes between Edmonton &amp; Jasper, but with three times the distance, it never caught on, and the train was suspended two years ago.
Click to expand...
There are no comments to display.