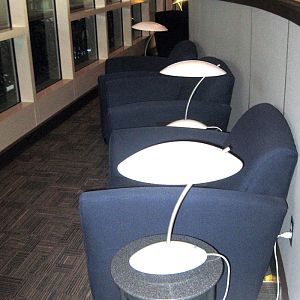 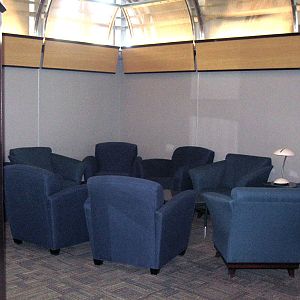 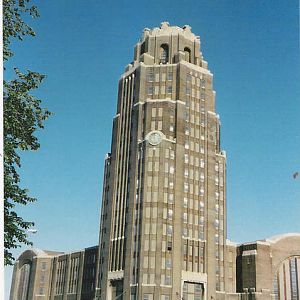 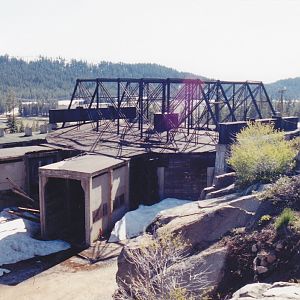 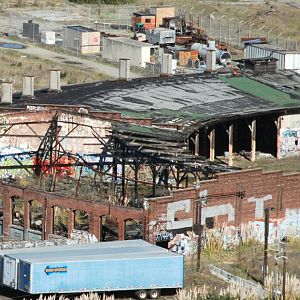 The covered turntable at Norden only lasted to 1993 because it was more expensive to knock down than to maintain. It was last used to turn engines and MoW (snow removal)in the early 1980s. By 1984, the roof was in danger of collapsing and was susquently reinforced by giant timber beams. The timber supports were footed in the turntable pit and thus no more operating turntable. In this view one can see where a lead once connected to the #1 track. This lead was removed after the 1961 snowshed fire. Access to the turntable remained from another lead (out of pic on right).
Click to expand...
There are no comments to display.