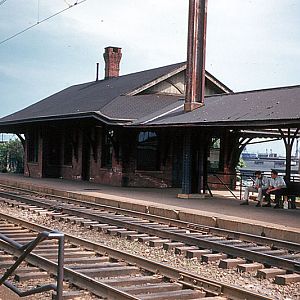 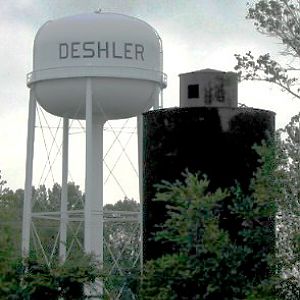 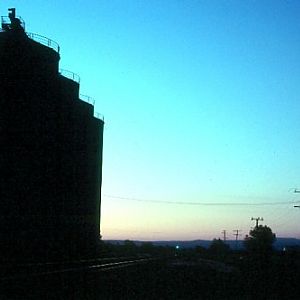 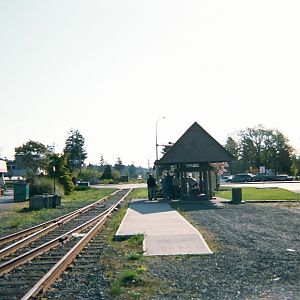 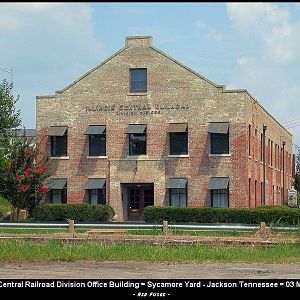 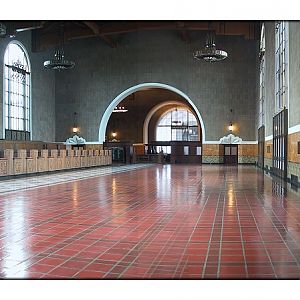 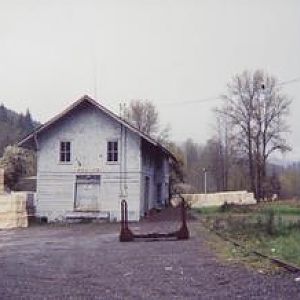 Here's one of my favorite spots to shoot trains, Langford, mile 7.9 on the Esquimalt and Nanaimo Railway's Victoria Subdivision. I particularly like this photo because it shows the surrounding area with a train approaching in the background. The train in the distance is the daily passenger train heading north to Courtenay, BC. Most of the flagstops on the E&amp;N look like this. Others consist of a stationboard and a dirt platform.

In the railway's early days, excursions to Langford were popular among Victorians. People could catch the train in Victoria and come out to Langford for fairs, baseball games, all kinds of sports and other events. While today, rail is still the fastest way to get from Langford to Victoria (only 20 minutes compared to 30 minutes by road) the only trains running now are the daily return trip of the VIA Rail Canada train.
Click to expand...
There are no comments to display.