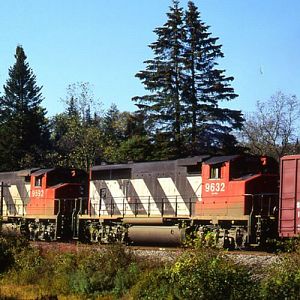 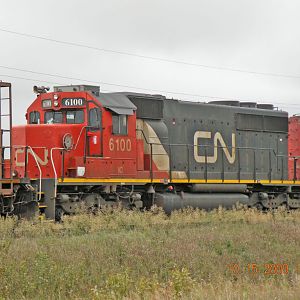 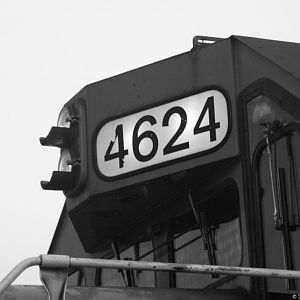 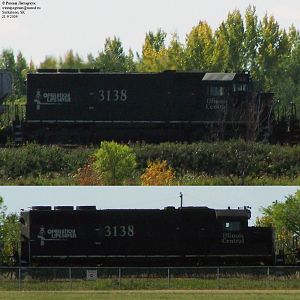 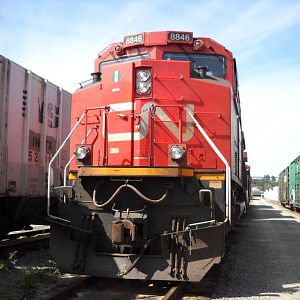 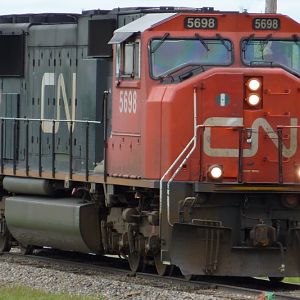 First time I've seen one of these through town, although it makes sense given the GT &amp; WC Geeps coming through. With so many retirements CN is mixing up all the predecessor power to fill in the gaps. 18 of these units were sold off in 2000/2001, in turn re-built into the LLPX 22xx GP38-2 series on lease by many shortlines (some since re-numbered GTMX) including CBNS in Nova Scotia. Former IC 3119 &amp; 3114 turned turned LLPX 2259 &amp; 2269 respectively http://tinyurl.com/ye57tog
Click to expand...
This unit was on CN 853 on the Togo Sub. Thursday, September 24th.