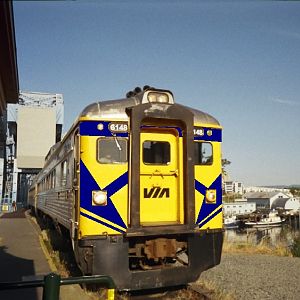 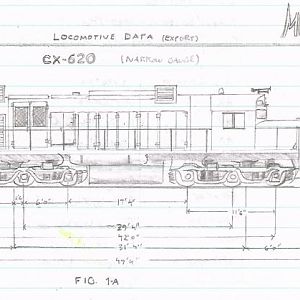 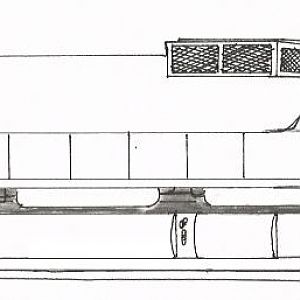 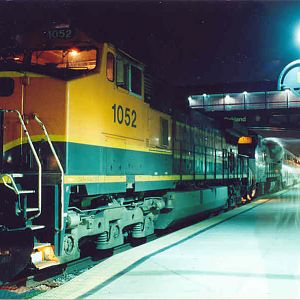 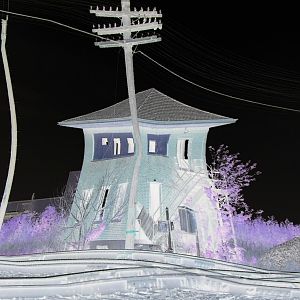 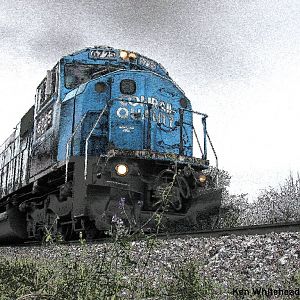 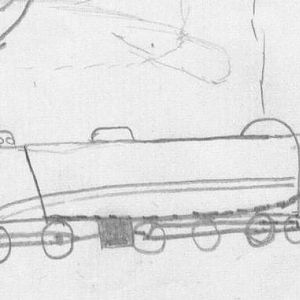 Ghost on the platform

I've been sitting on this image for quite a while trying to figure out where to post it. Like most of my really good pics it wasn't planned this way, it just sort of turned out. THe train is actually an Amtrak California commuter that has gotten some help from a BNSF DASH-9 along the way. The photo was taken on the platform at Jack London Square Station in Oakland CA while I was waiting for the northbound Starlight to take me home. I didn't have a tripod with me (as usual) so I just sort of cramed myself up against a light pole and held the camera as still as I could for the long exposure. Sometimes you just get lucky.
Click to expand...
very cool FX even if it wasn't intended!
Awesome