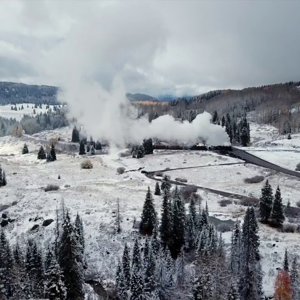 Doubleheader Steam In The Snow 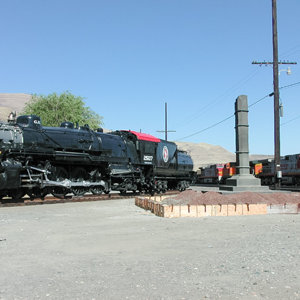 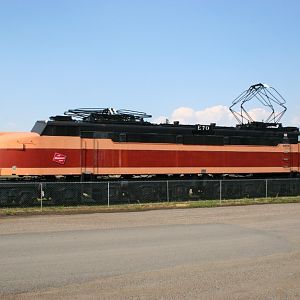 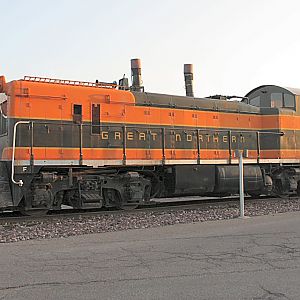 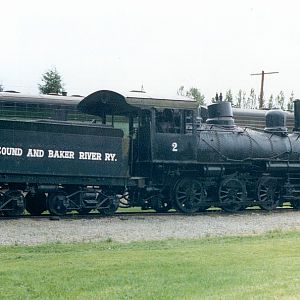 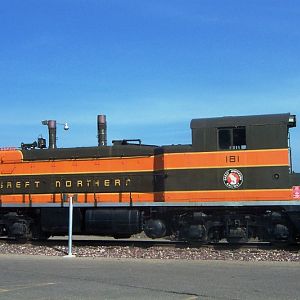 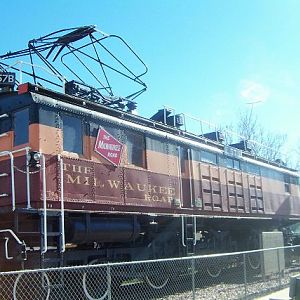 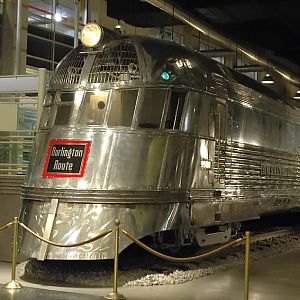 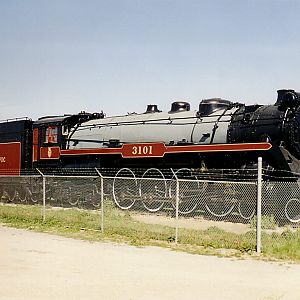 Beauty from the Past