Shots focusing locomotives and equipment rather than scenery and surroundings. Roster photos, close-ups and other photos of details. 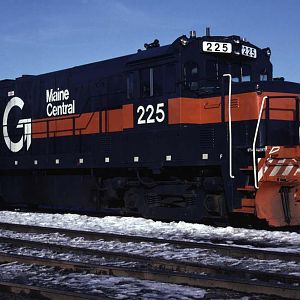 Miss Piggy and the Rock 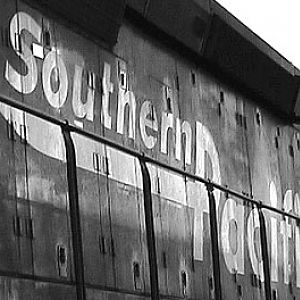 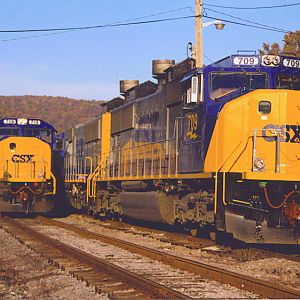 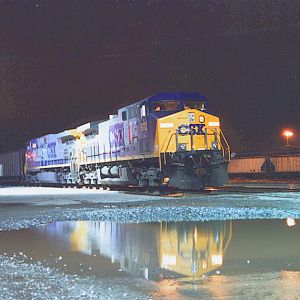 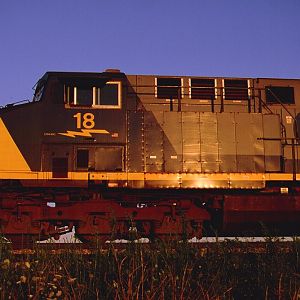