Locomotives outside of North America 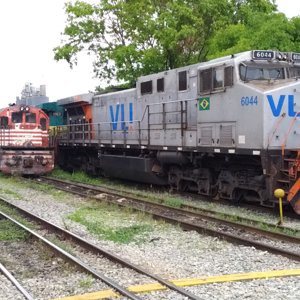 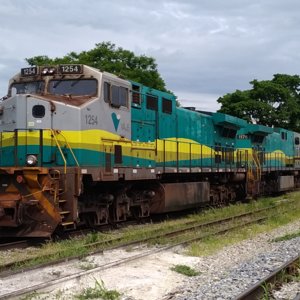 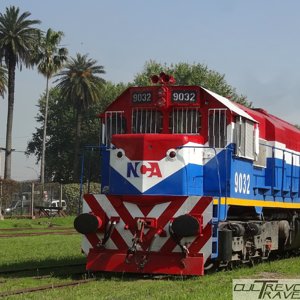 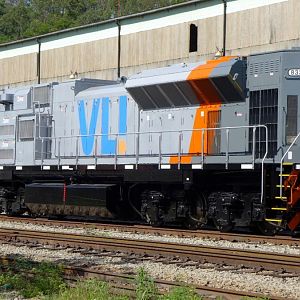 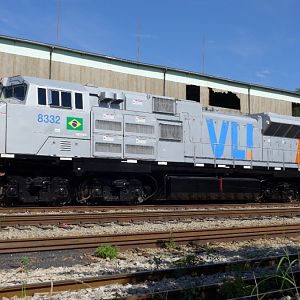 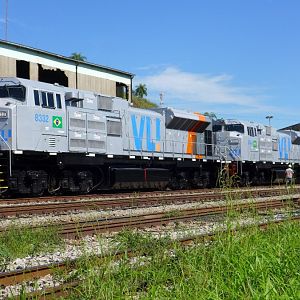 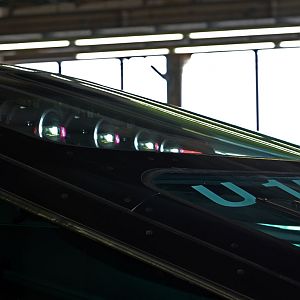 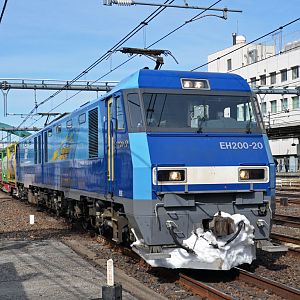 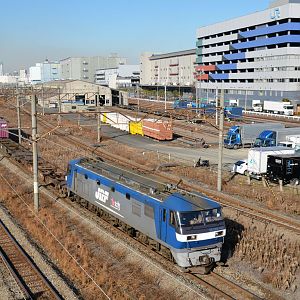 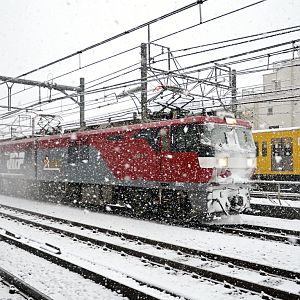 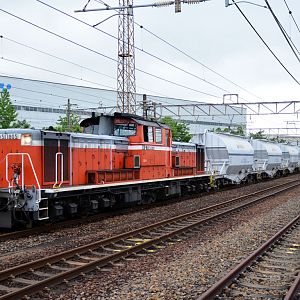 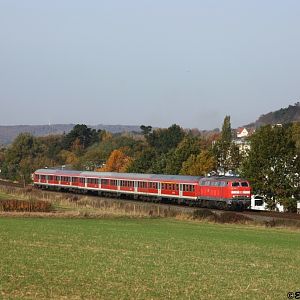 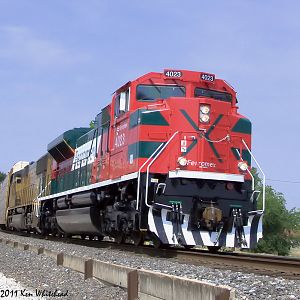 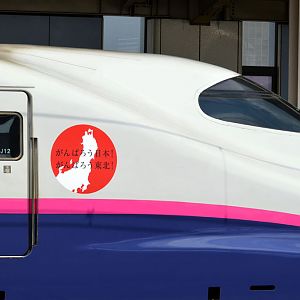 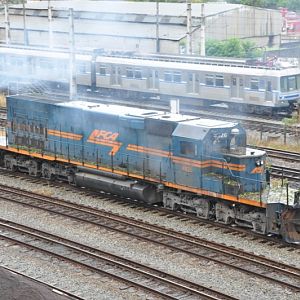 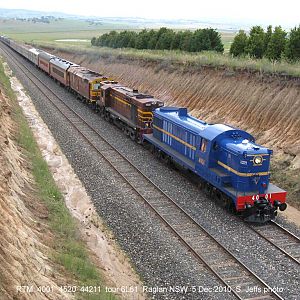 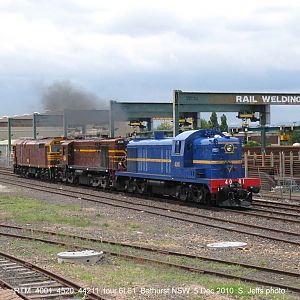 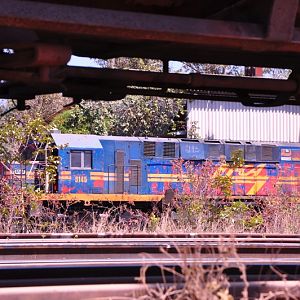 Under the Freight Car 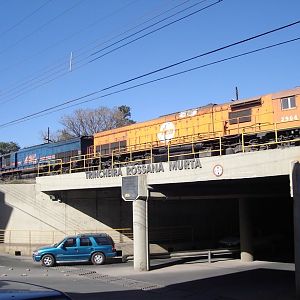 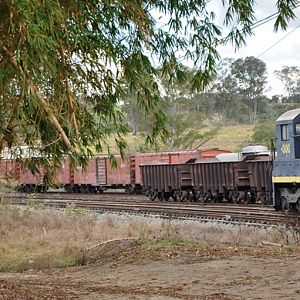 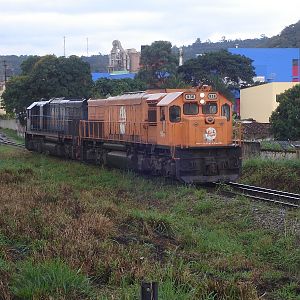 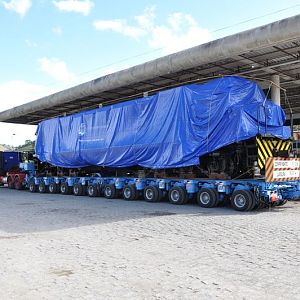 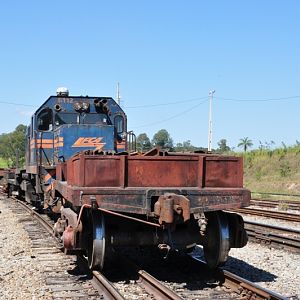 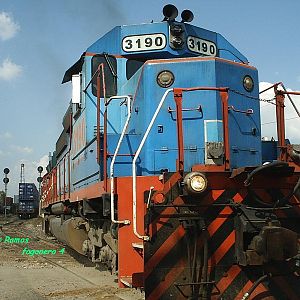